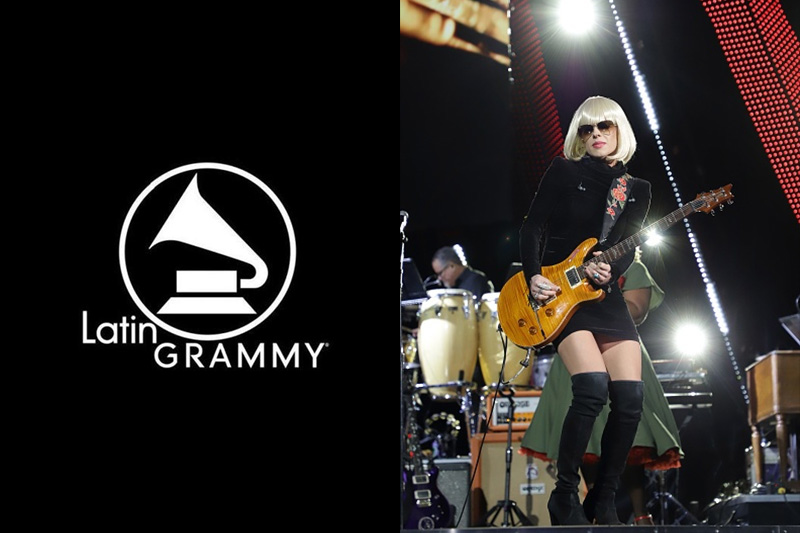 To read the full story on the 2018 Latin Recording Academy Person of the Year gala, visit billboard.com.