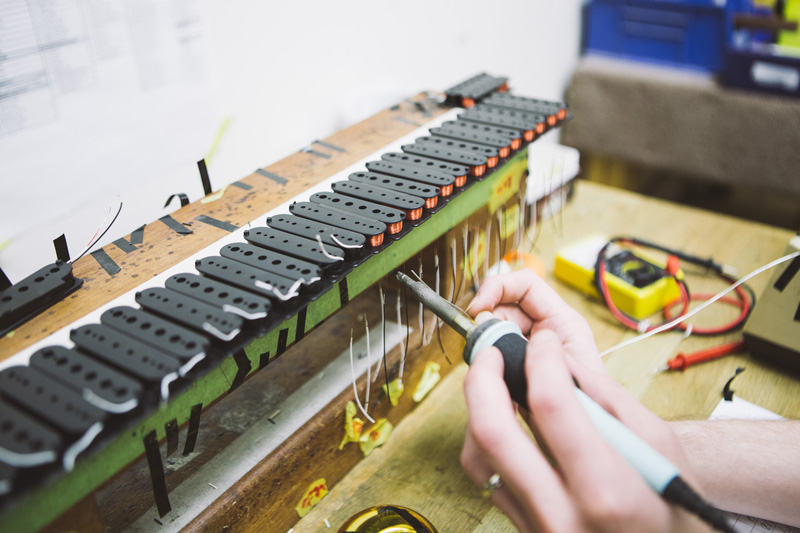 In this blog you can learn more about PRS pickups, their history, and our desire to continually improve. Also, watch Paul explain some of our philosophies in a video!

Recently, an article was released from the folks at Guitar Player Magazine. The article titled, “The 33 Biggest Innovations in Pickup Design” named PRS guitars as an innovator for our 1985 Standard Treble and Bass Pickups. We are obviously proud of our past innovations, but part of our company’s philosophy is to never stop improving. This year we released our latest pickup design, the 85/15 & 58/15 pickups. The 85/15 pickups take our 1985 pickup design and update it with the things we’ve learned over the past 30 years of research and development.

Paul Reed Smith has this to say about the recent accolade from Guitar Player, “Thanks to everyone at Guitar Player magazine for naming PRS’s Standard Treble and Bass Pickups as one of the 33 biggest pickup design innovations. I am honored.” Smith added, “The Standard Treble and Bass pickups from 1985 were more about the special wiring to get different sounds and the beginnings of getting single-coil tones from a humbucker. We’ve learned a lot since then, and I believe we’ve done a very good job advancing the art into modern and vintage sounds, and greatly refining single-coil sounds all out of hum-canceling pickups.” 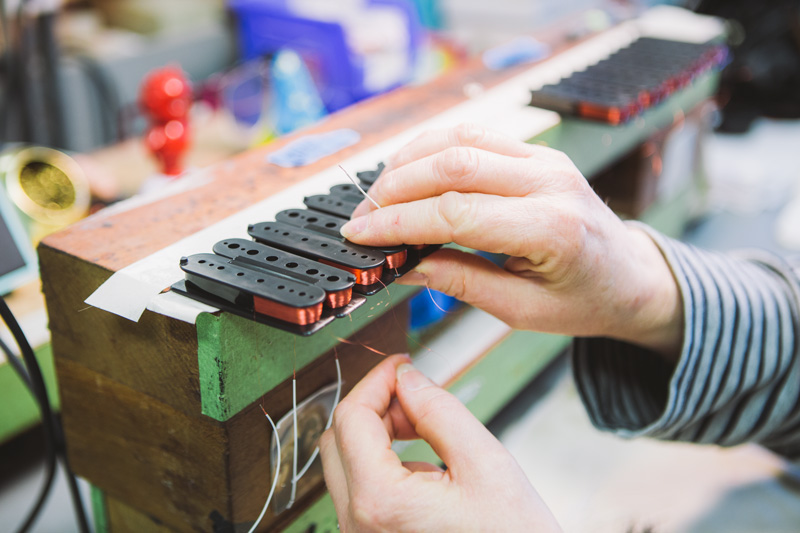 In the video below, Paul briefly walks us through the past PRS pickups and explains a bit more about our latest designs.

The new 85/15 pickups can be found on the following Core models:

The new 58/15 pickups can be found on the following Core models: