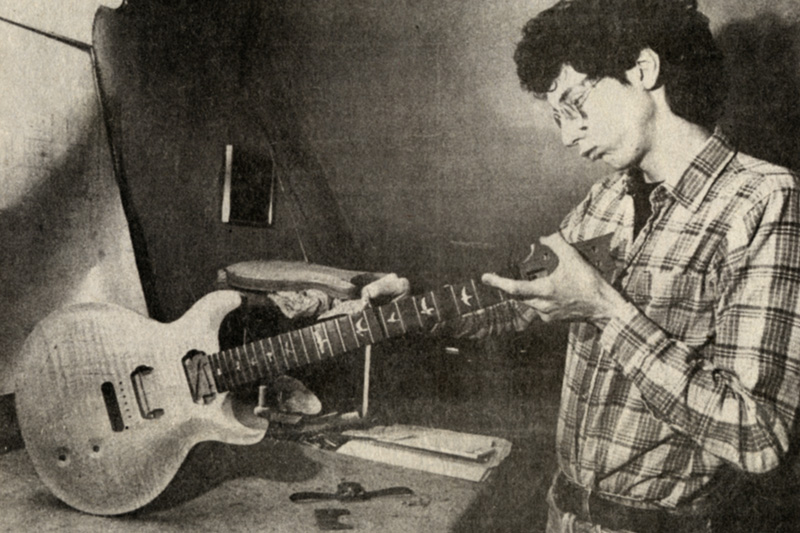 From a young age, Paul has always enjoyed Halloween. Below he shares three of his favorite funny (and scary) memories of past Halloween adventures.

Paul says, “For whatever reason, I’ve always loved Halloween - maybe it was how much free candy I got as a kid, but where I grew up it was always an exciting night.” We’ll let Paul tell the stories below!

I was just reaching the age of being too old to trick or treat so I figured I would do something different one year. I took a huge bass cabinet, put it next to my door, turned the amp up as loud as I could - then I waited.

When people came up to the door I would take all 4 strings of the bass and hit them as hard as I could. Now you have to imagine the scene, I’m at my parents house at the end of the cul de sac with no lights on. People walking up to the house were apprehensive to begin with. One group walked up to the door right next to the bass cabinet - I hit it was everything I had and they took off running and screaming down the street - never got the candy. That was the last time I did that!

I was taking my son Sam on his first Halloween. At every house he came down out of my arms, ran up the front doors with his pillowcase, said “trick or treat,” got his candy, and ran back in my arms. He would hold on for dear life until the next house and would jump back out of my arms and repeat the process. He must have been barely 3. He wanted the candy more than he wanted to be scared.

One of the cutest things I’ve ever seen.

This is a Halloween story that took place year round. There was a ghost at 33 West Street - my first shop. I ran into the thing a whole bunch of times, it had a smell, a feeling, a haze and I could tell it was a female. The first time I experienced it I called my landlord and gave him a very hard time about renting me a place with a ghost in it and not telling me.

He said, “Aw that woman has never hurt anybody.” I hadn’t told him prior to the conversation that I thought the ghost was a female.

Years later I went back to that old shop and told the new occupants the story. Not only had they run into her but they named her and showed me things she’d written on the walls. I had never shared the stories or details with them at any point before that day, yet they were identical.

Check out some photos of the old shop below! 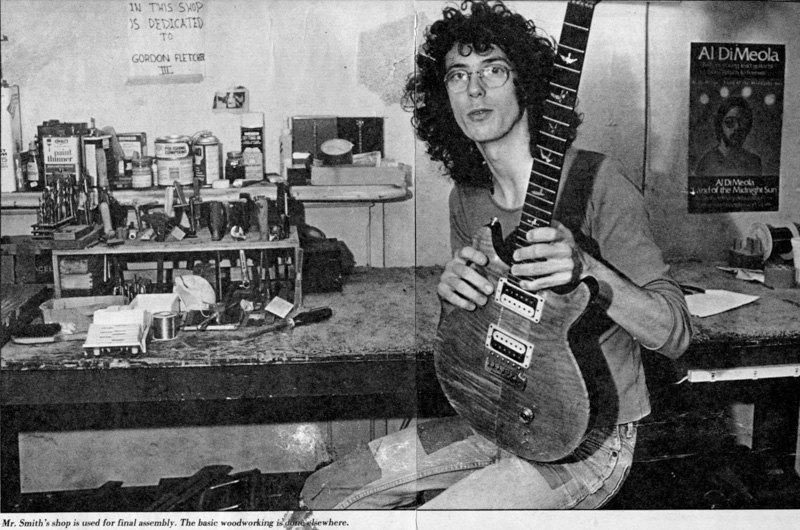 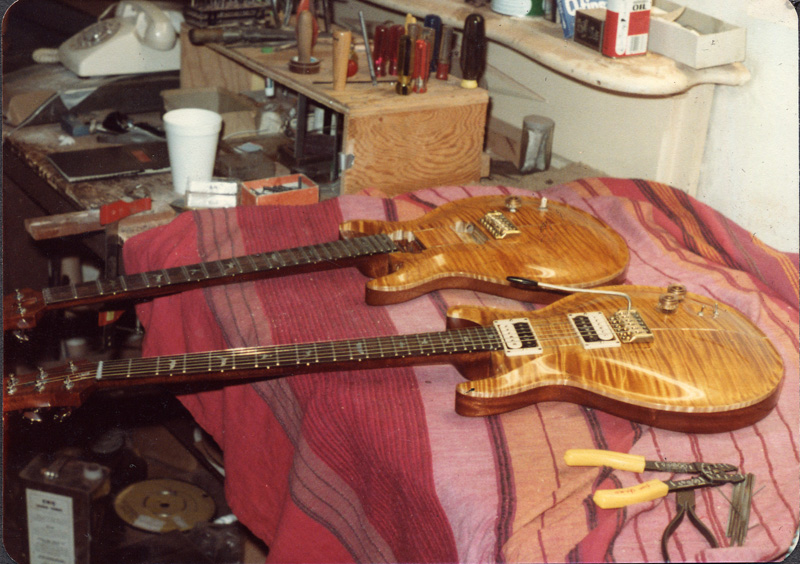 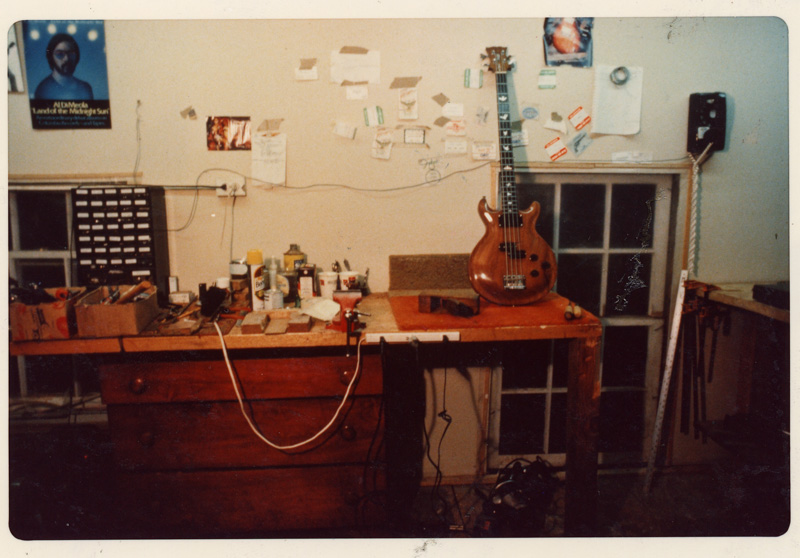