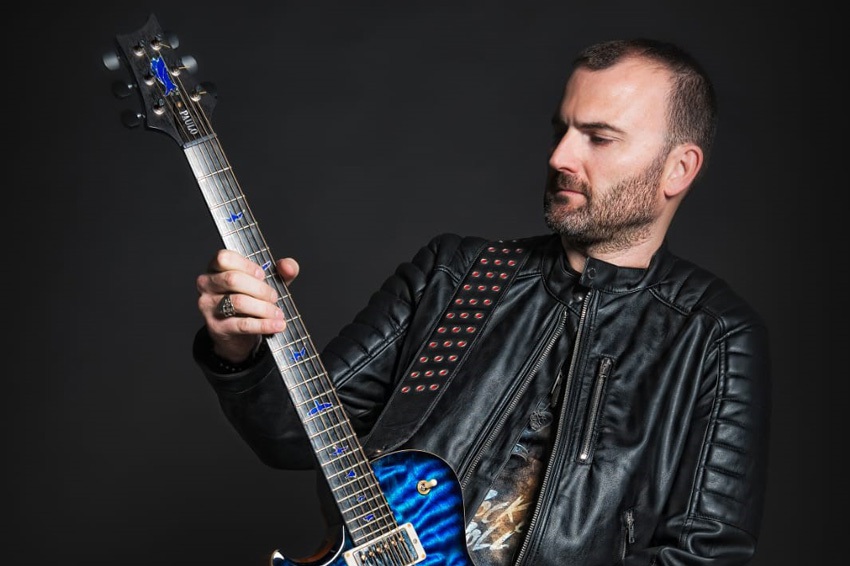 International PRS Artist Paulo Morete has just released a new single titled “When”. Following four successful albums and nine years of touring with his band InMune, Paulo has decided to release one of his solo instrumental compositions. "When" is a song dedicated to one of the most important people in his life. The track is also a faithful musical summary of the musician from Barcelona.

"When" features all of the cinematic passages, guitar solos and darkness that characterize his compositions.

Watch the music video below: