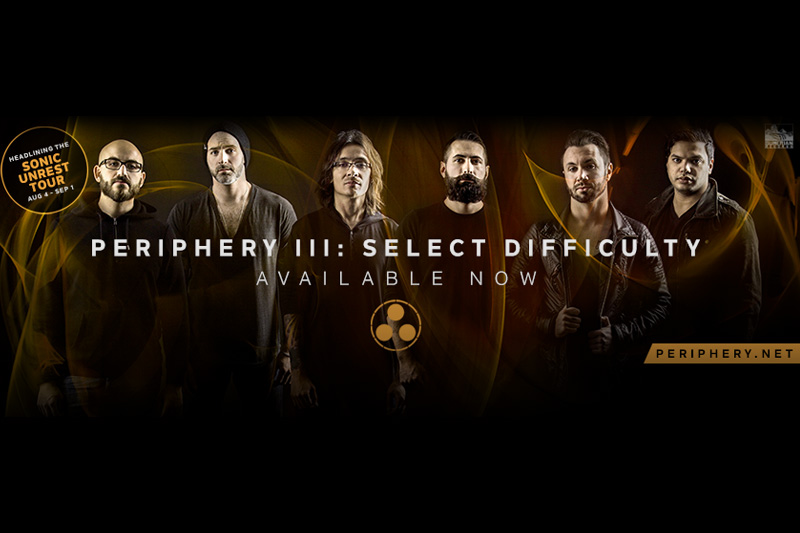 Periphery release their fifth album, Periphery III: Select Difficulty, today, via Sumerian Records. The DC-based band kicks off their first U.S. tour in support of the 11-song album on Aug. 4. "Periphery III: Select Difficulty is both a culmination of the style that we’ve developed through the band’s career and also a step into unknown territory,” explained bass player/studio wizard Adam “Nolly” Getgood, who oversaw the production of the new album as he did with the Juggernaut releases. “More than ever before we pushed ourselves to create lasting moments of tension and beauty, and I know I speak for the whole band when I say we’re all very proud of what we accomplished. We’re incredibly excited that the album is now out in the world, we hope you enjoy it!" “For the past couple of years we’ve been refining our collaborative process as a band and we feel that it’s only getting better with the completion of this album,” added guitar player Jake Bowen. “We spent two months writing songs that are not only representative of the Periphery sound but also reflect where all of us are as musicians, working together has helped us tread new ground musically and creatively.” 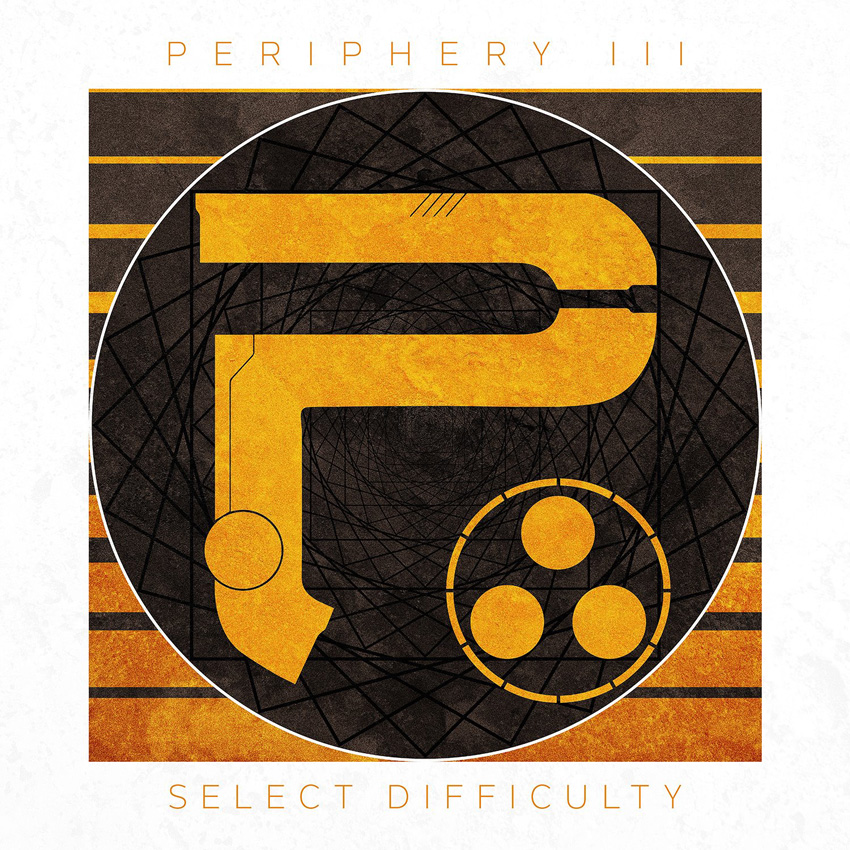 Physical bundles are available now via while digital versions can be found via iTunes, Amazon and Google Play. Below, check out a music video for "Marigold," a track off of the new album!

"Marigold,” the highly-touted, animated clip released earlier this month, was directed by Wes Richardson who has worked with the band on four videos including last year’s clip for “Alpha.” PRS artist Mark Holcomb uses a number of PRS guitars in the studio and on stage including his recently released SE Signature model, the SE Mark Holcomb. 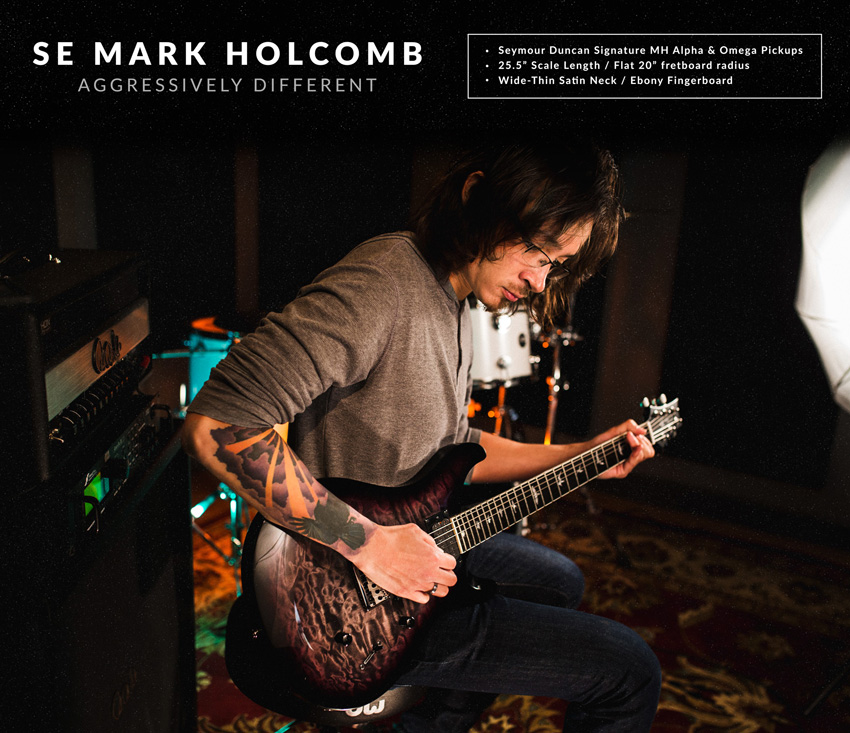