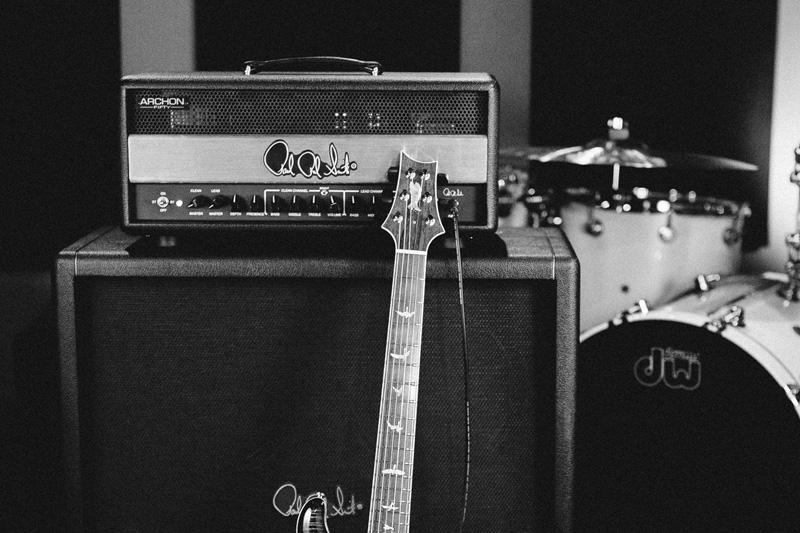 When you’re investing in a new amplifier, a few thoughts should be passing through your mind before you drop the cash. Things like:

All intelligent and important questions. Our engineering team dwelt on these questions during the development of our Archon family of amps and a few noteworthy producers have noticed. Here are some impressions we received from record producers who have all used the Archon extensively:

“I get asked to try out a lot of amplifiers, everyone will tell you I am picky. When the Archon first arrived here it looked like a little bull dog with some real power so we put it through the paces. First item on the list was a lead solo on a track with We Came As Romans. As soon as it was plugged into the 4x12 cabinet you could hear the great quality of sound and the ability to dial in very accurate settings in the bottom and top end. The amp really held up well and cut through the rhythm guitars that were already printed. The dials, especially the over drive section really had some tight punch. Next was some rhythm guitars. This one was a little more complicated and we used the PRS SE Baritone as the main guitar. I dialed in some real chunk using the depth, presence and middle controls. I was amazed at the tight bottom end and the definition this amp had. It really did fill in all the frequencies I was looking for to round the song out. This is a real little work horse and is as comfortable in the studio as it is on the road. Great work again by PRS bringing an all-purpose Amplifier into what is already a very competitive market and going head to head!”

“From the best sparkling clean sound I’ve ever heard in a tube head (no lie!) to incredible fire breathing rhythms and amazing lead tones, this amp is a new staple in my arsenal. Thank you PRS!”

“Every amp I’ve tried in the studio has its strengths, and weaknesses. Where something sounds really cool it could be lacking in other places. The Archon is the total package. There are literally no weaknesses and nothing lacking. The Archon is the most unique, and versatile amp I’ve used.”

We've developed multiple layouts of the Archon to suit player's differing needs for power and portability: 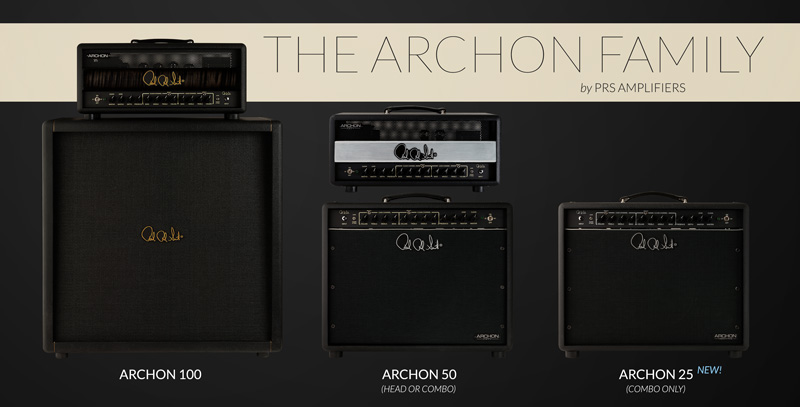 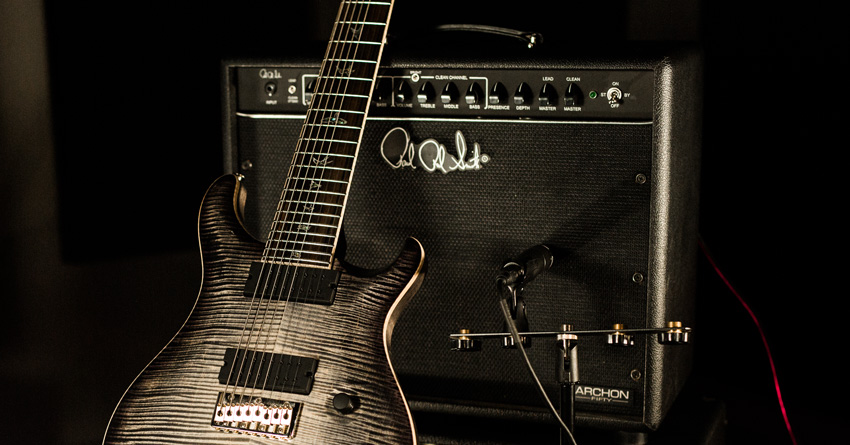 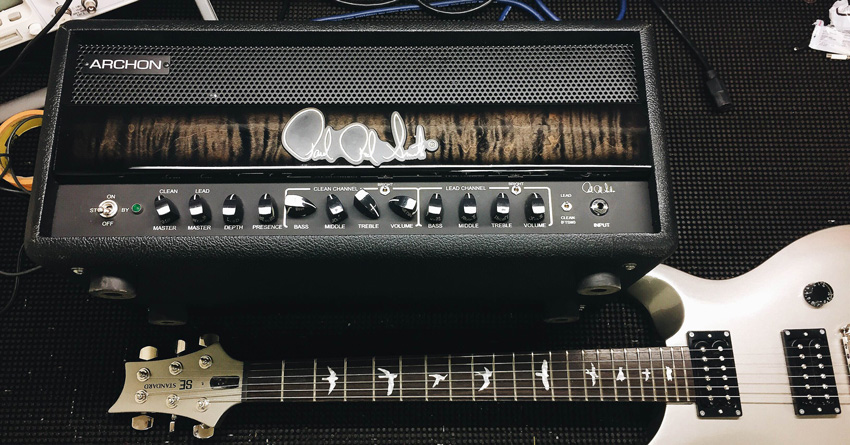 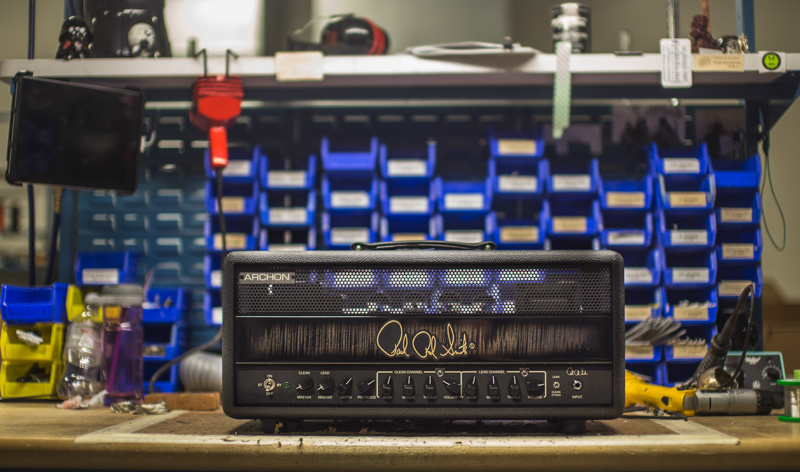 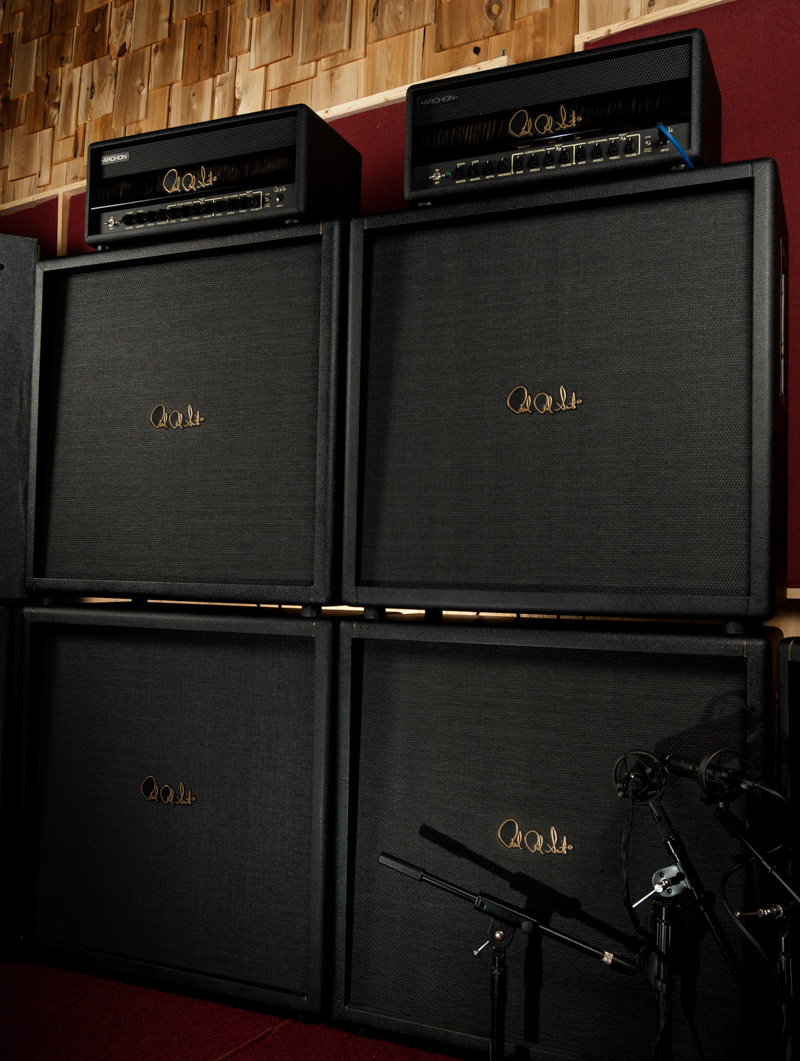 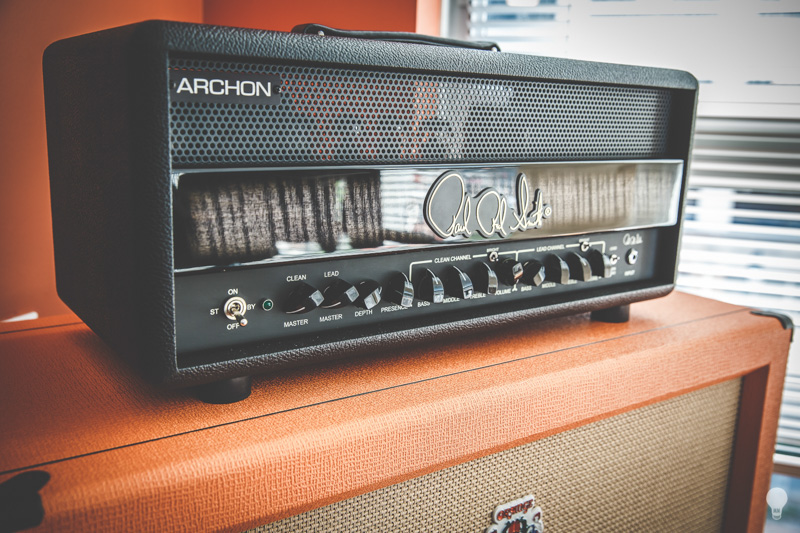 To learn more and hear demos of the Archon family of amplifiers, click here.