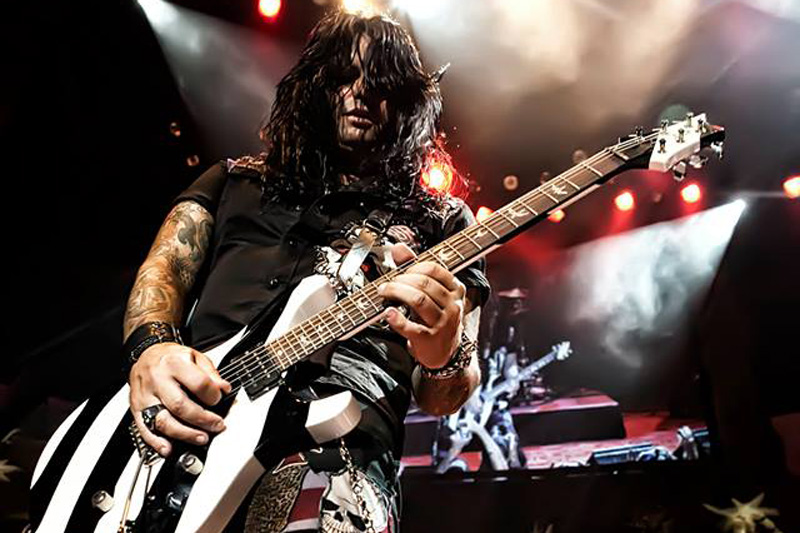 The new film Quiet Riot: Well Now You're Here There's No Way Back is in the running for a GRAMMY nomination in the "Best Music Film" category at the 58th GRAMMY awards. Longtime PRS endorser Alex Grossi was involved in the film. The movie is available for streaming online if you haven't seen it yet! PLOT SYNOPSIS A funny andinspiring documentary that chronicles the rise, fall and resurrection of '80s metal band Quiet Riot. It offers an unlikely and surprisingly personal account of coping with the loss of a friend. The career of Frankie Banali, the band's drummer, reached a serious crossroads when his best friend and singer Kevin DuBrow died in 2007. Years later, Banali realizes he must forge ahead and make a new life for himself and his daughter, and he goes on an alternately tragic and hilarious quest to reunite the band and fill the immense void left by his bandmate. 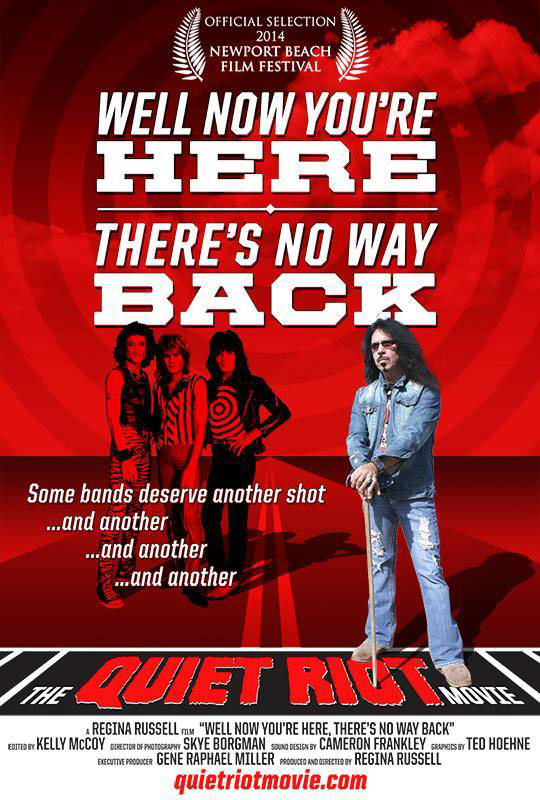