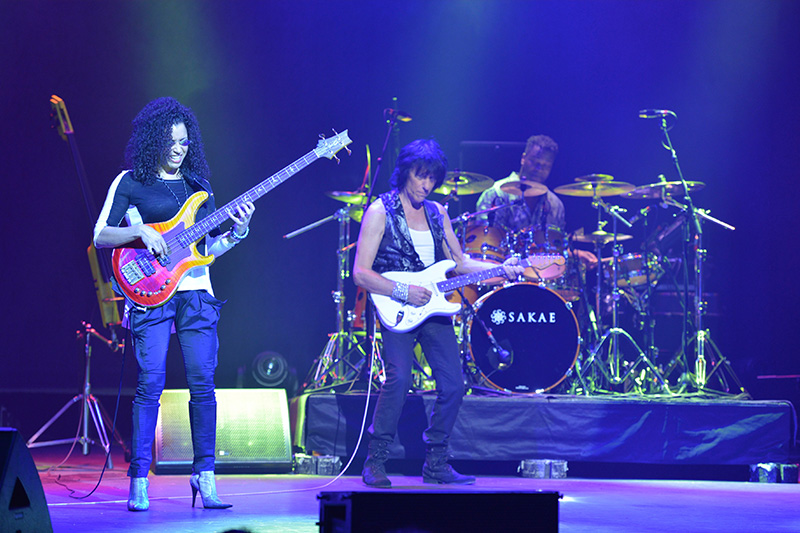 Jeff Beck’s newest Live+ album is a compilation of some of his best performances from his 2014 tour with ZZ Top. Live+ was released on May 19 and features 14 live recordings from multiple venues as well as two new studio tracks - the first tracks Beck has released in five years. PRS Artist Rhonda Smith toured as Beck’s bassist during the recording of the entire live album. For the tour, she used a pair of PRS 4-String basses, one in a “Tequila Sunrise” finish and the other in white. Smith also recorded tracks in her home studio as part of Beck’s two new releases. 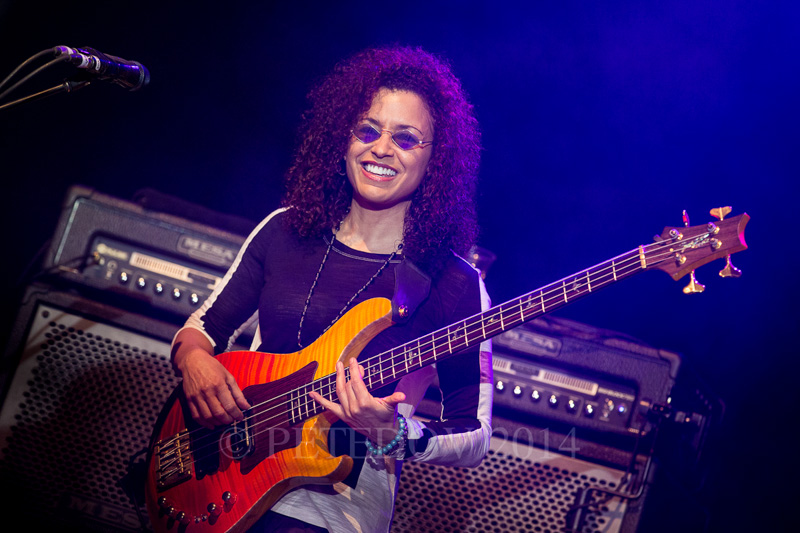 “I used the PRS in my studio and sent the tracks back to the UK. The PRS 4-string is my first choice in the studio because of it's rich, deep tones and the dialable, very powerful onboard preamp. Also, I love the super-strength of the neck technology which allows me to have a relatively low touch with no buzzing, tested in every climate…killer bass!” 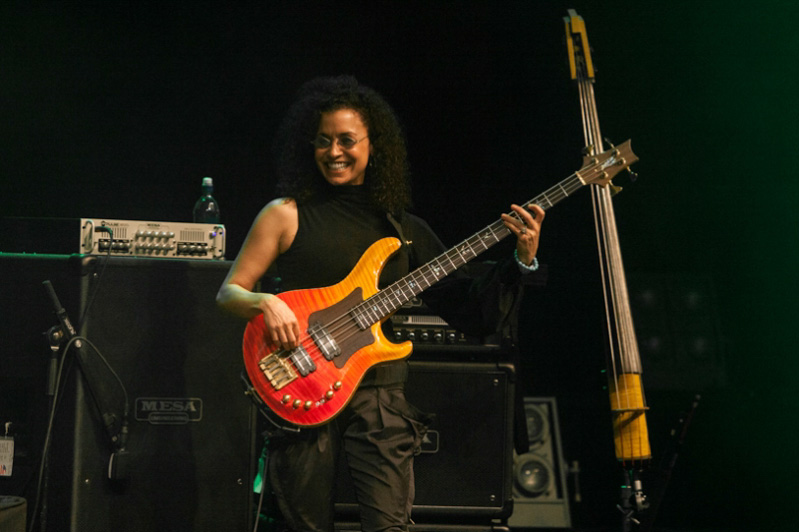 Click here to listen to Beck’s new track “Tribal!”
← Back To Blog