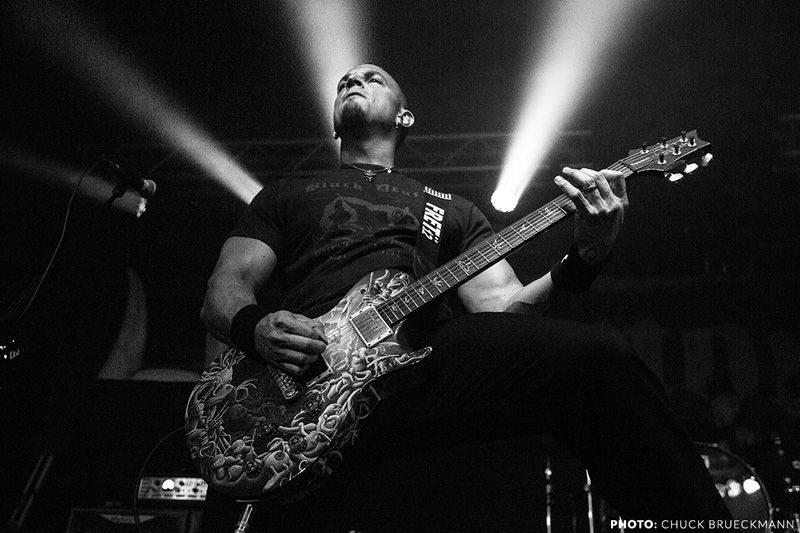 The results of the 5th Annual Loudwire Music Awards are in and a few PRS Artists tasted victory! -- MARK TREMONTI 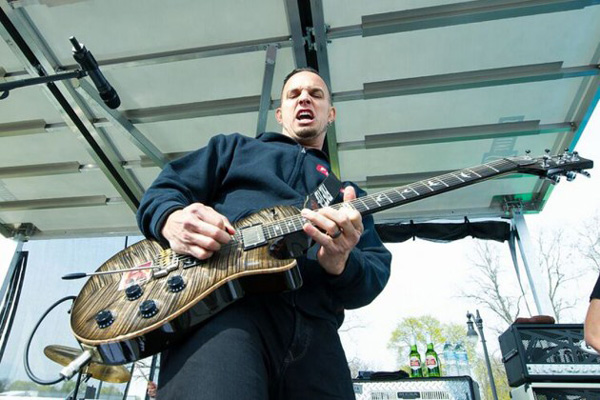 Tremonti won in the "Best Guitarist of 2015" category after edging out Slash by a narrow margin! This year Tremonti realized his band's second album, Cauterize which was received with widespread praise. Tremonti is known for his hard rock riffs, aggressive playing style, and past successes with Alter Bridge and Creed. 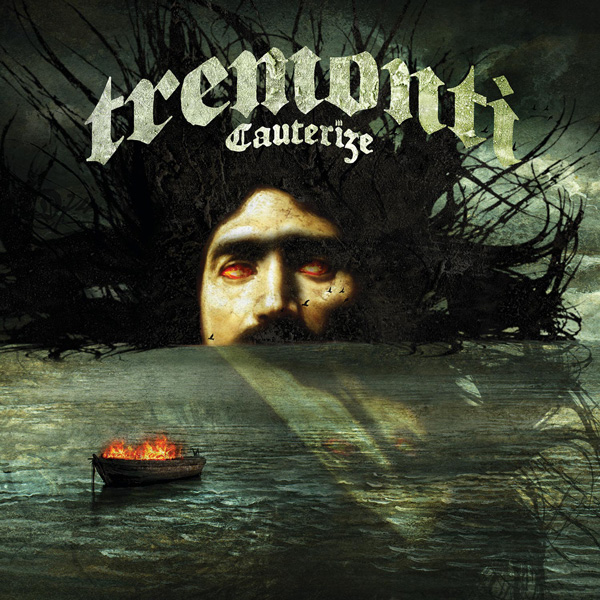 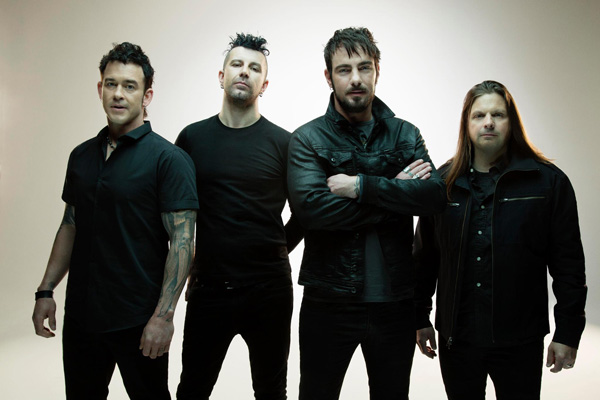 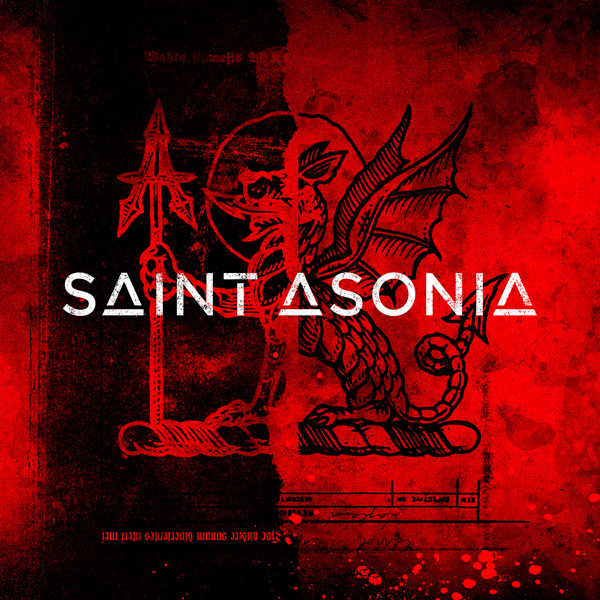