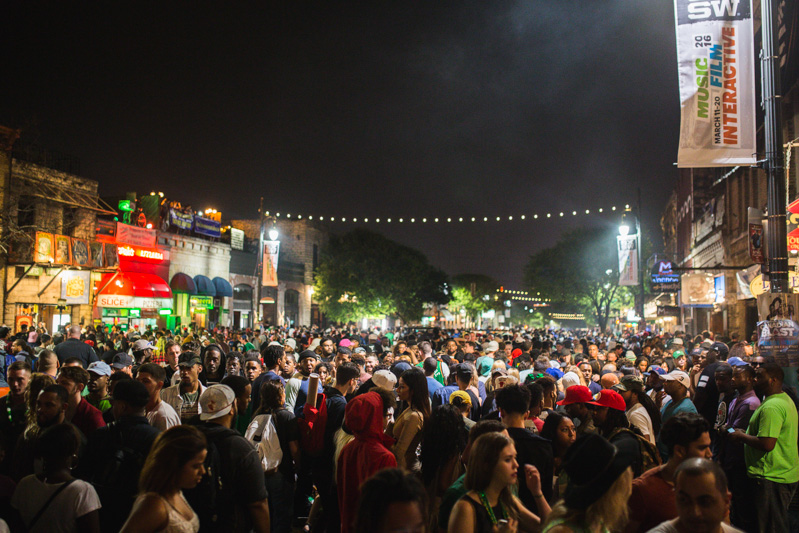 If you’ve never heard of the SXSW music festival before, here’s a quick summary: imagine 2000 bands playing across 100 stages over the course of 6 days—intense to say the least!

The festival takes place in the heart of Austin, TX—covering the entire downtown area. Streets are blockaded in preparation for the madness as hundreds of thousands of music fans flock to the city. If you’re a patron of SXSW, there are plenty of things to do. You can walk the streets discovering new music during any hour of the day (or night), or you could find some shelter from the streets inside the Austin Convention Center where PRS was set up! 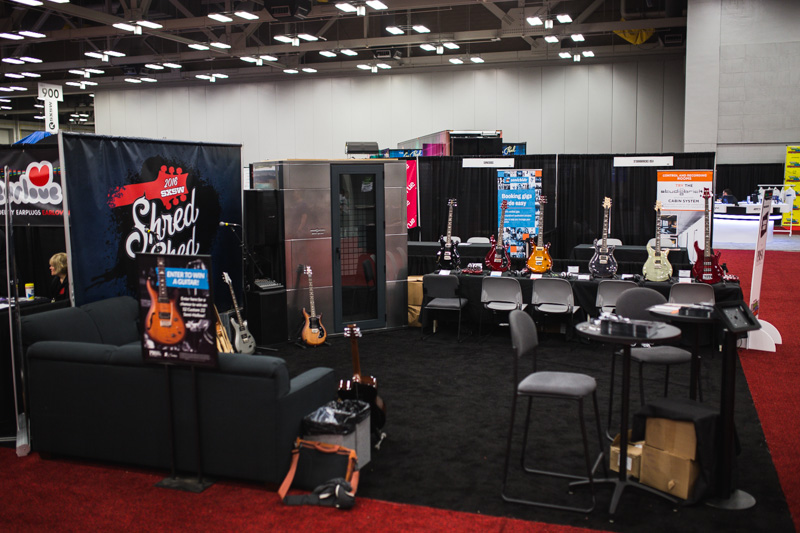 Similar to last year, we hosted the “PRS Shred Shed.” A booth within the Music Gear Expo where players could try out PRS gear for themselves and even demo various guitars and amps inside a fully isolated and soundproofed booth. For acoustic musicians, we had a number of SE acoustic models on-hand for you to pick up and test out! 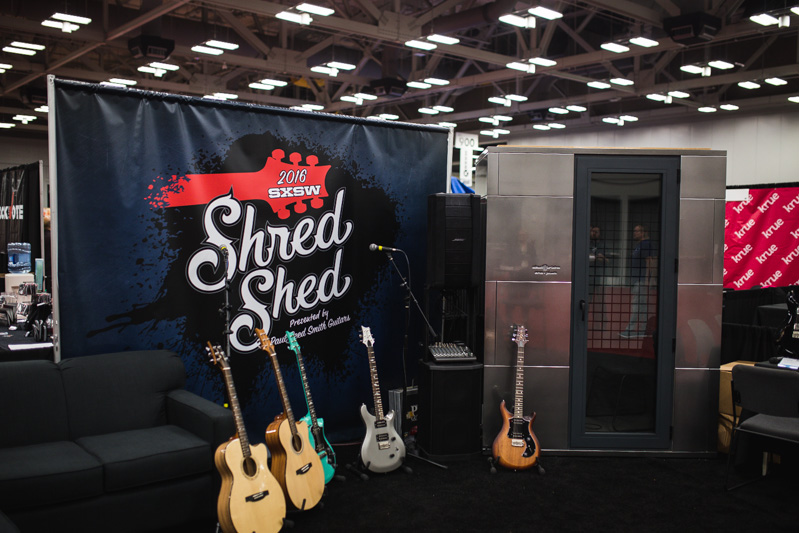 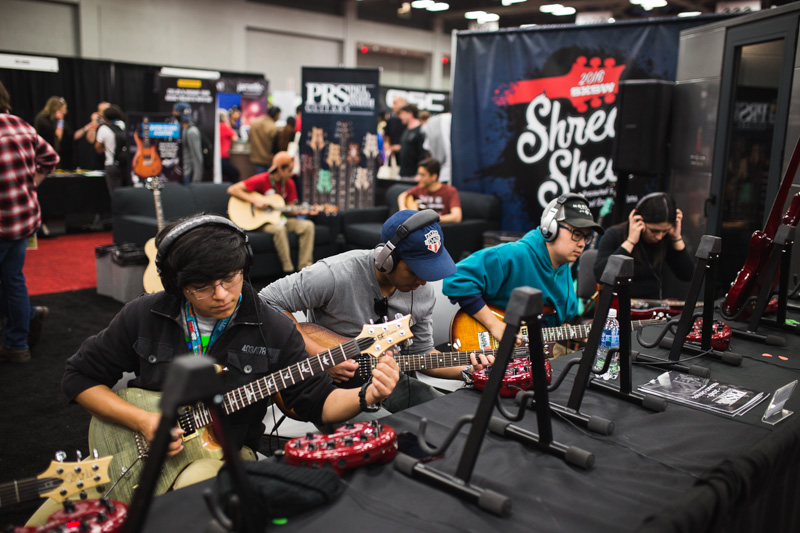 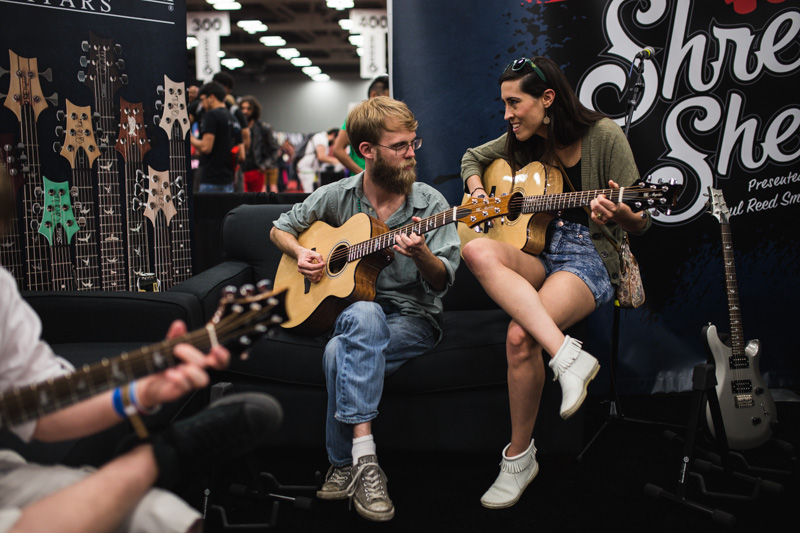 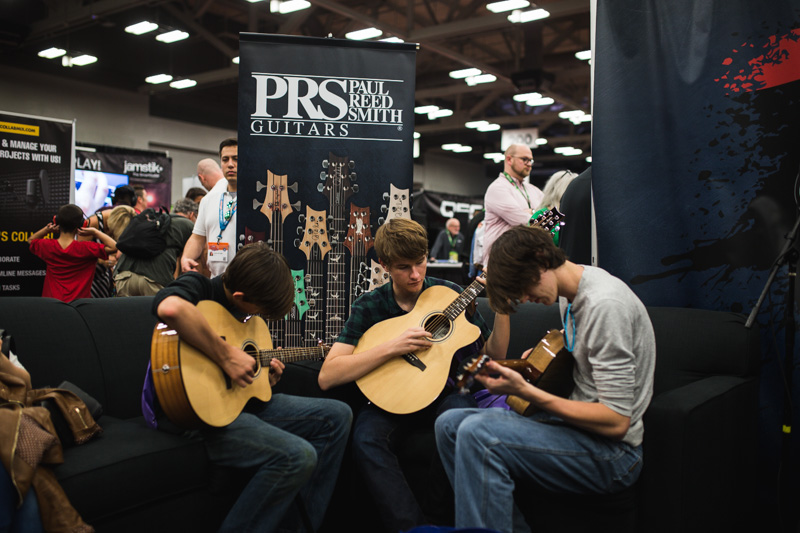 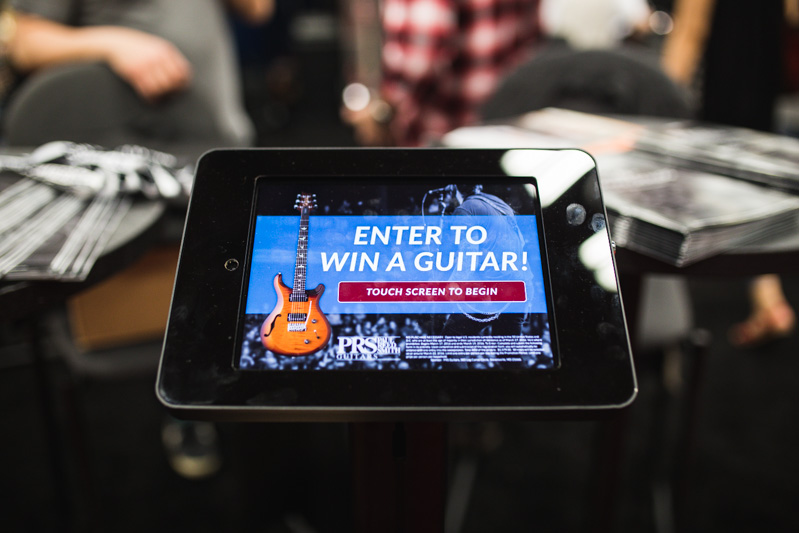 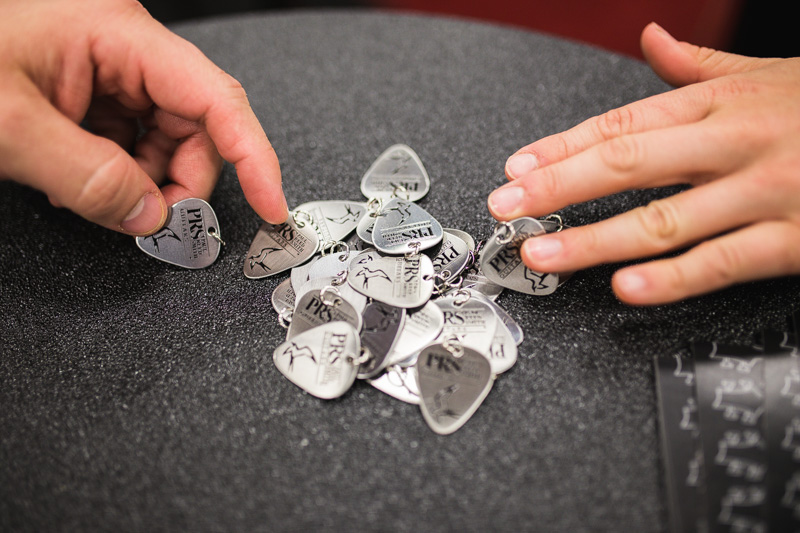 A few PRS artists stopped by to say hello or perform 15 minute sets! Mark Holcomb of Periphery came through, as well as Ezra Furman, and Sadie & Devin of Speedy Ortiz! 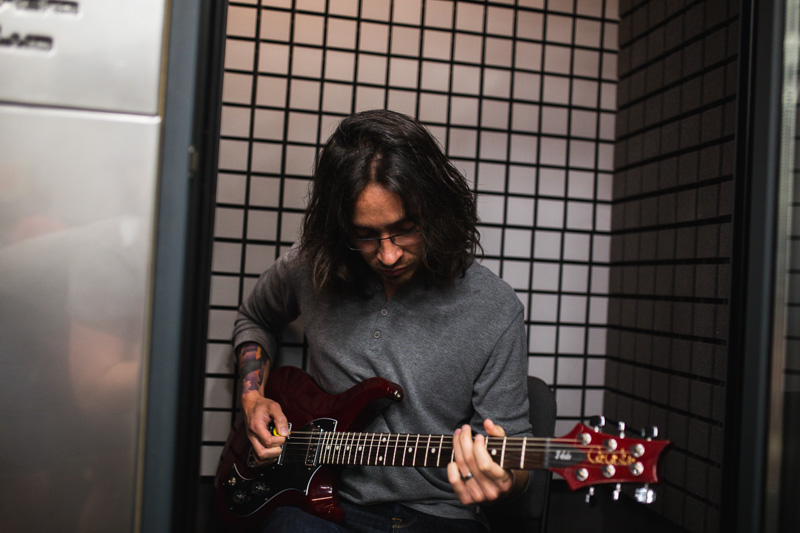 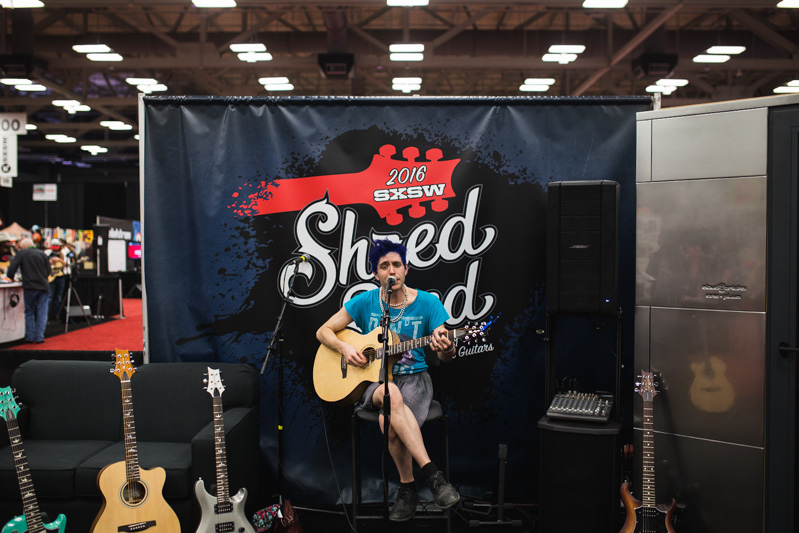 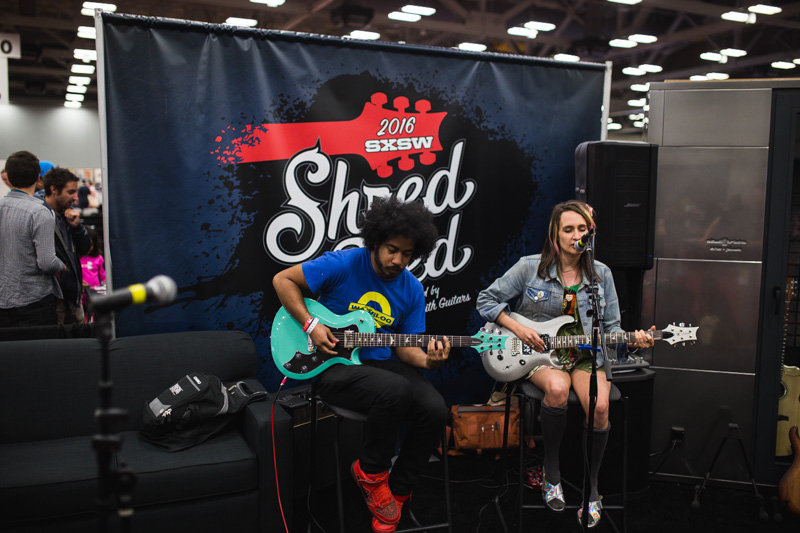 PRS guitars could be found in other parts of the Music Gear Expo like the Deli Stompbox Exhibit where players could try out new pedals and stompbox effects! 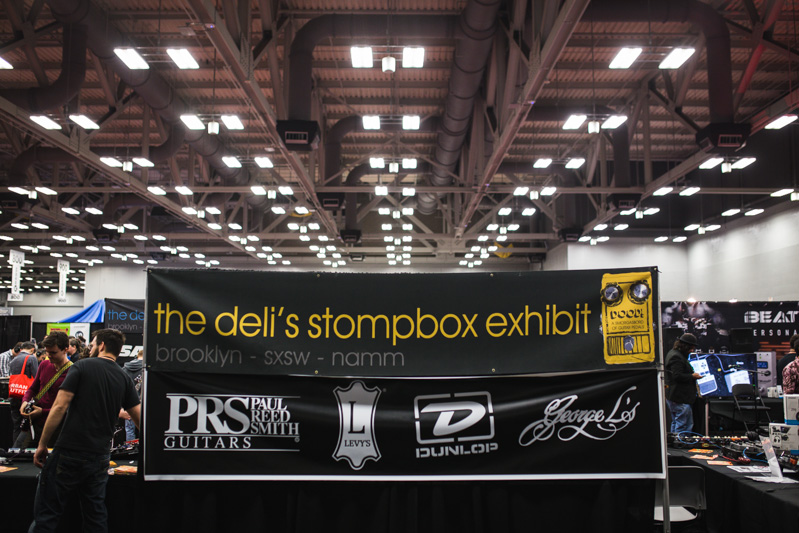 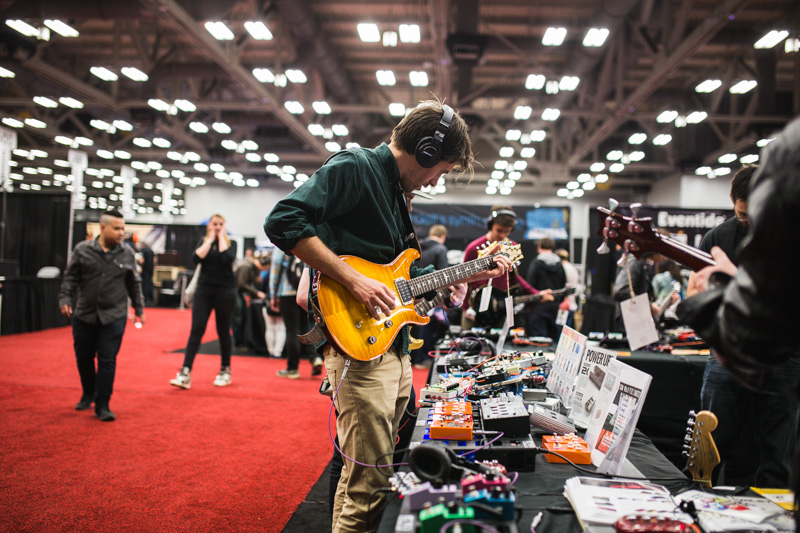 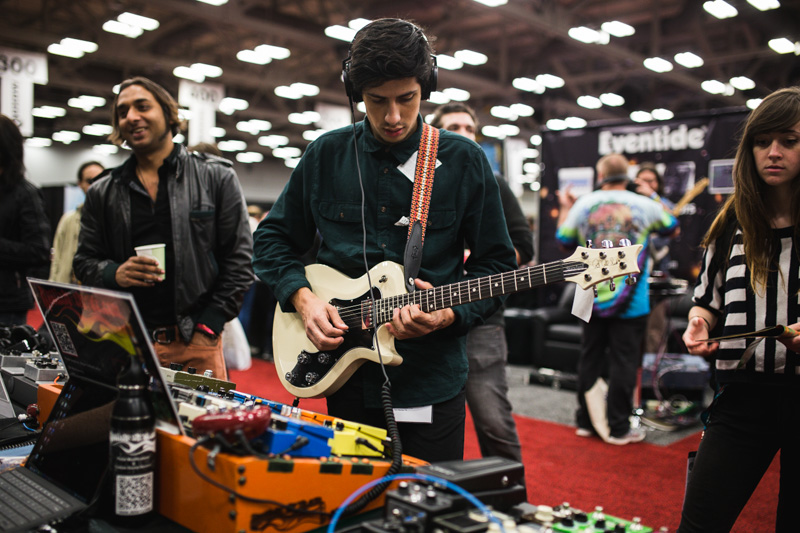 We even modified a PRS CE 24 with a midi pickup capable of triggering a huge Bud Light bottle organ! 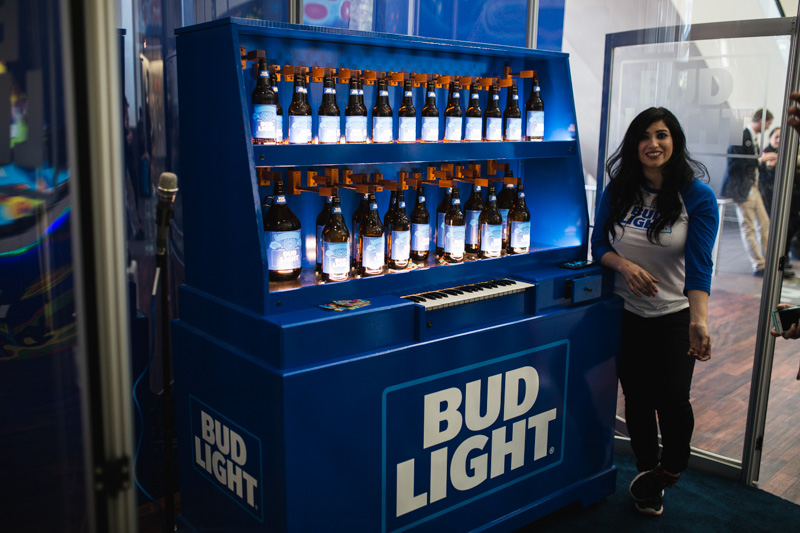 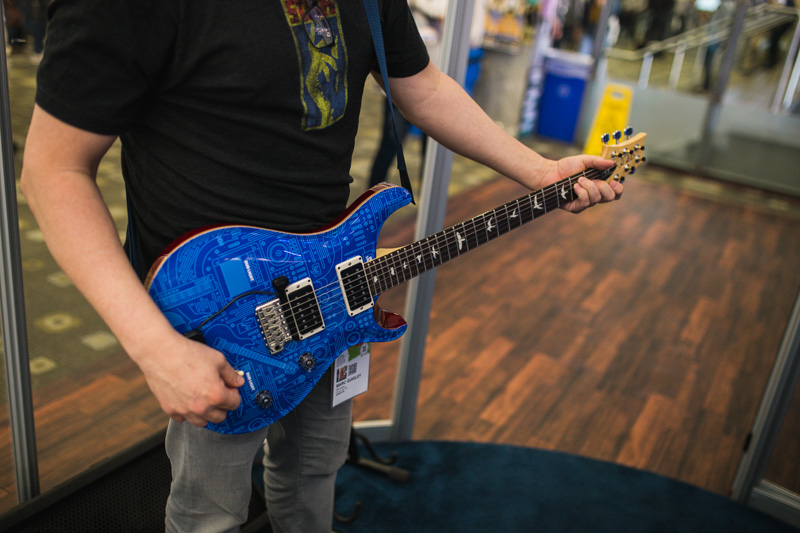 The Shred Shed was open all day, but at night the PRS team would wander the streets of Austin to discover new music or enjoy some of our favorite PRS artists like RDGLDGRN or Jana Hunter of the Lower Dens, to name a few. 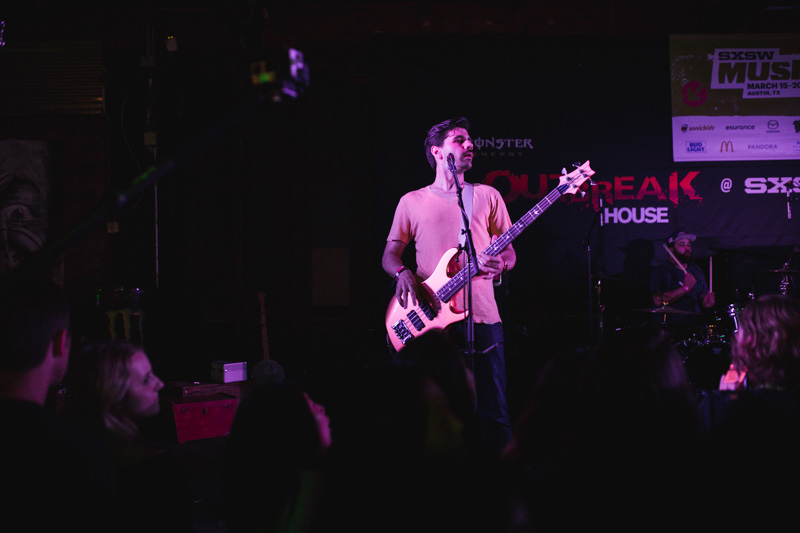 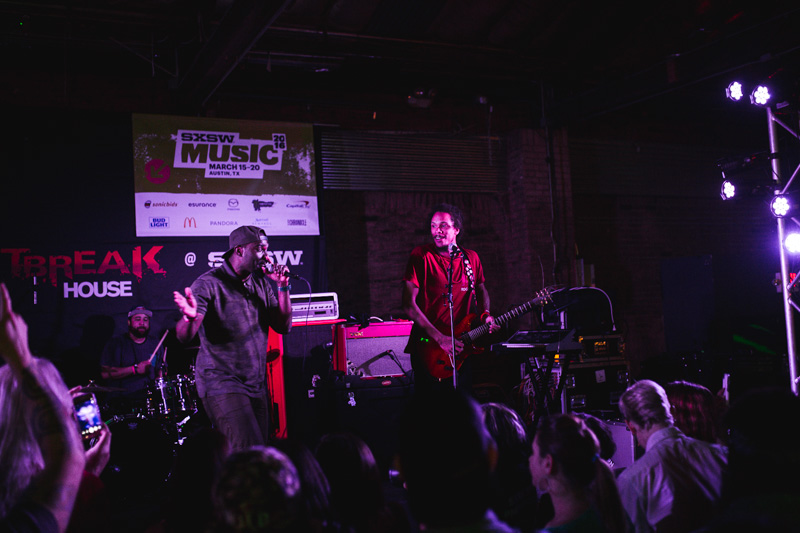 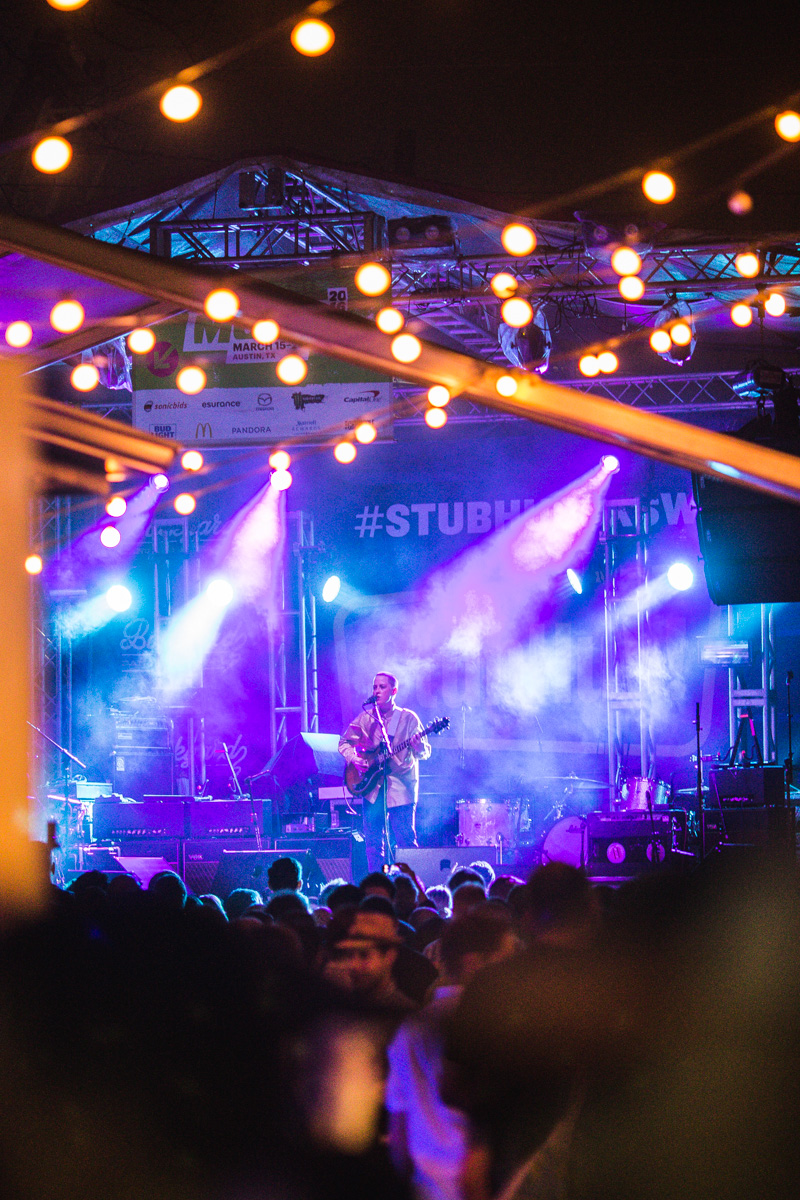 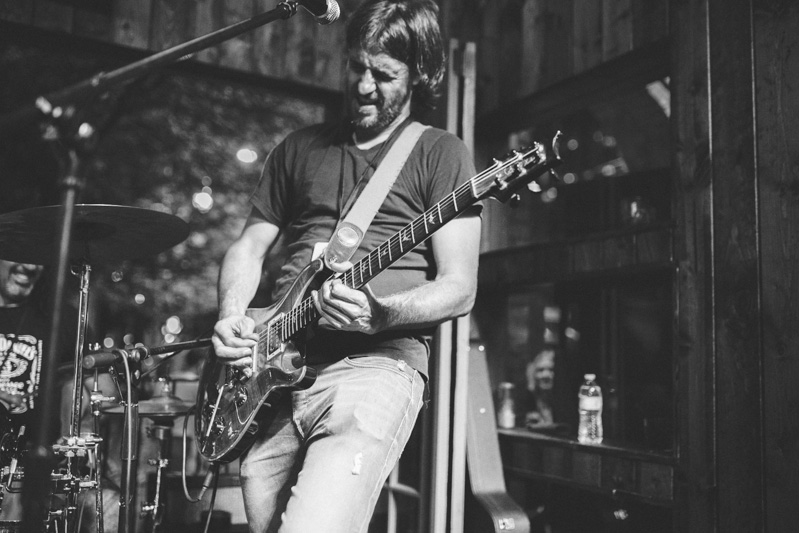 With hundreds of thousands of people flocking to Austin for the festival, the streets were mobbed! 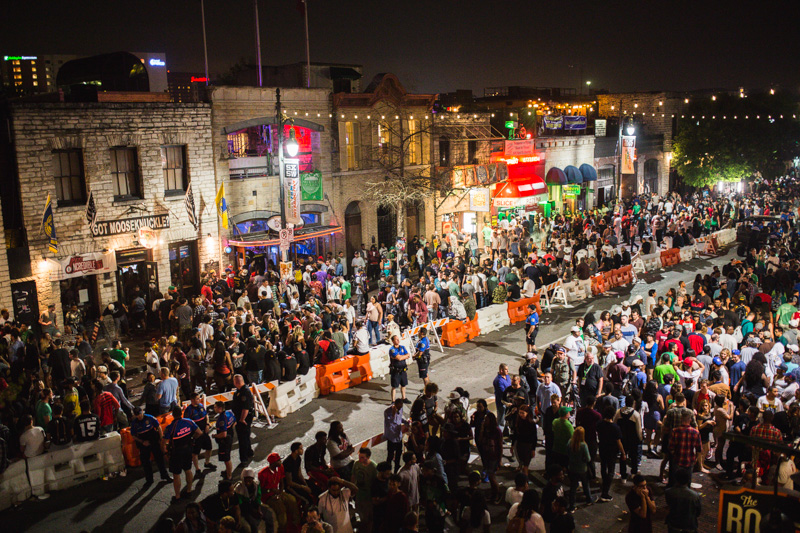 As always, we enjoyed meeting PRS fans from all over the world, listening to new music, and sharing our gear! We’ll see you next year, Austin! 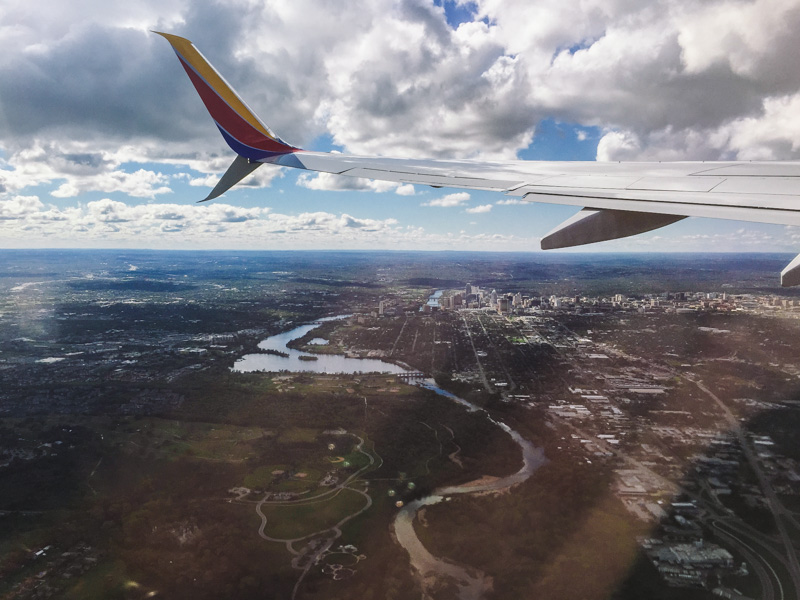