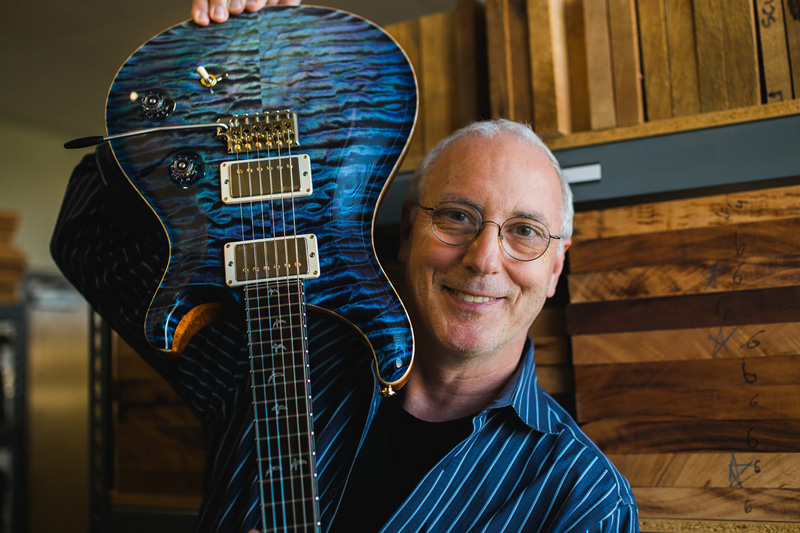 About Voice of America

(VOA) is a U.S. government-funded international news source that serves as the United States federal government's official institution for non-military, external broadcasting. As the largest U.S. international broadcaster, VOA produces digital, TV, and radio content in over 45 languages which it distributes to affiliate stations around the globe. In 2016, VOA broadcast an estimated 1,800 hours of radio and TV programming each week to approximately 236.6 million people worldwide!

VOA: "Sometimes, it just doesn’t pay to manufacture in the United States. Labor and land are expensive. It is why most consumer products sold here come from overseas. But a multinational electric guitar manufacturer still produces one-third of its instruments near where it started decades ago. Arash Arabasadi names that tune from Maryland."

Check out VOA's feature on PRS below!