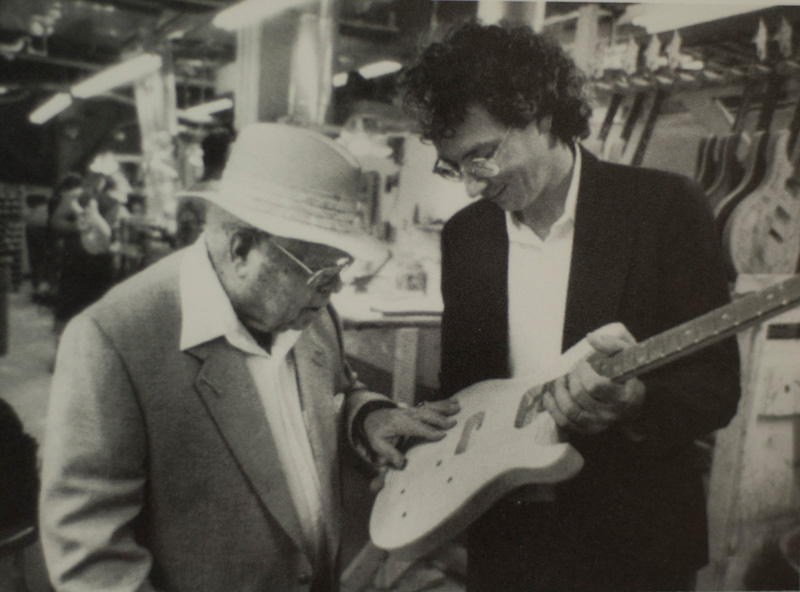 Many are familiar with our McCarty guitar, but few understand the significance behind this model.

The story begins with Paul Reed Smith’s fascination with the golden era of guitar building, considered by many to have been in the late 1950’s and early 1960’s. During this time, a man by the name of Ted McCarty was a pioneer of the electric guitar and the musical instrument industry. He served as vice president of the Gibson Guitar Corporation in 1949 and later as president from 1950-1966. McCarty was responsible for a number of patents and innovations including the humbucking pickup, Explorer, Flying V, SG, and Firebird to name a few. 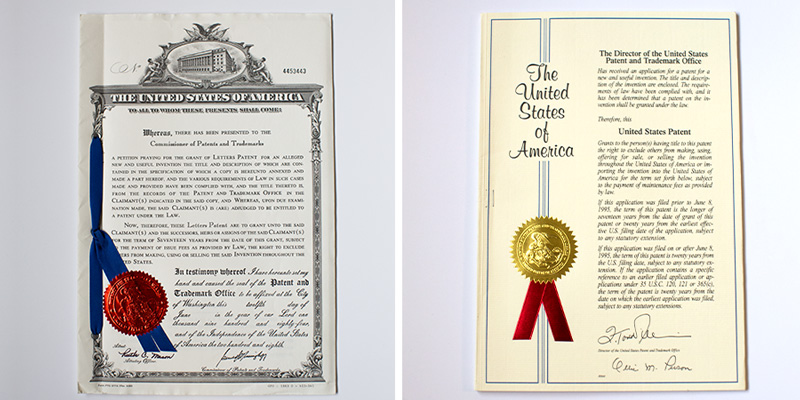 During Paul’s extensive research on the electric guitar in the 1980’s, he continued to notice McCarty’s name among patents. He was urged by a friend to reach out to Ted McCarty and interview him. Paul visited Ted and formed a wonderful relationship with him. Consequently, Ted McCarty became a mentor and dear friend to Paul and the PRS company.

Paul called on Ted to consult him on various guitar design and production techniques and in 1994 a new guitar model was introduced - the McCarty. This guitar became Paul’s tribute to Ted and a tangible way to pay homage to Ted’s legacy of innovation. The McCarty model incorporated the full spectrum of techniques and knowledge Paul had gained from Ted as well as his own experiences as a guitar builder.

In the spirit of Paul and Ted’s desire for continued innovation, we are proud to reintroduce the McCarty with updated specifications for 2015, our 30th anniversary year.

Check out the video below to hear Paul elaborate on his important friendship with Ted.

The new PRS McCarty model features a slightly thicker back for enhanced tone and sustain and the new 58/15 treble and bass pickups, which were personally designed by Paul Reed Smith. 58/15’s are a vintage style pickup with exceptional clarity and focused midrange. Additional appointments include a push/pull tone control with a 3-way toggle pickup switch for a complete palette of tones, a bound rosewood fretboard, and PRS stoptail bridge.

Check out the demo video below to hear the McCarty in action: 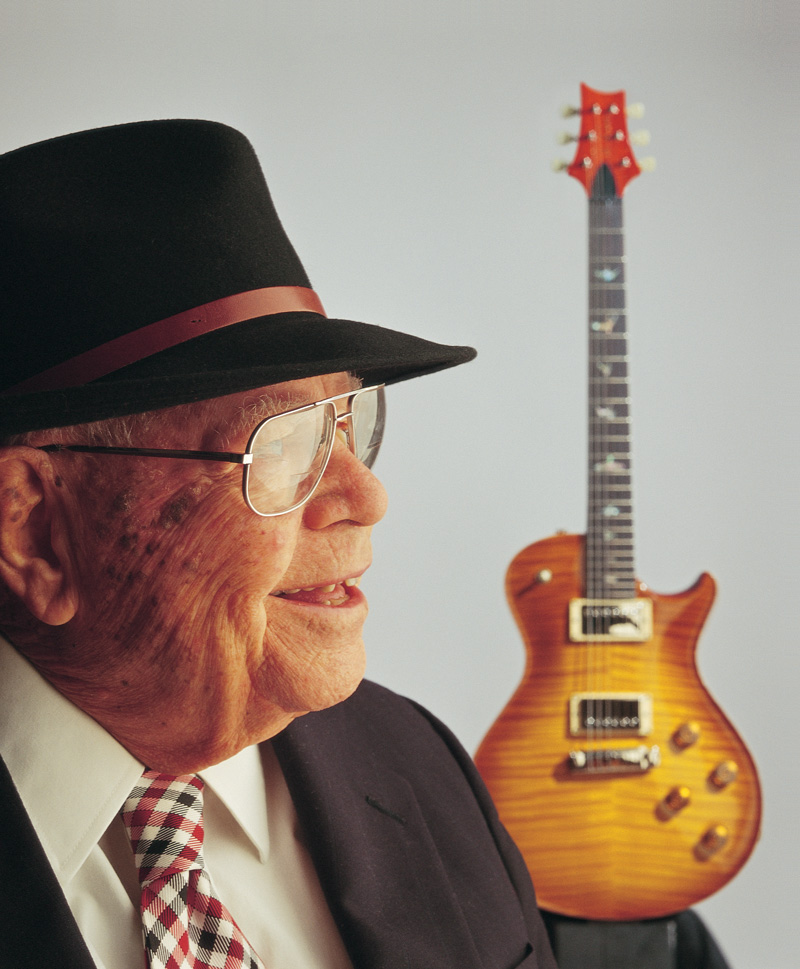