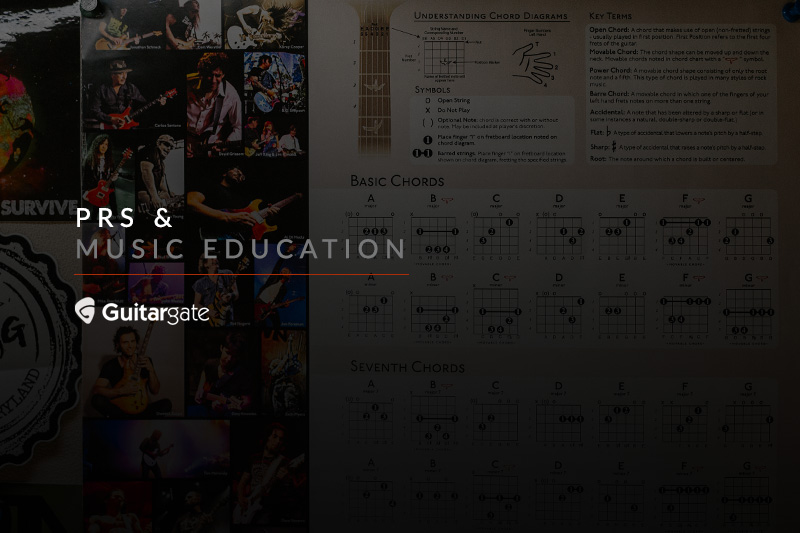 In this blog post series, we interview music educators who love PRS and have built businesses that educate tens of thousands of musicians. 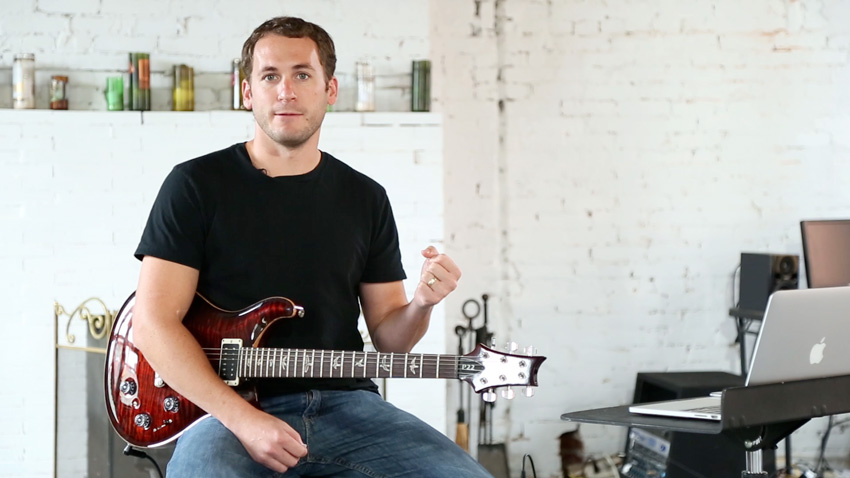 Michael Palmisano is the award winning CEO and Founder of Guitargate, a graduate of Musicians Institute (GIT), and has been playing and teaching professionally for over 15 years. You can find him playing lead guitar player in Baltimore-based band What's Next, voted best band in Baltimore Magazine each year since 2013.

His company, Guitargate.com offers professionally produced and instructed guitar courses for beginners, intermediate, and pro-level players. Beginner courses are free, and premium courses can be purchased individually or starting in 2017, as part of a subscription. Subscribers can post unlimited videos for feedback.

PRS: You mention that Guitargate is an “interactive” learning community, can you elaborate on that and how it helps musicians learn?

Michael: Even with millions of free YouTube videos, people still travel and pay for private lessons because they want feedback, accountability, and encouragement. We try and replicate those elements by providing students a platform to post videos for feedback from instructors and peers. These videos are also rated by the community, with the highest rated receiving top page placement. Furthermore, students create detailed profile pages and can "follow" each others progress. This fosters the natural competition found in brick and mortar schools - which is a key component to rapid growth. Think "facebook" for guitar lessons! :)

PRS: What do you feel is one of the most successful methods of practicing and improving on the guitar?

Michael: Frankly - if I could only offer one piece of advice to aspiring guitar players - it would be to simply keep it in your hands. Even when you're not practicing, gigging, or recording, keep it strapped on you. Hold it when you're watching tv on the couch, doing emails, pacing around the house. The more you have it in your hands, the quicker it will become a part of you, instead of some foreign object. And that's the ultimate goal of any musician - regardless of genre, style, etc. - is to sound like you - to feel like you're communicating something personal. And the best way to remove those barriers is to simply keep it in your hands

PRS: What is your favorite PRS gear and why do you choose to play PRS?

I love PRS because - unlike other brands - the whole neck seems to be in the guitar's "sweet spot." With other brands, you'll find that the guitar might sound and play great in the middle of the fretboard, but the lower strings might be brown and lack the snap and definition I like, and the higher areas of the fretboard are shrill, harder to play, and lack sustain. With PRS the whole neck feels consistent, sounds full, and it sustains everywhere. And they all play very fast, which is awesome.

Check out the Guitargate video below for an example of one of Michael's lessons!

Get the jam tracks and full lesson resources HERE!