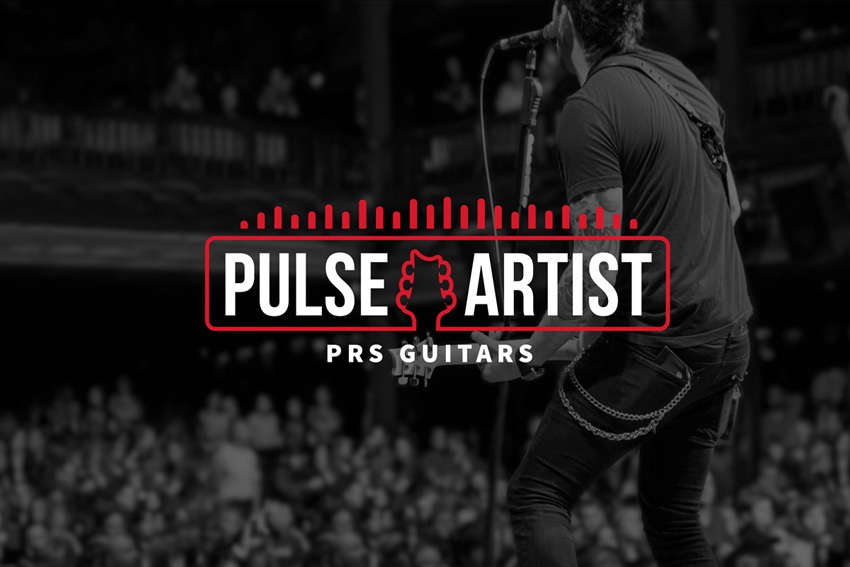 The PRS Pulse Artist program was announced last year as a new initiative that's all about discovering and supporting emerging PRS players who are out there making waves in their local music scenes.

As the first quarter of 2021 draws to a close, we thought it would be a great time to check in with our 2021 Pulse Artists. The freshman class has been hard at work and we are thrilled to be able to share some news on the projects they are involved with and the progress they are making.

For the music industry as a whole, the past twelve months have been an uncertain time full of unprecedented challenges. These challenges have been felt most acutely by local and regional artists who have historically depended on face-to-face interaction not only for performances, but lessons, networking and beyond. It is under these difficult circumstances that we are particularly proud that PRS Pulse artists have adapted and done whatever it takes to continue doing what they love, making music.

The first few months of the Pulse program have seen new albums, EPs and singles drop from artists across the globe:

Pulse Artists are also making waves in the media, being nominated for awards, getting press exposure, and even publishing books:

Carlos Garo – Appeared in the February issue of Cutaway Magazine.

Pulse Artists have been quick to embrace the trend of livestreaming as a replacement for live gigs. Some notable examples include Andrew Matthews’ recent February 27th Northwest Talent Spotlight Livestream, and Sophia Gripari’s upcoming livestream concertscheduled for March 21st. For a sneak peak, click here.

The 2021 class of Pulse Artists is a diverse group that includes music professionals, academics, and technicians, united by their passion for the guitar. As the remainder of the year unfolds, we look towards the future with excitement and anticipation as this community continues to grow. Many Pulse Artists have already cultivated a strong online presence, including social media, YouTube channels and their own dedicated websites. Be sure to seek them out for additional content including cover songs, gear reviews, and virtual lessons. In particular, check out the six-part “Get to know the 2021 PRS Pulse Artist” series that Jennale Adams put together on her Instagram page!