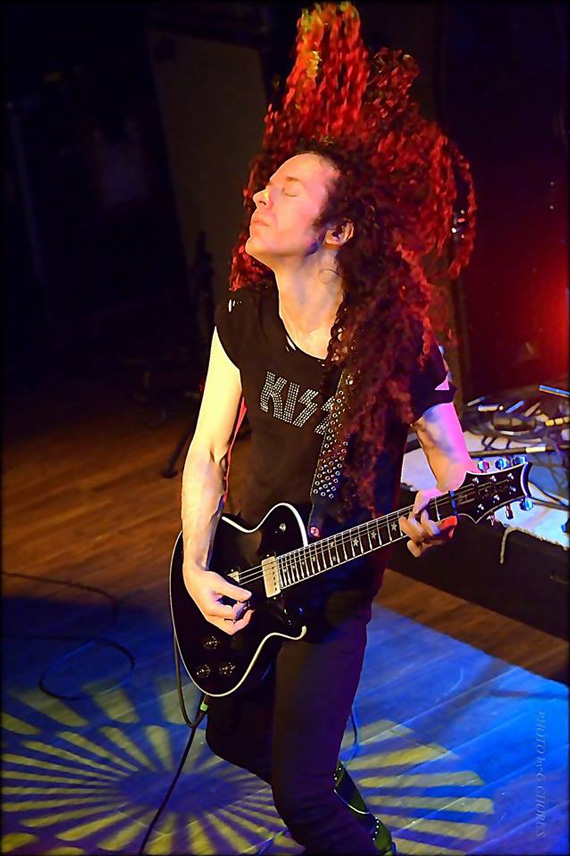 Widely respected as the most influential lead guitarist in thrash metal history, PRS Signature Artist Marty Friedman has released Inferno, his first solo album of original material in four years, and his first recording in more than a decade. The album released in the US on May 27 via Prosthetic Records (except in Japan, where the album was released by Universal Music), is screaming up the charts with what Friedman recently told Guitar World is “the most intense writing and playing I can do.” When questioned about the gear he used on the album and his new PRS SE Signature model, the artist replied, "The PRS Marty Friedman signature model was developed over the course of recording Inferno - my most 'guitar demanding' album yet. Its sound is all over that record. PRS has finally created my ultimate go-to guitar." The PRS SE Marty Friedman features a beveled maple top with mahogany back, a 25” scale length wide fat 22 fret mahogany neck with a rosewood fretboard and star inlays, PRS-designed SE locking tuners and PRS’s adjustable stoptail bridge. SE humbucking treble and bass pickups with volume and tone for each pickup with a 3-way toggle switch on the upper bout gives players ultimate versatility and control. The new album Inferno includes notable guest appearances by several artists influenced by Friedman, including flamenco/metal acoustic guitar duo Rodrigo y Gabriela, Children of Bodom front man Alexi Laiho, Skyharbor mastermind Keshav Dhar and Revocation guitar whiz David Davidson, as well as Friedman‘s first songwriting collaboration with Jason Becker since the pair played together in Cacophony, the pioneering duo of guitar mayhem. Inferno breaks all genre rules and creates new ones with an exhilarating and musically daring mash-up with Jørgen Munkeby of the acclaimed “blackjazz” act Shining, as well as two tracks featuring vocals by rock guru Danko Jones. Overall, Inferno is by far Friedman‘s most thrilling and adventurous effort to date. “I’m extremely proud of the work I’ve done with Cacophony and Megadeth, but I was never interested in looking back or stopping there,” Friedman says. “Inferno is the album that fans of my work with those two bands have always wanted me to make. I’ve finally made it, and completely on my own maniacal terms.” Friedman is kicking off a world tour to promote the album. He will be returning to America for his first tour of his home country in more than a decade. Just as he changed the game of metal and guitar with his revered solo debut Dragon’s Kiss, Friedman’s new album Inferno and his SE signature model will raise the bar for a new generation of players. For more information, visit www.prsguitars.com/semartyfriedman. 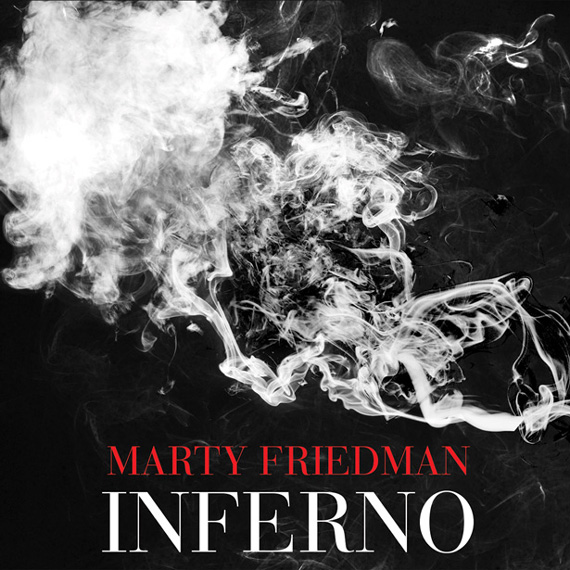 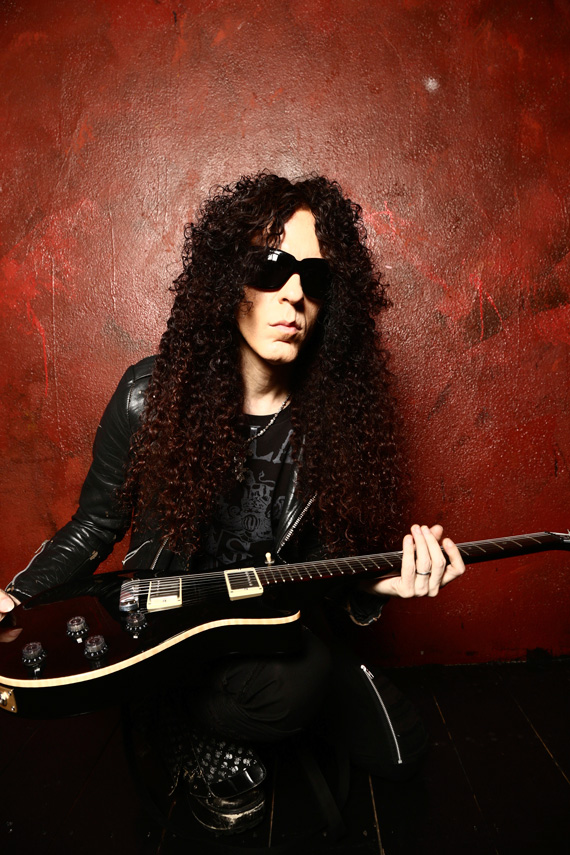