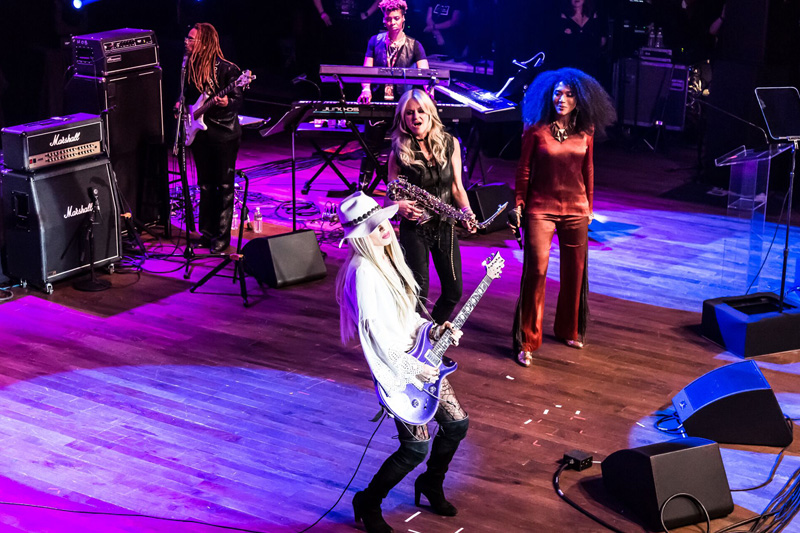 What's the history of the She Rocks Awards?

The She Rocks Awards pays tribute to women who display leadership and stand out within the music and audio industry, and is a premier event twice a year during the NAMM Show, bringing together industry professionals, music icons, artists, fans and the media. Past honorees of the She Rocks Awards include Melissa Etheridge, Pat Benatar, The B-52s, Colbie Caillat, Sheila E, Chaka Khan, Ronnie Spector, Orianthi, The Bangles, and many more, plus a collection of role models from all walks of the music and audio industries.

This January She Rocks celebrated their seventh event and rocked the House of Blues Anaheim on Friday night at the winter NAMM show. Here's this year's list of honorees:

How did PRS become involved?

After hearing about the She Rocks event, PRS linked up with Laura Whitmore, the founder of the Women's International Music Network (WIMN) and the She Rocks Awards. 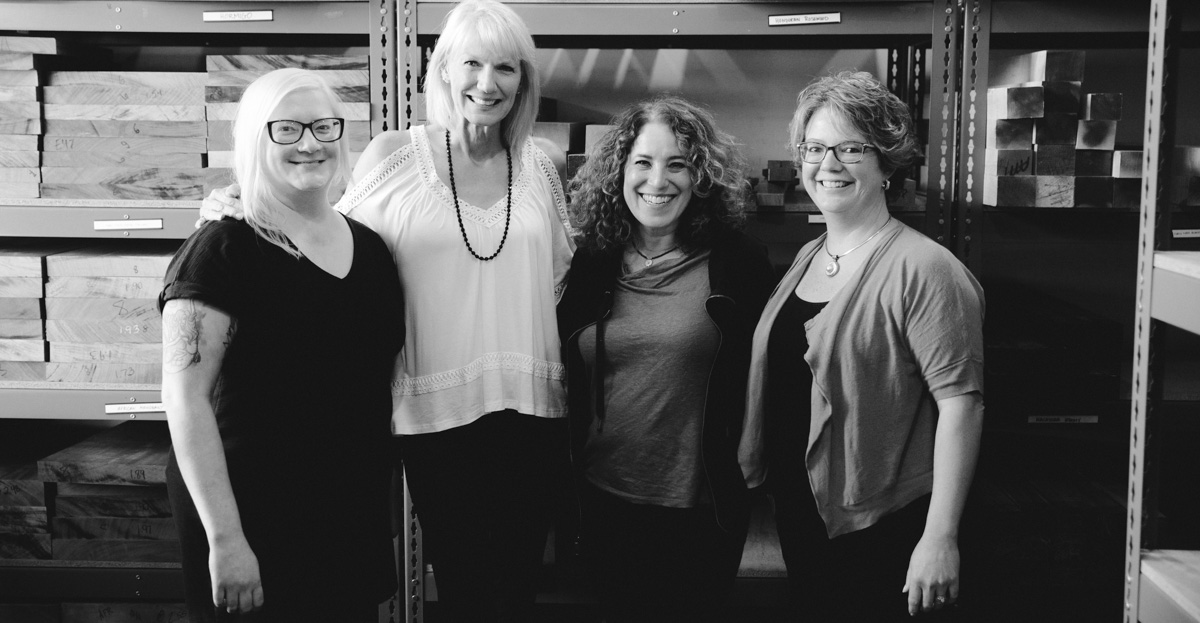 Today, PRS is a proud sponsor and supporter of the She Rocks Awards and of the outreach of the Women's International Music Network. 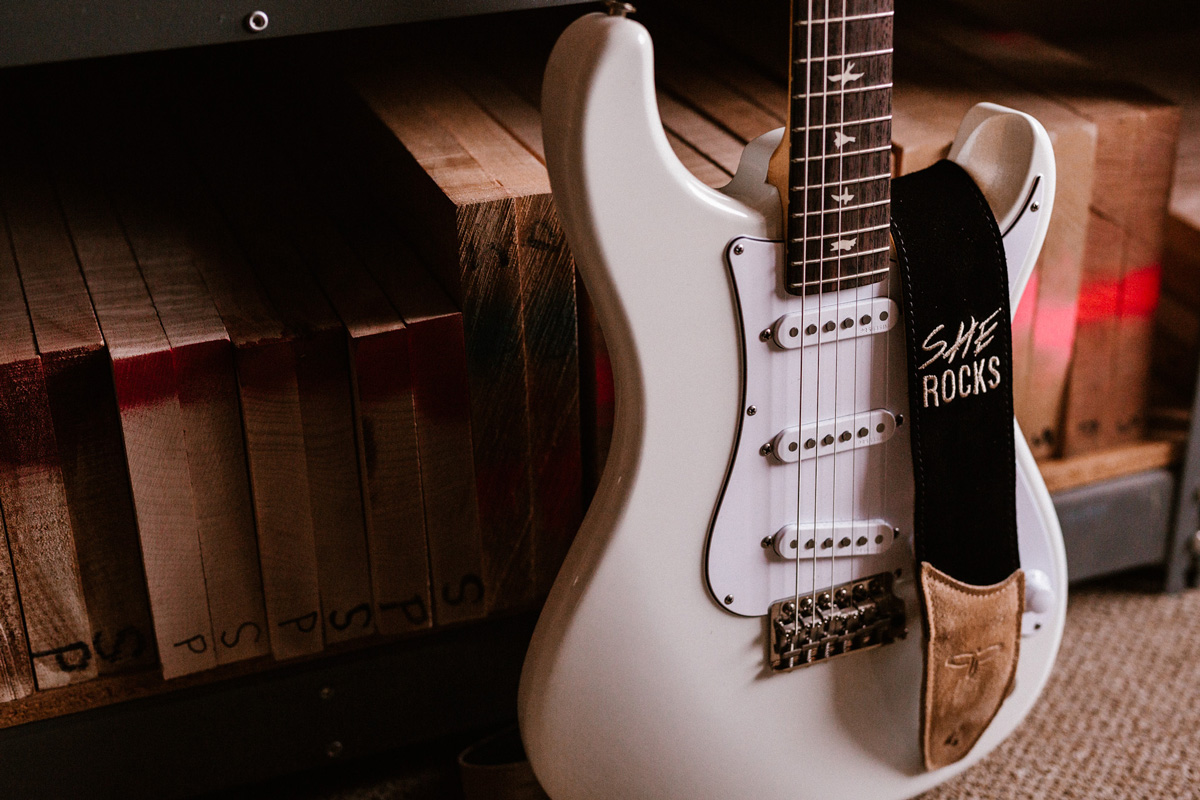 Over the years, various PRS employees have been honored by the She Rocks awards including Meghan Efland (PRS Director of Supply Chain) and Bev Fowler (PRS Director of Artist Relations). Also, our own PR and Events Coordinator Jeanne Nooney was interviewed in a 'Front & Center' article. 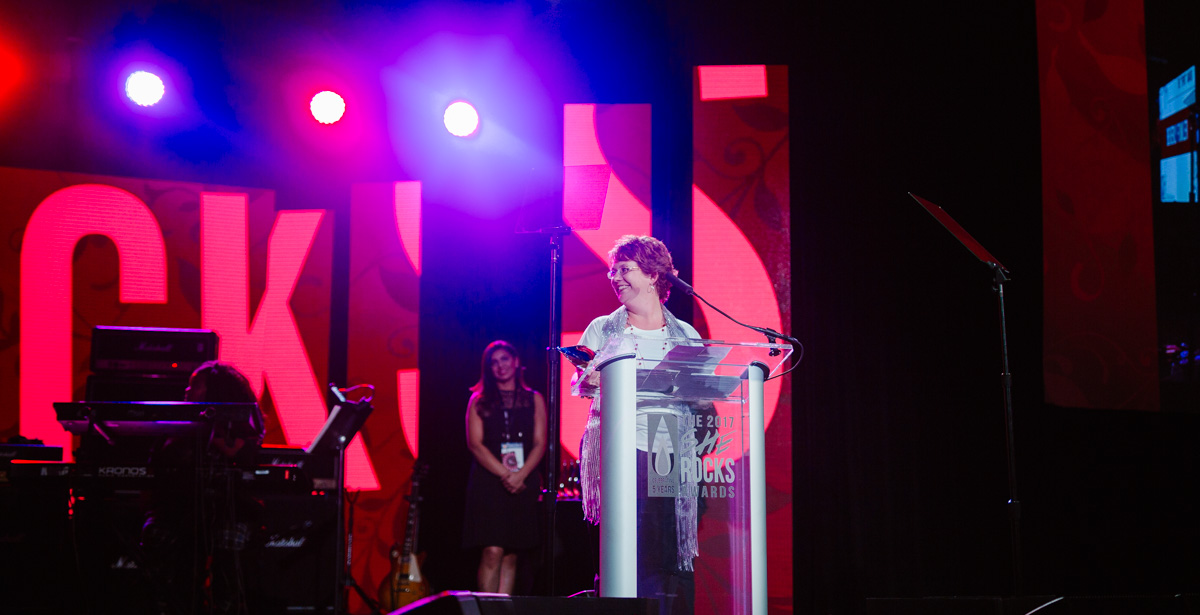 ^ Bev Fowler, PRS Director of Artist Relations receives a She Rocks Award in 2017.

PRS artists are involved with the award show and include Kat Dyson, Command Sisters, Sheila E., and Orianthi.

A Hall of Fame award was introduced this year by honoring Janis Joplin. Following an inspiring speech by Joplin’s sister, Laura Joplin, a medley of the late singer’s hits, “Me and Bobby McGee,” “Piece of My Heart,” and “Raise Your Hand” were performed by Orianthi, Vanessa Amorosi, Judith Hill, Emily Armstrong, Sarah Command, Mindi Abair and Rock Sugah, making for an electrifying finale. 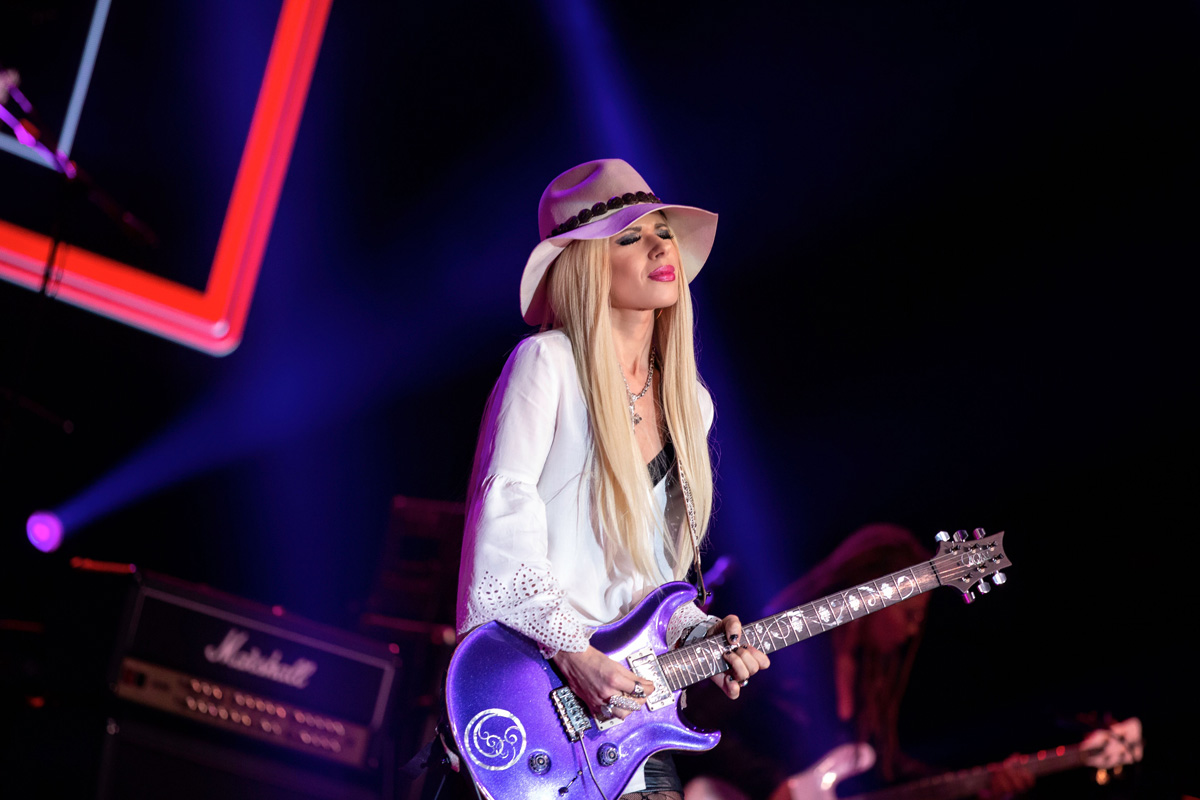 If you are a female musician or know female musicians, we encourage you to spread the word about this great organization. The WIMN's resources and reach is growing and is a source of inspiration, information, and support for female players and women in the music industry.

To learn more about The Women's International Music Network and the annual She Rocks Awards, visit their website and sign up for their newsletter!