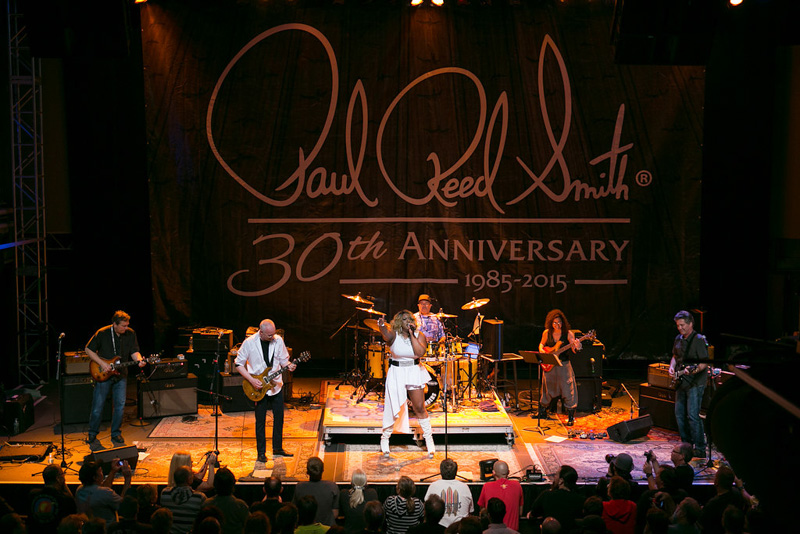 The event was a success as hundreds of PRS fans gathered (many traveling across the country) to celebrate this milestone with us. On Friday night, fans were treated to a concert at Rams Head Live in Baltimore, MD. 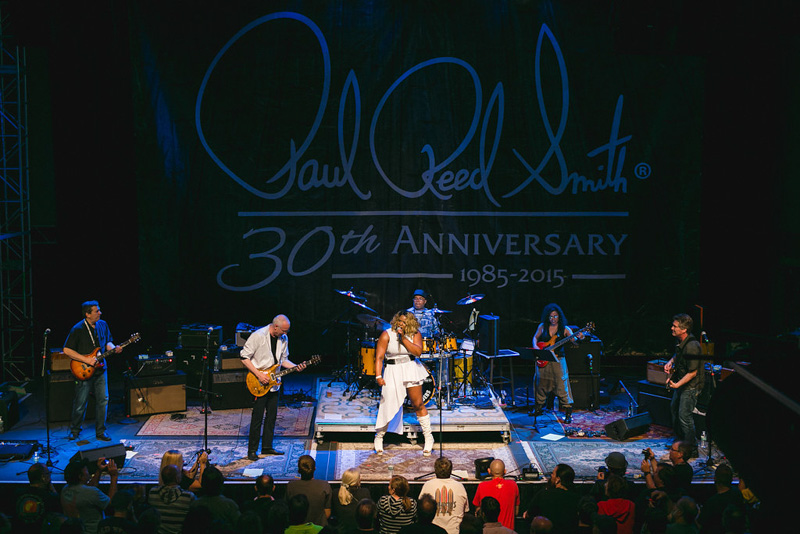 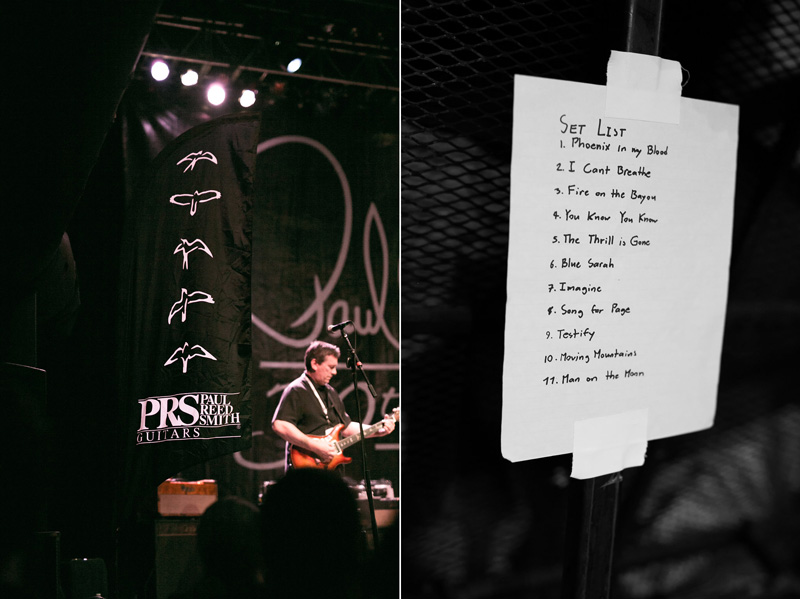 Col. Bruce Hampton and The Aquarium Rescue Unit later headlined the show with PRS artists Jimmy Herring and John McLaughlin sitting in for a number of songs. 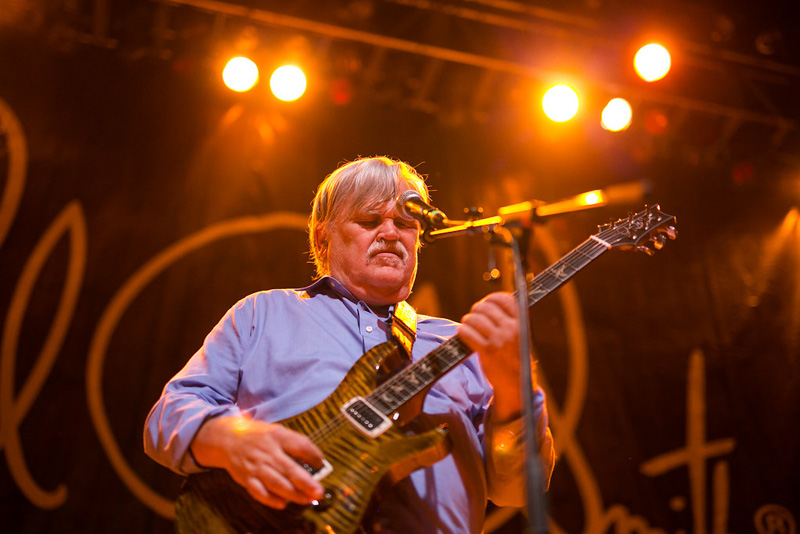 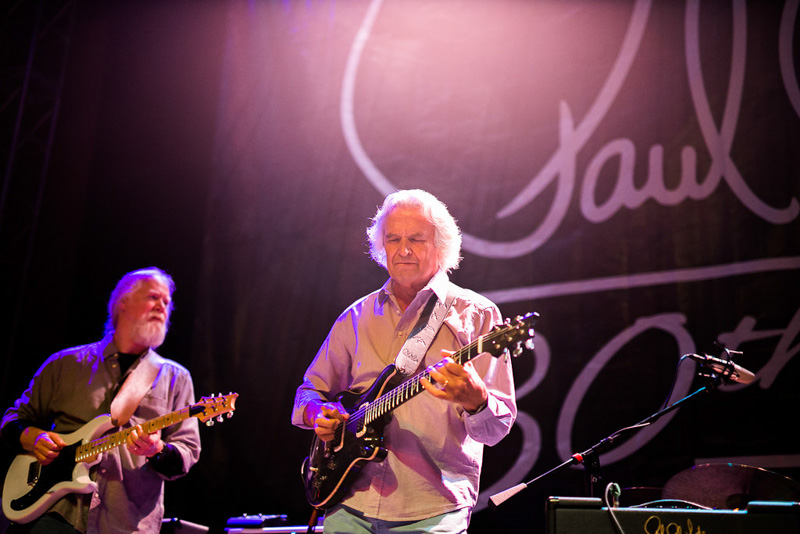 On Saturday we opened our factory doors for guided group tours and interactive stations where guitarists could plug in and demo PRS instruments. This year’s family of 30 Anniversary Custom 24’s were available for demo as well as newly released guitar and amp offerings from PRS including the P245 Semi-Hollow and McCarty models. Factory visitors could stop by our acoustic, amplifier, and electric production lines to get a closer look at our building processes. 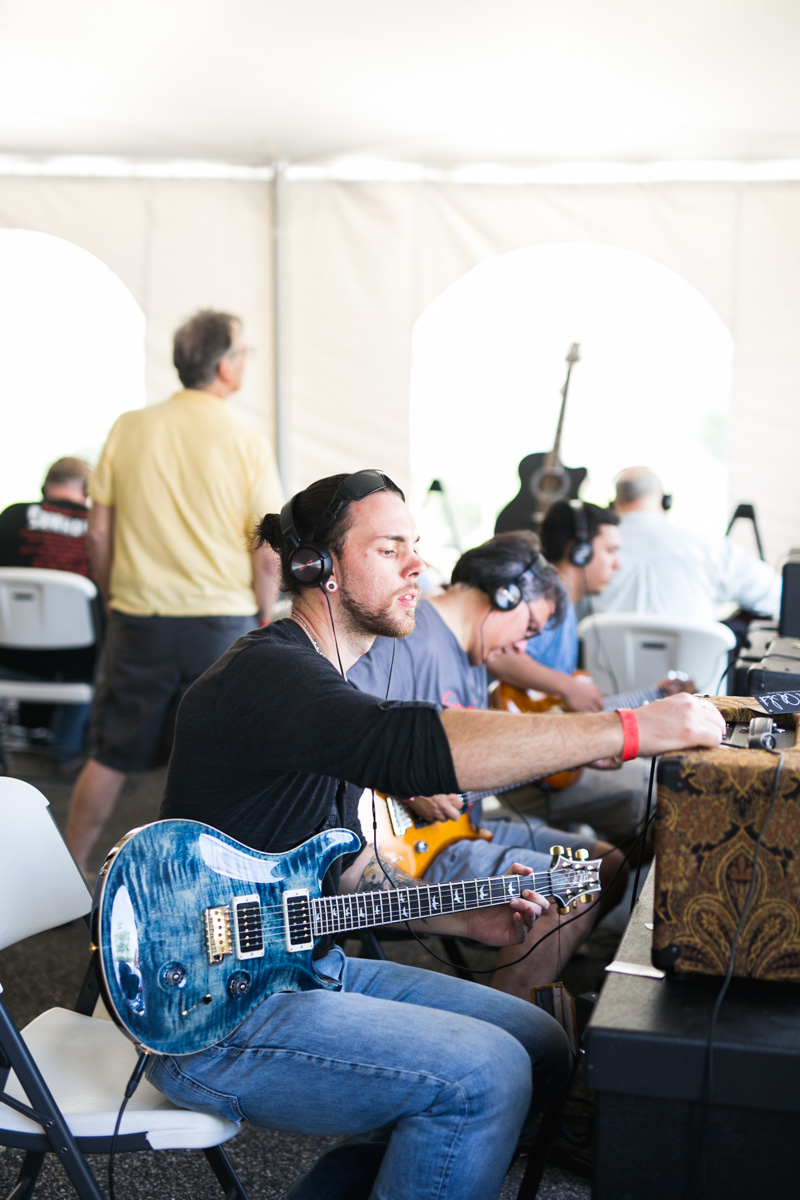 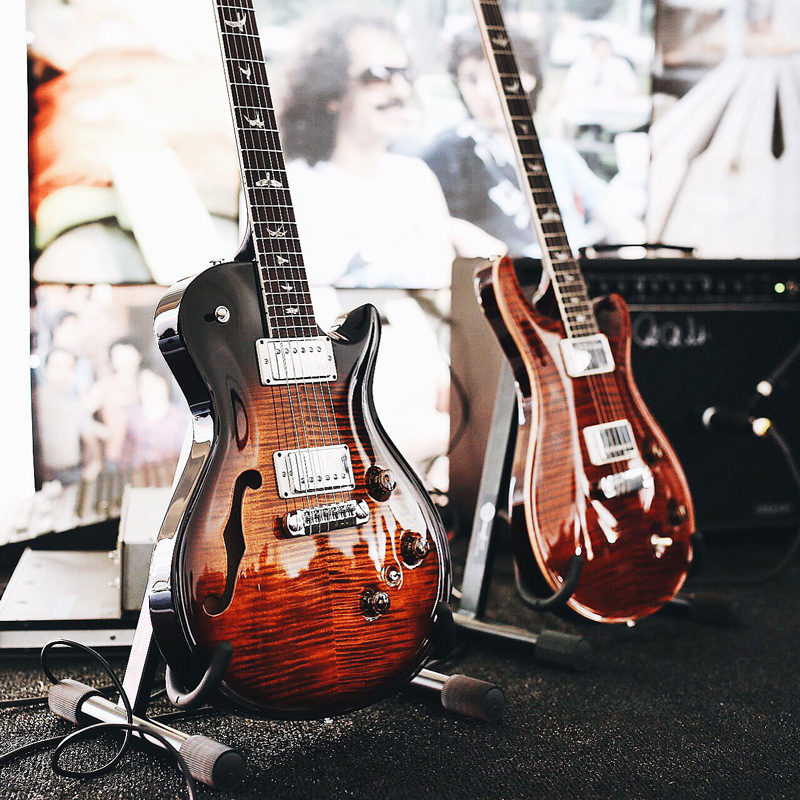 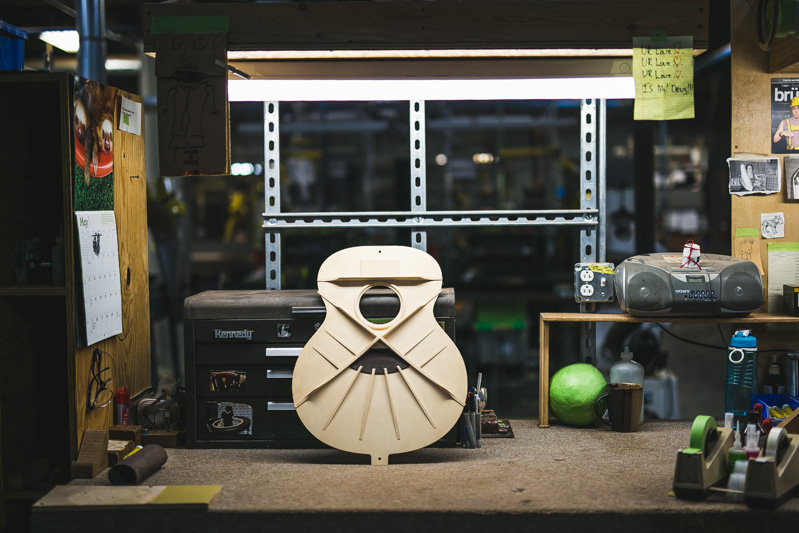 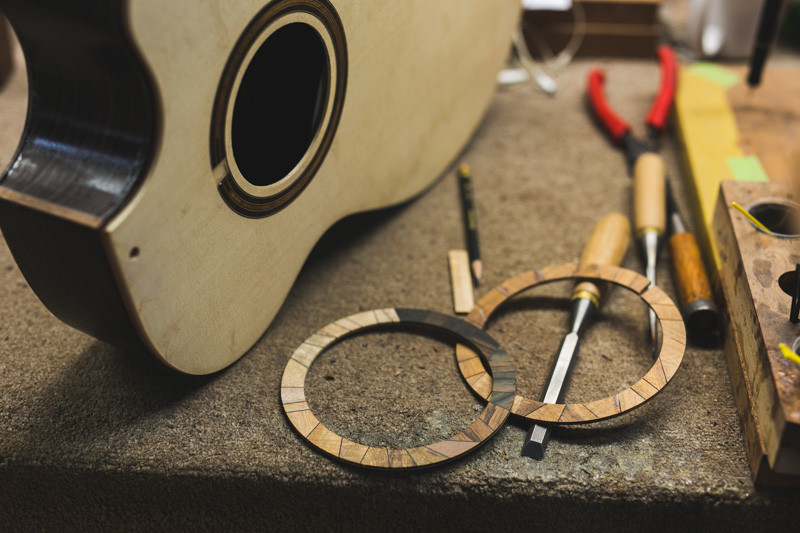 The event ended with Paul Reed Smith and PRS president Jack Higginbotham delivering a thank-you speech to PRS supporters and recalling stories and memories of our company’s 30 year history. 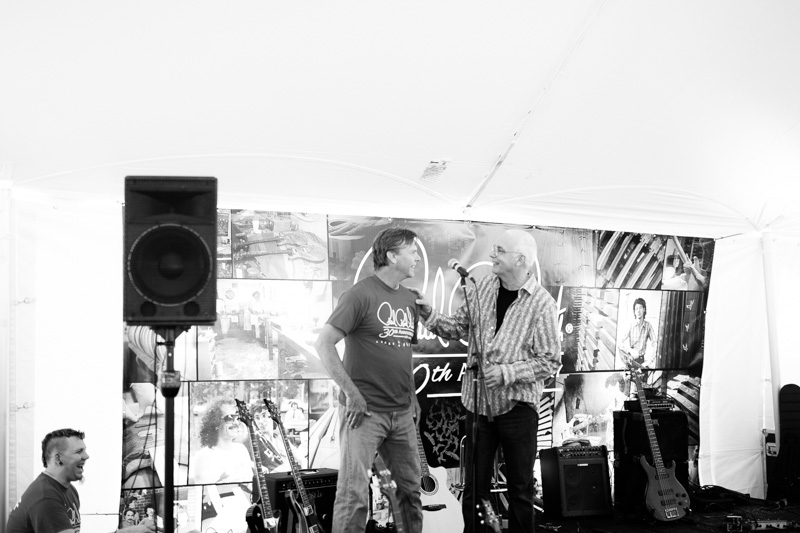 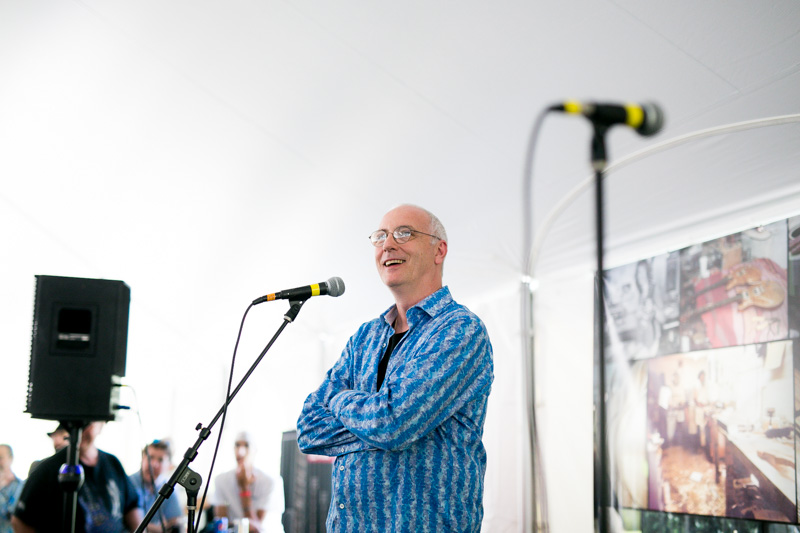 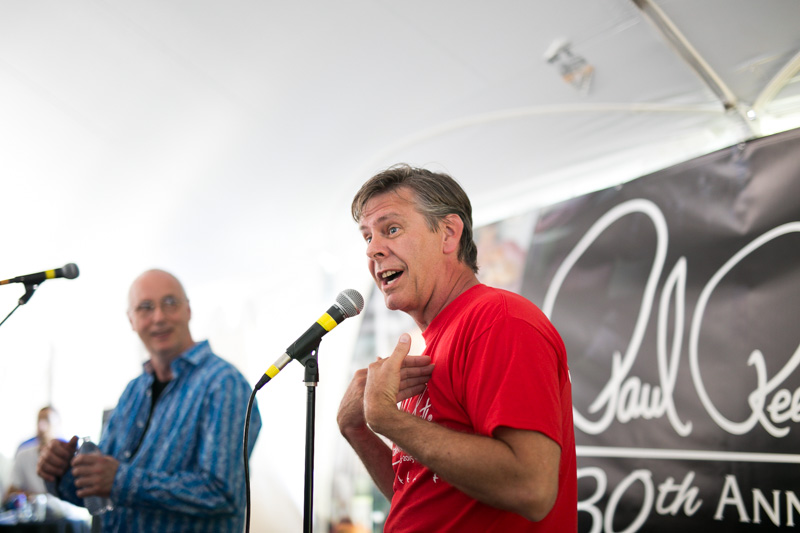 Our company wishes to thank all of our supporters for sharing in our love of music and playing PRS guitars all over the world. We can’t wait to continue building, innovating, and perfecting our craft! 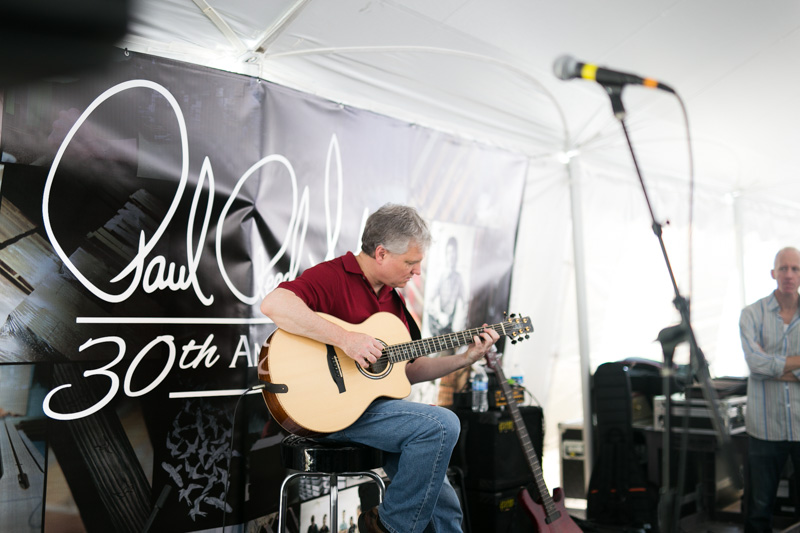 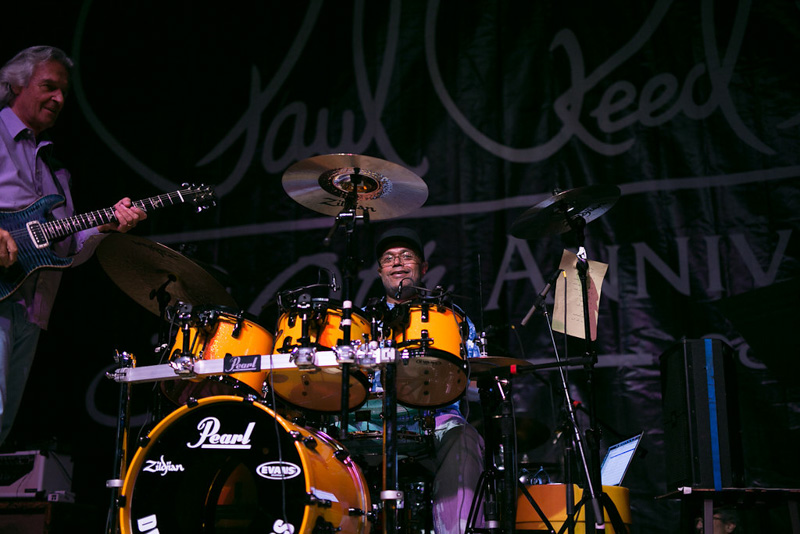 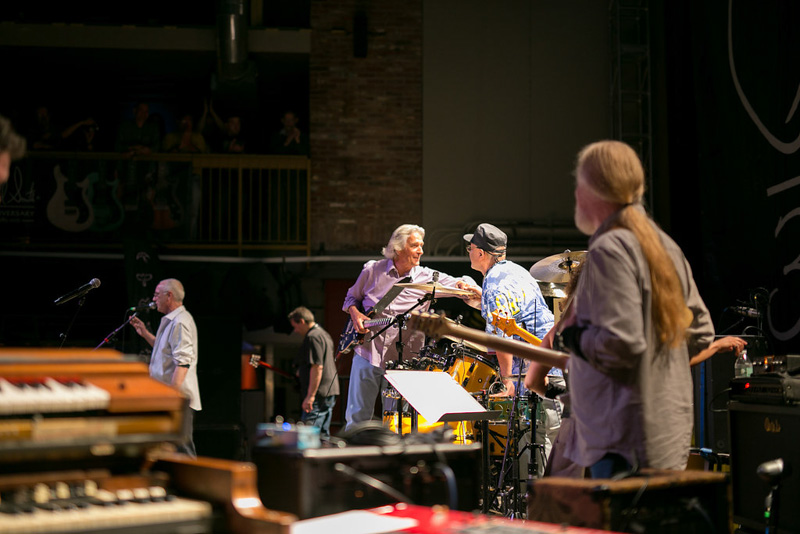 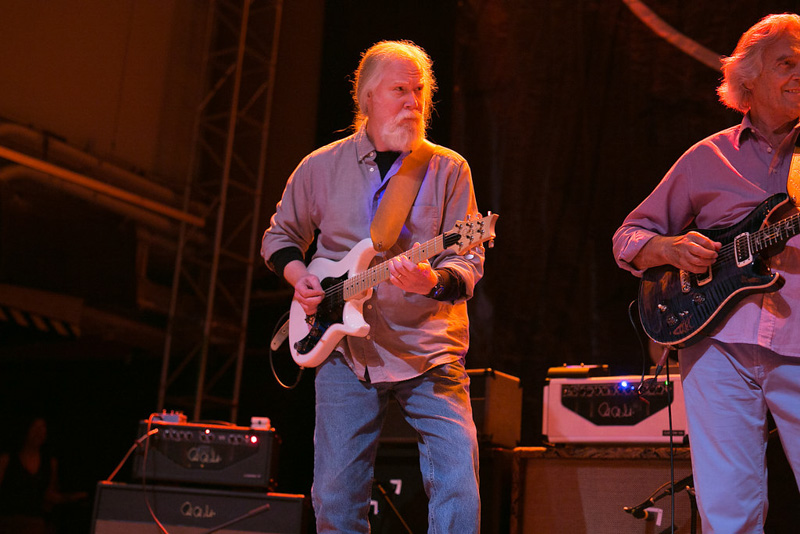 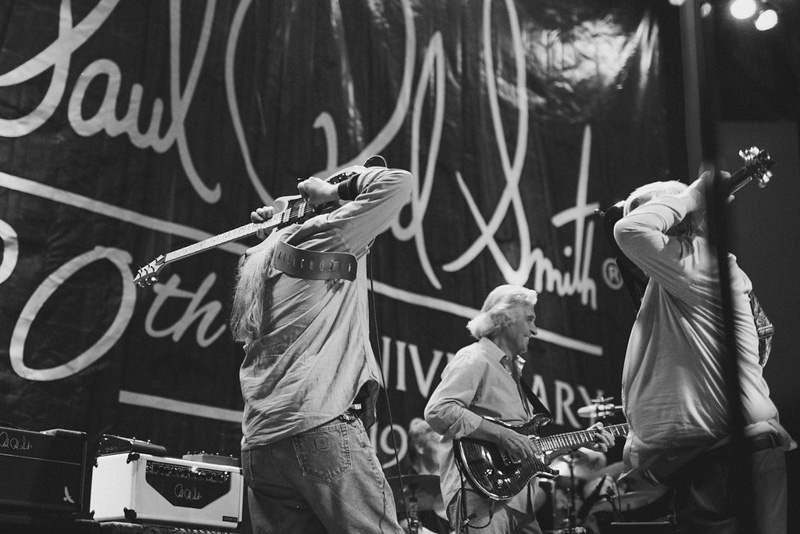 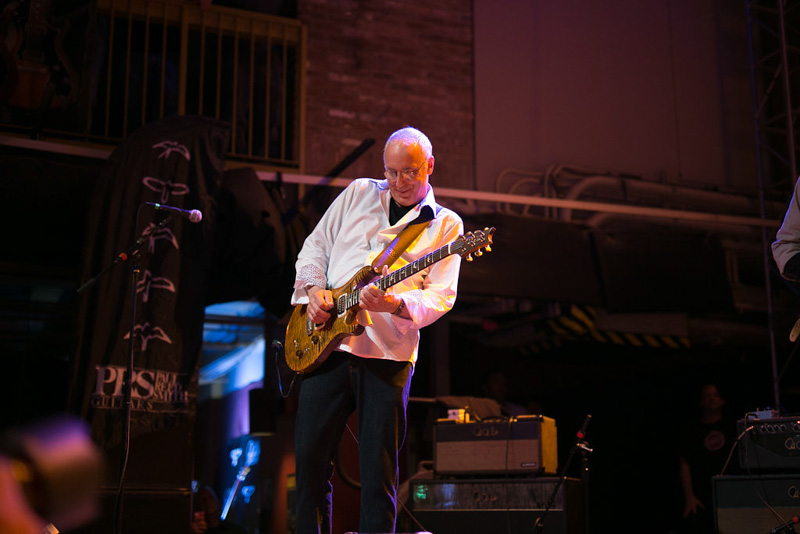 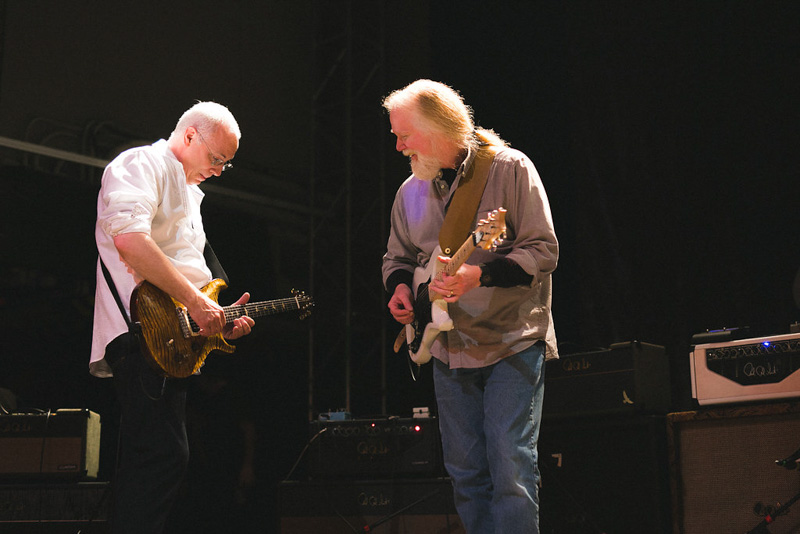 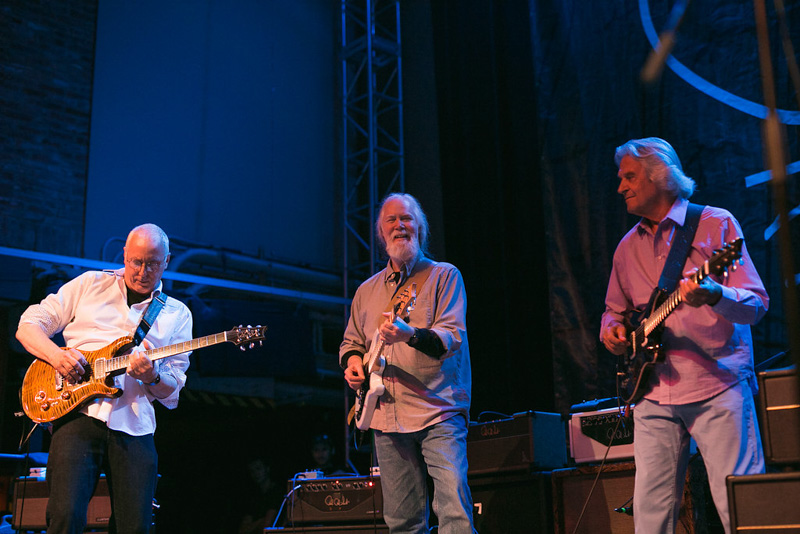 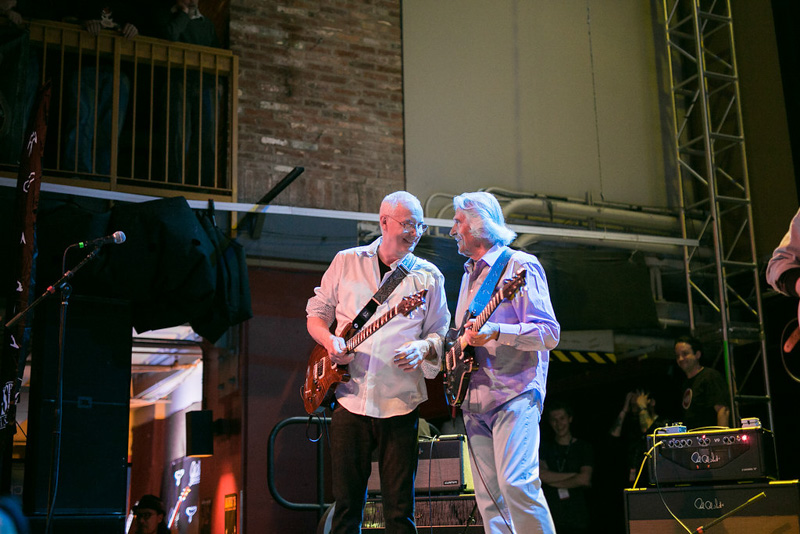 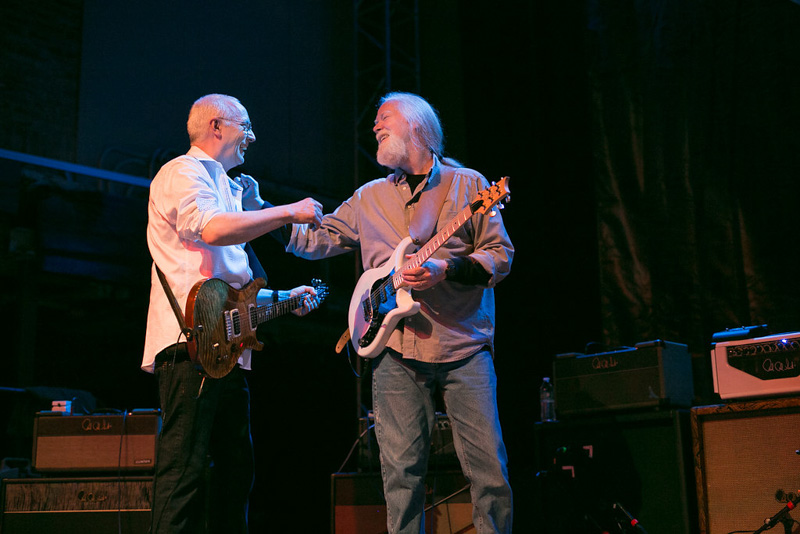 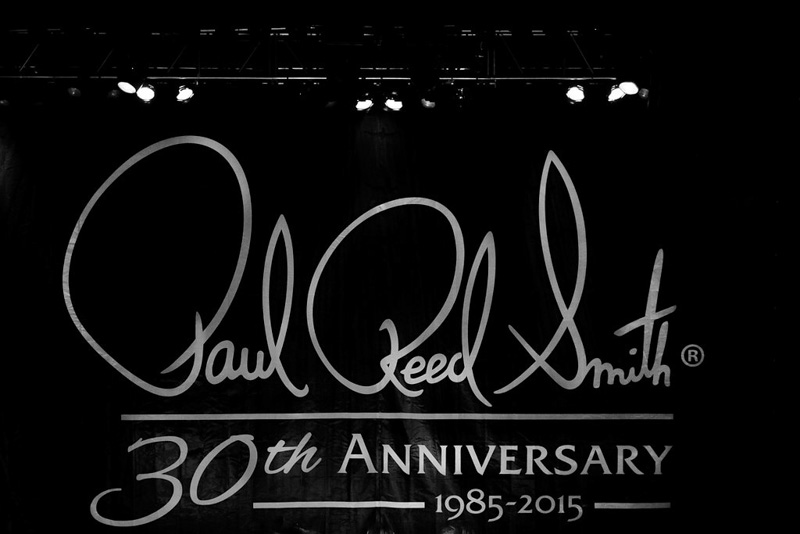