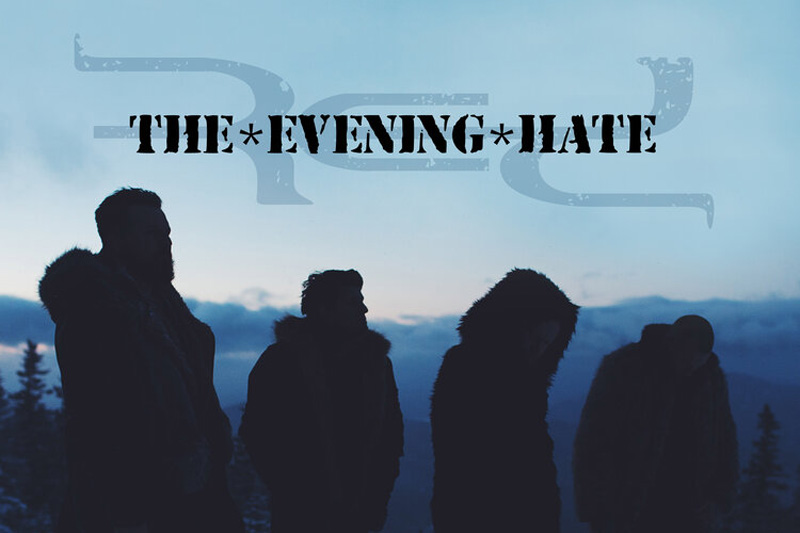 The band has also received two GRAMMY nominations, six Dove Awards and multiple film, TV and gaming placements while being featured by Conan, The Tonight Show with Jay Leno, USA Today, Rolling Stone, Guitar World and many more. The band's touring has taken them to more than 25 countries across 2,500 concerts.

“For RED, my “go-to” guitars are the PRS Baritone 277 and the new SVN model. They sound massive!!!” -- Anthony Armstrong, RED

Watch PRS artists Anthony Armstrong and Randy Armstrong use their PRS instruments in the music video for "The Evening Hate" below:

Stream or buy the EP here.