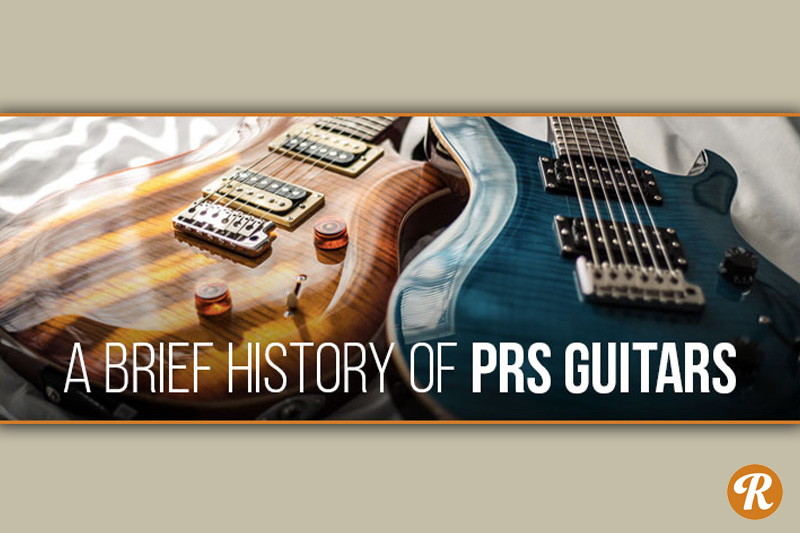 Recently, Reverb.com chronicled a “Brief History of PRS Guitars” covering details from Paul’s humble beginnings to our company’s now vast product line offerings. Read a preview of the article below!

PRS’ elegant and sometimes flashy designs belie its humble beginnings. Founder Paul Reed Smith’s interest in building guitars came out of necessity; while other kids’ parents were buying them instruments and PAs, money was tight for the budding musician.

“That wasn’t happening in my house,” Smith says. “If I didn’t have something I wanted, the only choice I had was to make it.” 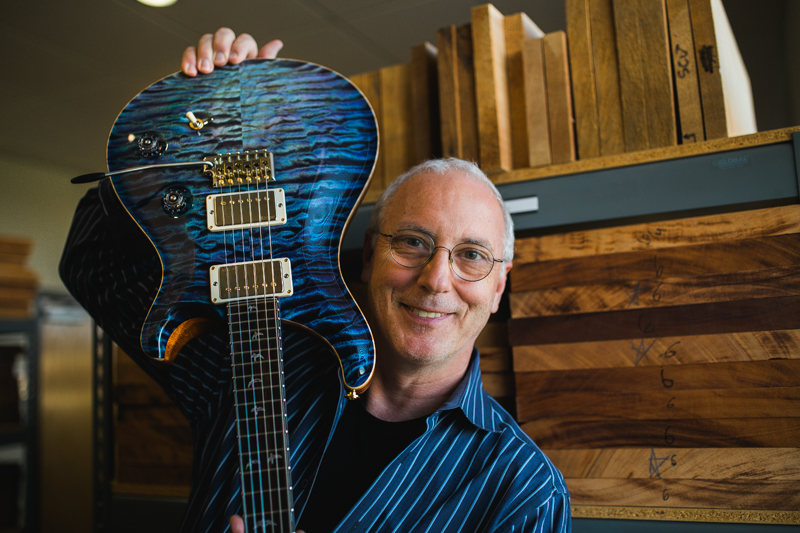 Smith built his first proper guitar as a project for a college music instructor in 1975. “He said, ‘If you can turn that bag of wood into a guitar, I’ll grade it, and I’ll give you four credits,’” Smith recalls.

The lessons stuck. After dropping out of college, Smith opened his own repair and luthiery shop in Annapolis, Md., played guitar in bands and, with help from a handful of employees, built about a guitar per month between 1976 and 1985.

In those days, one of his main marketing methods was showing up at concerts and convincing roadies to take the guitars backstage. Early customers of Smith’s custom builds, some costing $2,000, included Peter Frampton, Ted Nugent, Al Di Meola and Howard Leese of the band Heart. Carlos Santana, now one of PRS’ long-time endorsers, was a tougher sell. Santana had Smith build him four guitars before he was willing to endorse Smith as a gifted guitar maker.

Check out the full article HERE!