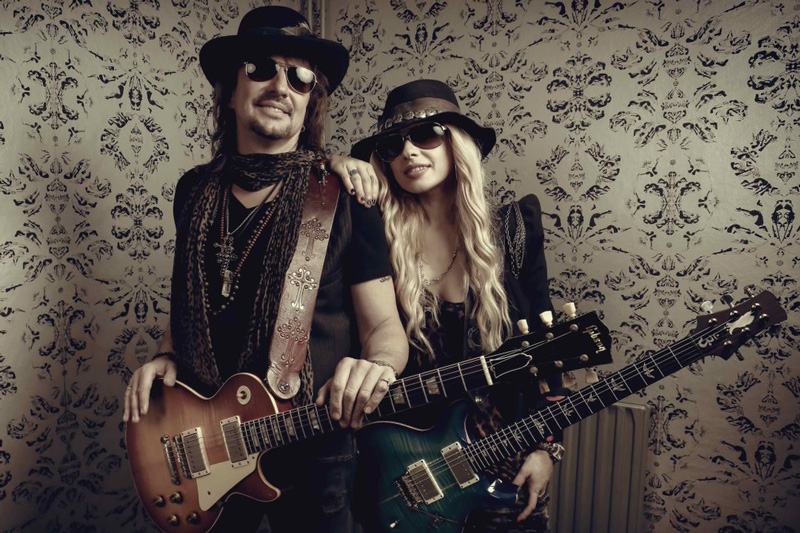 Renowned Bon Jovi lead guitarist Richie Sambora and PRS shredder Orianthi have joined forces for a classic rock tour next month, to form RSO: Richie Sambora + Orianthi. -- With storied solo projects of their own, the tour will encompass songs from each of their multitude of projects — you'll hear some Bon Jovi classics, as well as songs from Orianthi's time shredding with Michael Jackson on the This Is It tour (and film) and as a member of Alice Cooper's band. Suffice it to say that the duo will leave you jaw dropped at their extraordinary command of the electric guitar as they fire their way through songs like Livin' On A Prayer, Black Or White and School's Out plus their own songs. The duo will soon be releasing an album together, too. 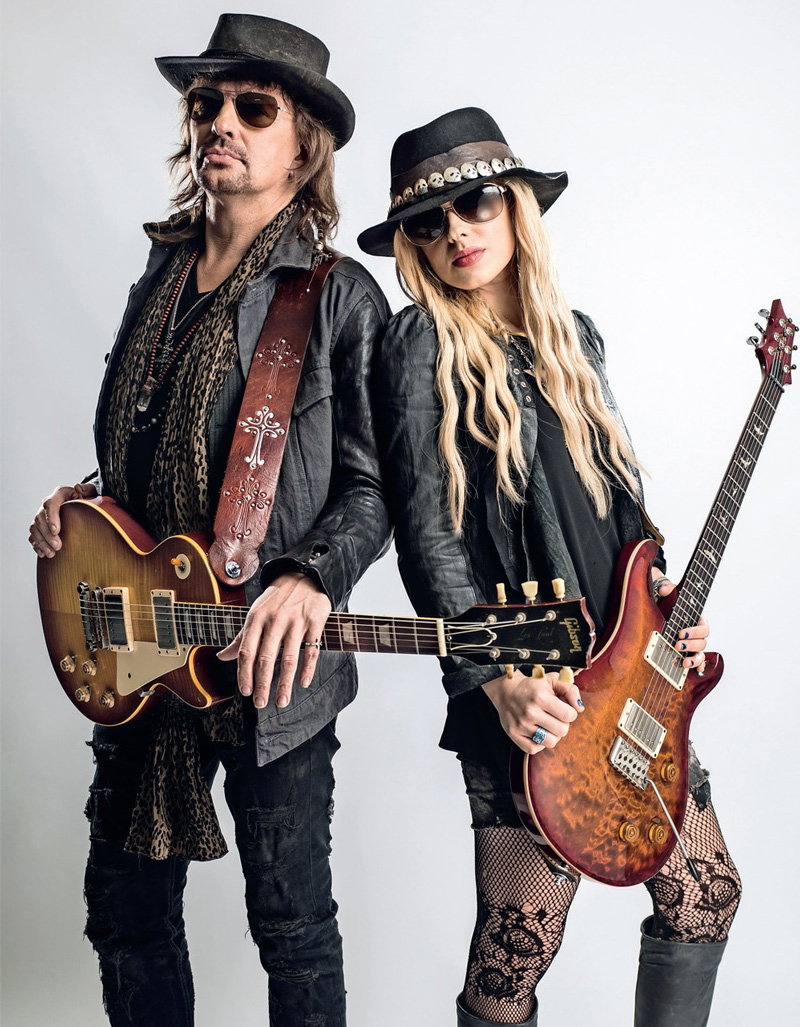 Orianthi says of the upcoming tour, "I’m ecstatic to be bringing this tour home to Australia. Aussies really know how to rock out at concerts. It’s going to be an incredible experience." Sambora adds, "I can’t wait to perform the classic songs fans know and love, as well as share a preview of what you can expect to hear on our upcoming debut album." Catch Orianthi and her PRS guitars as the tour kicks off in Perth on the 23rd of September, before moving onto Adelaide, Melbourne, Sydney and Brisbane. Click For Tour Dates 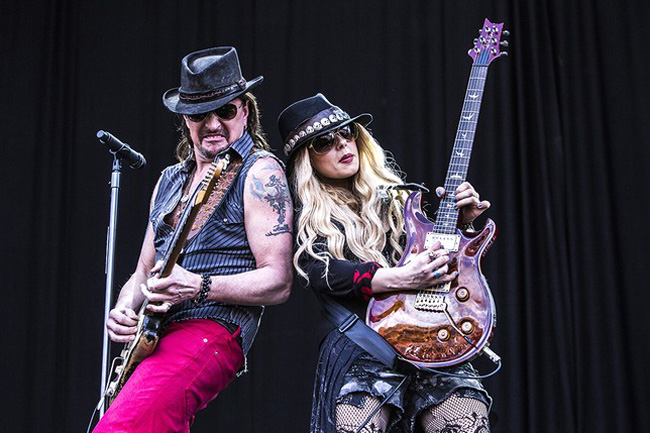