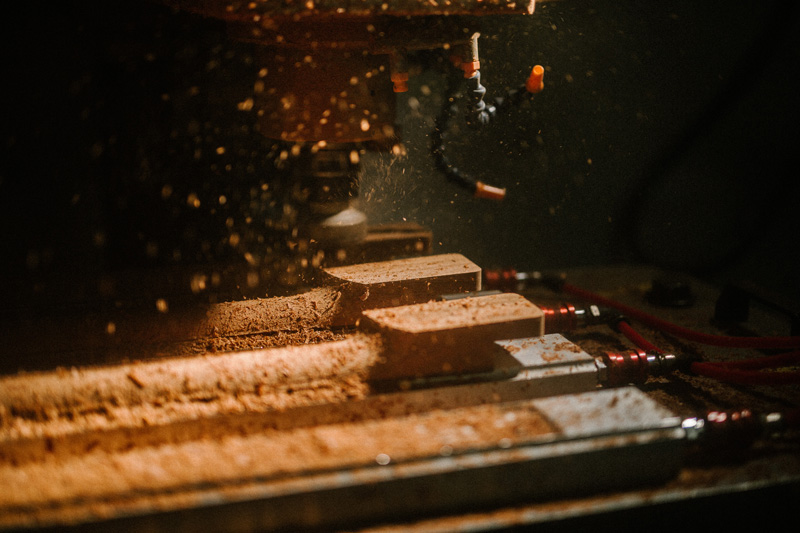 Recently, we teamed up with our pals at Sonicbids to host a special contest for rising artists!

If this is your first time hearing about Sonicbids, it's an online platform that connects musicians with gig opportunities! We posted our very own "gig" - the opportunity to be a PRS guitar guest reviewer. The prize? The winner's choice of one of our S2 or SE guitars to keep! The only catch is that the winners had to tell us what they thought about the guitars after they got them in their hands! Below, learn more about the contest and check out the winner's reviews!

How The Contest Worked

We selected 2 Sonicbids artists to receive their choice of an S2 or SE electric guitar to review and to keep for their very own.

Our contest winners Nick Jarvis & Jack McLoughlin each got their pick from our 2016 S2 or SE lineup. Nick chose a cool S2 Custom 24 in Whale Blue and Jack went with a classy S2 Semi-Hollow Mira in Antique White. 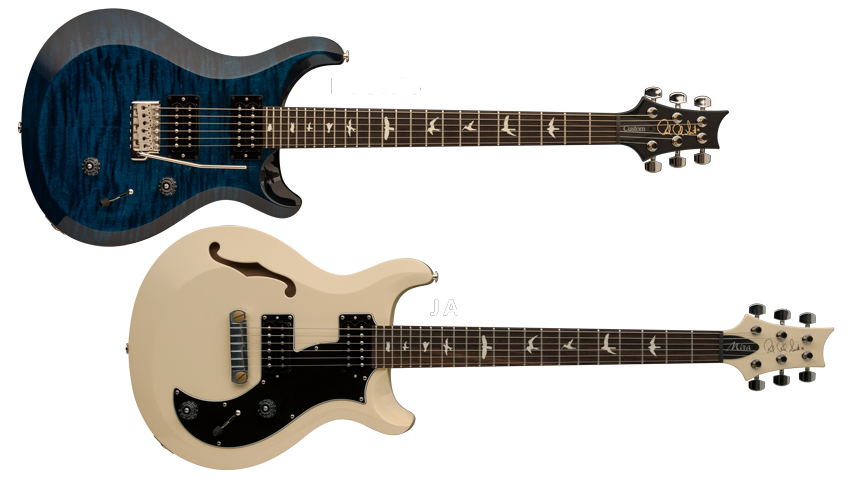 Check out their reviews below!

Nick shows impressive versatility on guitar with the ability to play everything from the Blues to Rock to Folk to Americana to Alternative to Jazz, and beyond. After Nick played his first PRS he realized how multifaceted the guitars could be. He commented, "While PRS guitars are known for handling high gain and distortion situations, they are wonderful for jazz, blues, and Americana."

As his primary instrument, Jack has been playing his PRS CE22 for nearly 10 years. He has performed alongside PRS' own product reviewer and demo guru Bryan Ewald and has opened for Paul Reed Smith's own PRS band. After studying guitar for many years under Baltimore legend Carl Filipiak, Jack is on his way to receiving a degree from Berklee College of Music. Jack plays lead guitar in indie/rock band Oh Malô.