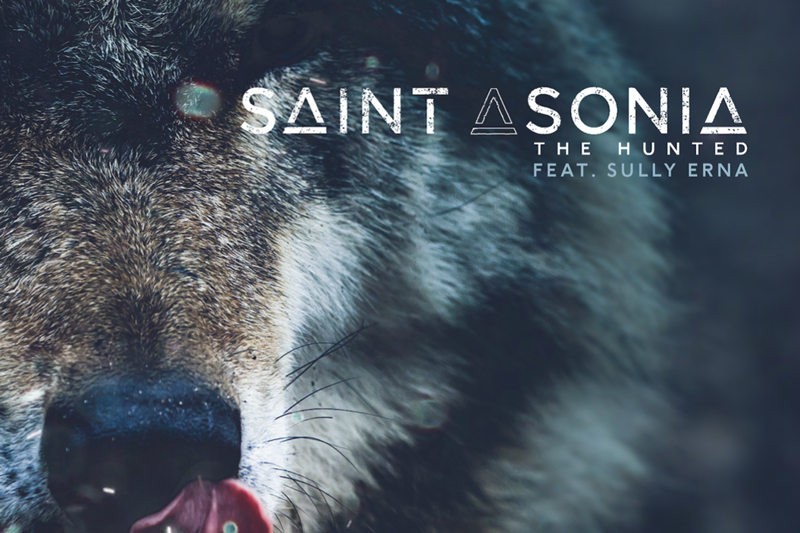 Listen to the new track below!


"'The Hunted' is a song about struggling to find your place in life," Gontier said. "It's a solid representation of the direction Saint Asonia is headed. I'm excited to share this with the world. And it's an awesome bonus having Sully from Godsmack guesting on it."

Mushok concurs, "I'm very excited for everyone to get a taste of what the new Saint Asonia album is going to sound like and I think that having 'The Hunted' as our first single is a great representation of where the band is going. It's also a huge honor to have a longtime friend — Sully Erna, whose musicianship I've admired for years — be a guest on this song."

Right from the start, Saint Asonia – named Loudwire's Best New Artist of 2015 – have been fueled by a single vision: to put music and emotion first and to deliver recordings that aren't overly produced or messed around with. It's a vision that's reflected in the very name of the band, which is derived, with a grin, from the desire to block out distraction and focus on the purely creative. "Asonia" is the term for "tone deafness" and it's a vision that very much underpins the latest studio recordings.

Saint Asonia sparked into life four years ago when former Three Days Grace frontman Gontier and Staind guitarist/founding member Mike Mushok (also an important part of the Newsted setup in 2013) decided to turn their joint ambition to make music that is "raw, real, and straight from our hearts" into a new band and a fully-fledged studio outing. 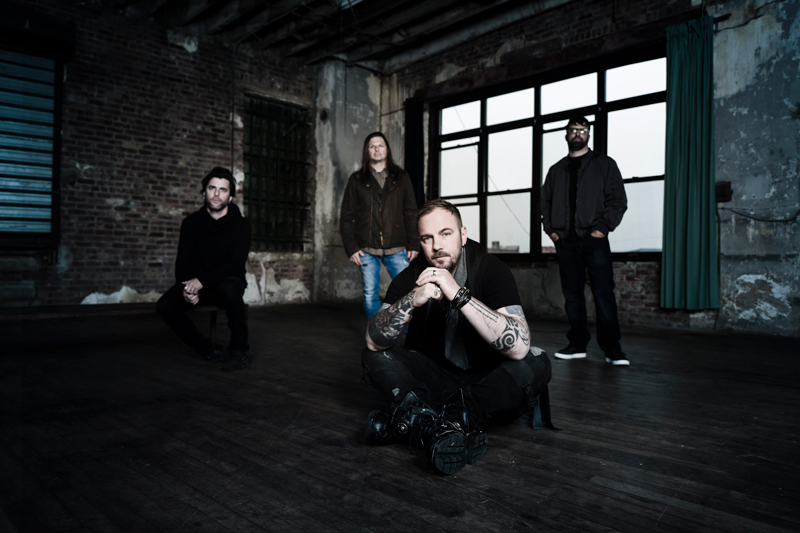 The result was their acclaimed self-titled debut, released in 2015, which charted Top 10 in Canada and entered the Billboard U.S. Rock Albums chart at #2. The album was driven by the Top 10 radio tracks "Better Place" and "Let Me Live My Life," as well as the high-concept video to the featured track "Fairy Tale."

Given the pedigree and profile of the musicians involved —they are collectively responsible for 28 Top 10 U.S. Rock Radio hits, including 17 #1s — the demand was immediately there for Saint Asonia to take to the road. Following an inaugural main stage appearance at Rock on the Range in 2015, the band set off on U.S. amphitheater tours with Breaking Benjamin and Disturbed.

In Europe, they guested on an arena run with Mötley Crüe, visiting the UK, Germany, Switzerland, Italy, Sweden, and Finland, as well as playing several dates in Russia and Eastern Europe. As a consequence, Gontier has been back to the region for extensive solo acoustic shows.

With Adam's cousin Cale Gontier of Canadian band Art of Dying on bass and Staind's Sal Giancarelli on drums, the latest Saint Asonia lineup is now primed for a comprehensive live campaign in support of the forthcoming sophomore release; this will include key festivals and headline shows, both at home and abroad. With a new deal in place and a new chapter primed to unfold, the four musicians are keen to place as much emphasis on the international arena as continuing to build their success story at home.

"This new album is a giant step forward for us in many ways," says the frontman. "Of course, there's those elements that have always been present in the music, like the heavy riffs and the vulnerability within the lyrics. But there's also a completely new element that takes things to a different level. Our goal is to raise the bar on every record, so we're incorporating a lot of different sounds and instruments on this one. For me, this is the best stuff I've written since 2005. I guess you'll have to hear it to judge for yourself!"