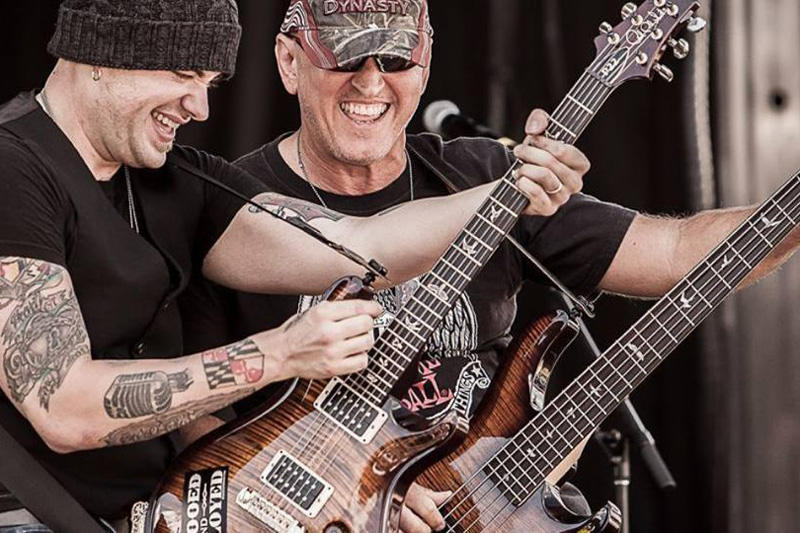 Drawing inspiration from rock, soul, pop, and country, singer/songwriter Sam Grow eventually gravitated to country as his home, finding the style elastic enough to accommodate all of his interests. This much was clear on his eponymous debut EP in 2014, but his transition to the smooth, gilded sound of modern country -- rooted in Nashville but showing a facility with pop melody and R&B inflections -- became apparent on his 2017 EP, The Blame. A native of Maryland, Sam Grow started singing as a child and began playing guitar and piano by the time he was a teen. Initially, Grow made professional headway in hip-hop, touring with Kanye West, then he wound up with a gig collaborating with Jeff Scott Soto -- a latter-day Steve Perry substitute in Journey -- on a few songs in 2007. In 2009, he released an indie album titled Ignition, which was recorded with Good Charlotte producer Ron Vento; the record moved around 10,000 copies in the larger Maryland area. The following year, Grow reunited with Vento to record two EPs: Rainy Day in Paradise and Stay the Night. Two of the singles, "Lay You Down" and "Let's Make Love," performed respectably on digital download charts. A full album called Reveal followed in 2012. After Reveal, Grow decided to switch musical directions and pursue country music. He moved his family to Nashville in 2013, eventually connecting with Lee Brice producer Matt McClure. Grow soon inked a songwriting deal with ole Music Publishing, then released an eponymous EP in 2014. He polished his country-pop, adding some soul influences, for 2017's The Blame EP. Check out the latest EP, A Little Like Me. 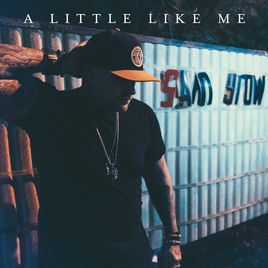