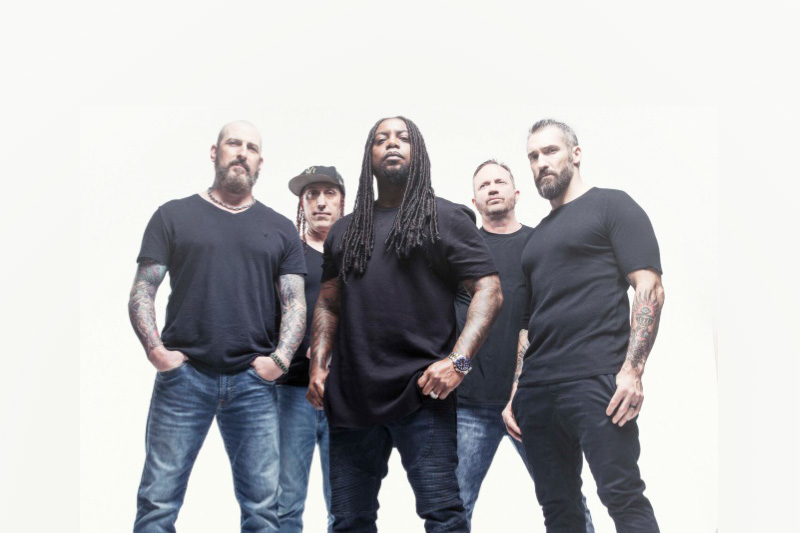 On May 11, 2018, Sevendust will release All I See Is War, the band's 12th studio album. "Dirty" is a brand new song off of that album and released early for fans to hear. Check out PRS artist Clint Lowery rocking below:

The new album is a follow-up to 2015's Kill The Flaw and was recorded at Studio Barbarosa in Gotha, Florida with producer Michael "Elvis" Baskette, who has previously worked with Alter Bridge and Slash, among others. This new album will be the group's first for Rise Records, the Oregon-based metal and hard rock label which was purchased by BMG in 2015. 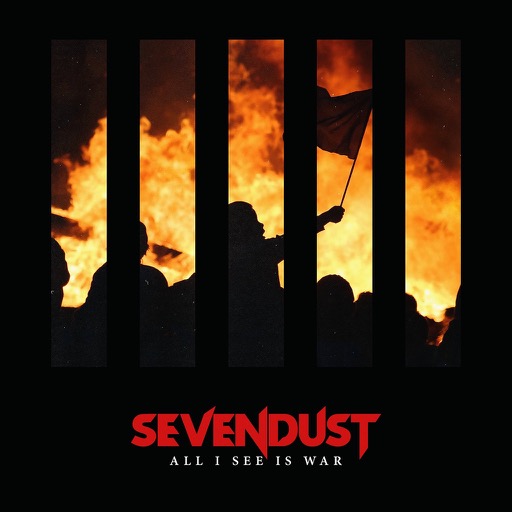 In a recent interview with "Good Company", Sevendust singer Lajon Witherspoon stated about the band's upcoming effort: "We've done so much [more] in 33 days recording this than I've ever done in my life. I sang 14 days in nine days to make up for some time that was lost. But it was because I felt good too, so some days I did two songs a day. And it was an experience working with Elvis and [engineer] Jeff [Moll]. Not to take anything [away] from any other producer, but, for me, it was the best [recording] experience in my life. Maybe it [was] due to me being older and more seasoned with what's going on, but the way that he worked and the things that he knows about music was completely different — I'd never seen anyone [like that] before." According to Lajon, Baskette had the music for 60 new Sevendust songs to choose from prior to the making of the new album. "For me, I felt stronger as a singer — he made me a better singer, working with him," Witherspoon said. He went on to describe his working relationship with Elvis as "a partnership. I hated leaving the house, and I can't wait to do another album with him, and I would like to do it even longer than 33 days," he said. Sevendust will head out on a headline tour this spring in support of All I See Is War. The trek will kick off on April 20 in Tempe, Arizona and will wrap up at Rockfest in Kansas City, Kansas. The tour will make stops in Austin, Texas; Nashville, Tennessee; Clifton Park, New York and Cincinnati, Ohio, among others. -- Pre-order "All I See Is War" here!