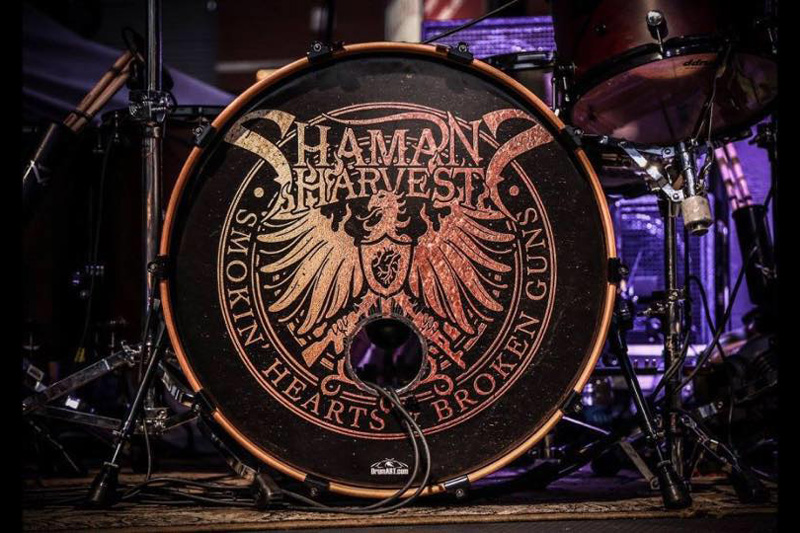 PRS artists Josh Hamler and Derrick Shipp along with fellow bandmates in Shaman's Harvest have released a music video for their new single "Here It Comes" from their album Smokin' Hearts & Broken Guns. -- The new album released this past September features 12 tracks including an unplugged arrangement of "Dragonfly" one of the band's early album singles which rose to #16 on Billboard's Active Rock chart. 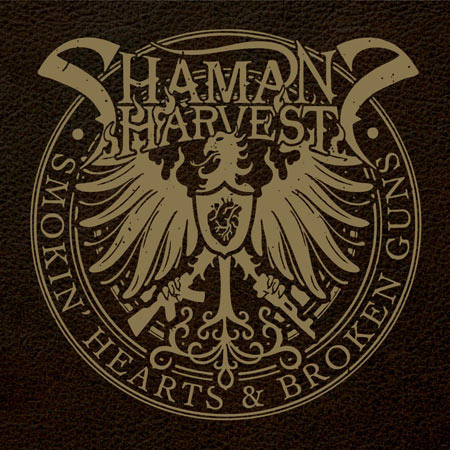 PRS artist Josh Hamler plays an S2 Singlecut in the band and Derrick Shipp plays an SE 245! Watch the video for "Here It Comes" below!