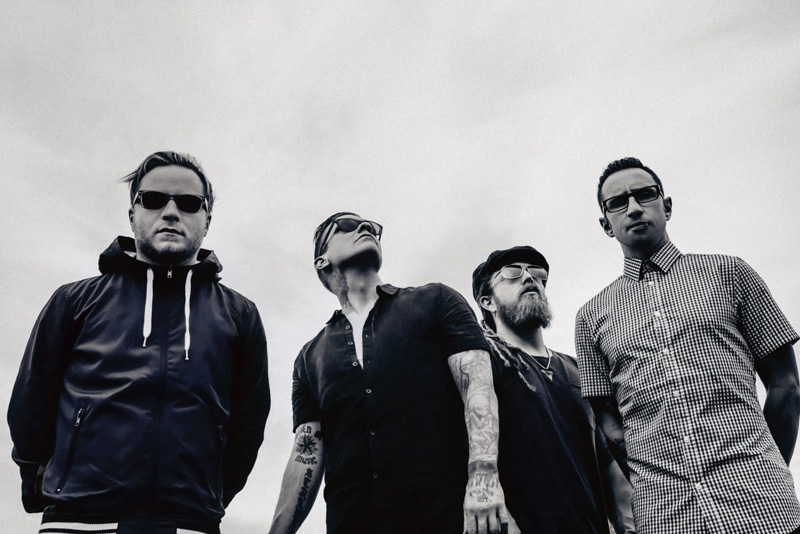 This week, Shinedown released their official video for "State Of My Head." The track is off of their new album Threat To Survival, which dropped just a few months ago. -- "State of My Head" is track three on Shinedown's latest album - their first album release in three years. Threat To Survival received wide-spread praise and a spot on the Top 10 Billboard 200 chart. Check out the video below!

"Threat To Survival" is available now in stores and online, you can order it here!