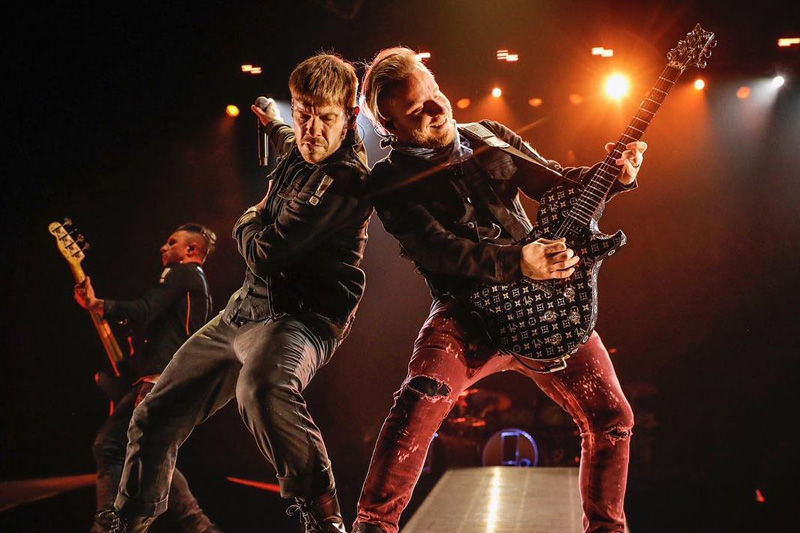 The 14-track album, Shinedown’s most raw and personal to date, is a mental, emotional and physical journey that follows an individual from life’s lowest lows to the highest highs as anxieties dissipate and demons disappear. The story that unfolds as the album progresses is a powerful and enduring statement about the resolve of the human spirit, our will to overcome struggles and the importance of respecting and leaning on one another. Watch Brent Smith, Eric Bass and Zach Myers discuss the making of Attention Attention below: