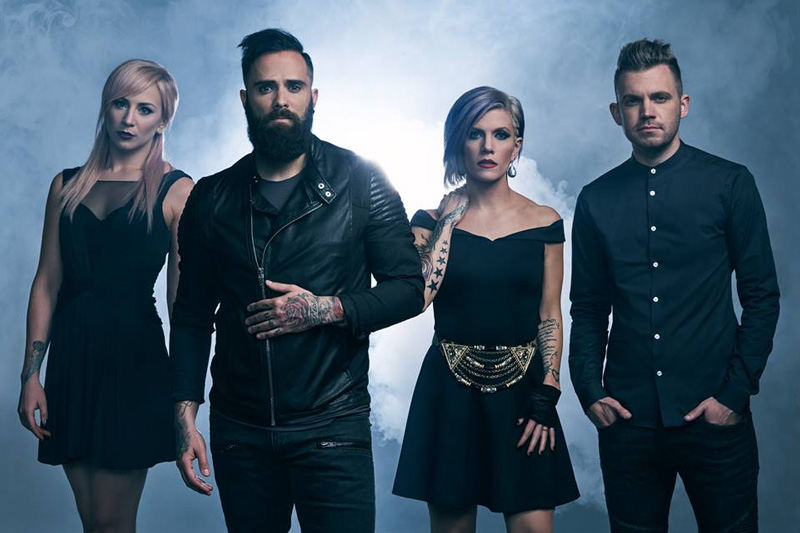 Skillet is back again in full-force as they prepare to release their latest album, Unleashed, in August. The band has made their debut single, "Feel Invincible" available as an instant download and recently released a music video for the hit! PRS artists Korey Cooper and Seth Morrison use PRS instruments on stage and in the studio to create their heavy-hitting soundscapes. 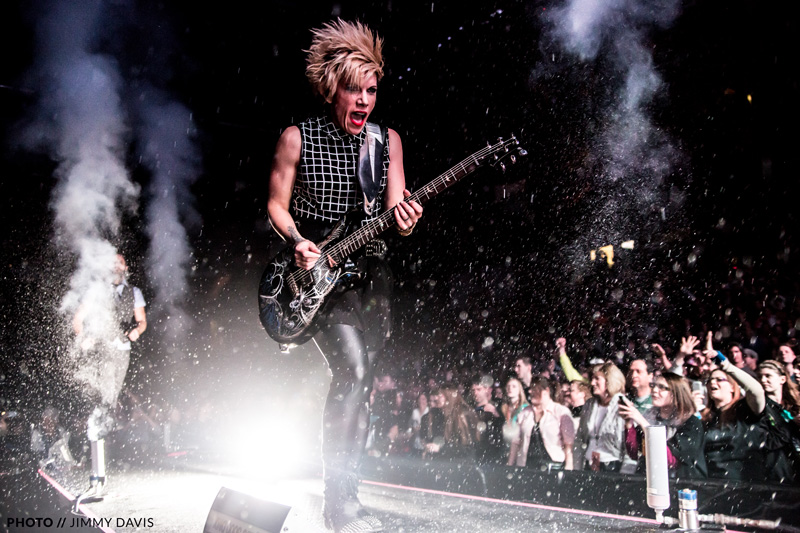 Check out the video for "Feel Invincible" below!