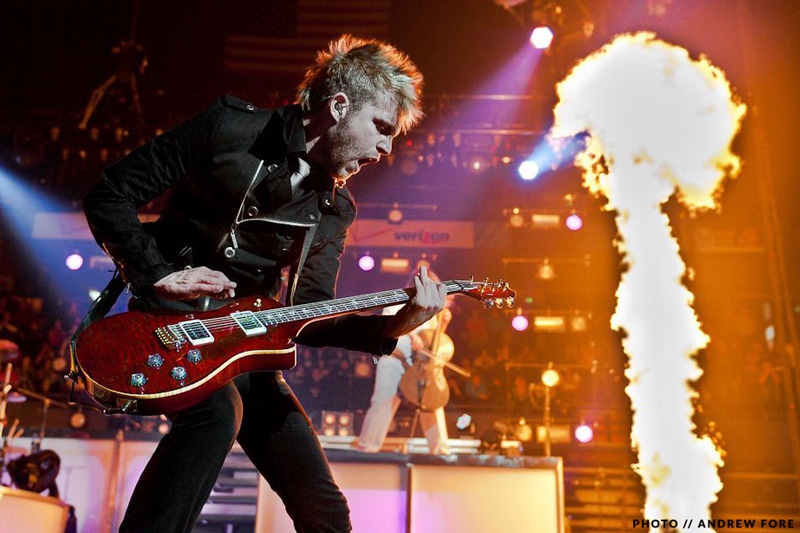 Congratulations to veteran PRS endorsees Skillet who have had their single "Legendary" chosen to be the intro song for WWE's Monday Night Raw for the second season in a row.

"Legendary" was the first single released from the band's 2019 album Victorious. WWE has also used other Skillet hits like “Monster” and “Hero” at pay-per-view events and in the video game "WWE SmackDown vs. Raw 2010."

Watch the WWE RAW intro below!

In other ringside news, WWE superstar Jeff Hardy is somewhat of a renaissance man. Jeff has flexed his creative muscle in multiple areas outside of the ring, including acting, visual arts and of course music. Hardy’s band "PeroxWhy?gen" (pronounced peroxygen) has released three studio albums since its formation in 2003 including his latest single, "Vaccine" this past July. Keep an eye out for Jeff and the boys occasionally performing during televised WWE Raw events. Also be sure to check out Jeff, his guitarist Dale Oliver and all their PRS gear during a recently aired episode of WWE Chronicle.