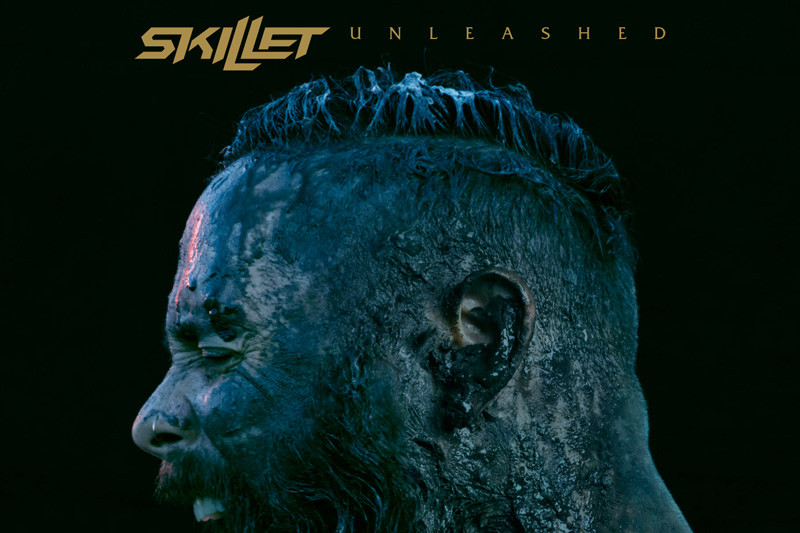 GRAMMY-nominated rockers Skillet have cemented their place as one of rock’s most-successful with the release of Unleashed, debuting this week at #3 on the Billboard Top 200 Album Chart. Unleashed is the third album to debut in the top 5 and atop the Top Christian Albums Chart. Their previous two, Rise and Awake, debuted at #4 and #2 respectively. Unleashed also landed at #2 on the Billboard Top Albums Chart, #2 on the Digital Albums Chart and #3 on the Physical Albums Chart. The album shot to #1 on the iTunes Rock Albums chart and #2 on the Top Albums chart when it was released last Friday. "I am so blown away by the loyalty of our fans once again," shares John Cooper. "It is such a huge honor to keep making music that people resonate with. This week was more than we hoped for." PRS artists Korey Cooper and Seth Morrison use a combination of PRS instruments for their live performances and studio recordings. Korea mainly uses a Custom 22 while Seth rocks the SC250's and Tremonti's along with an Archon amplifier. 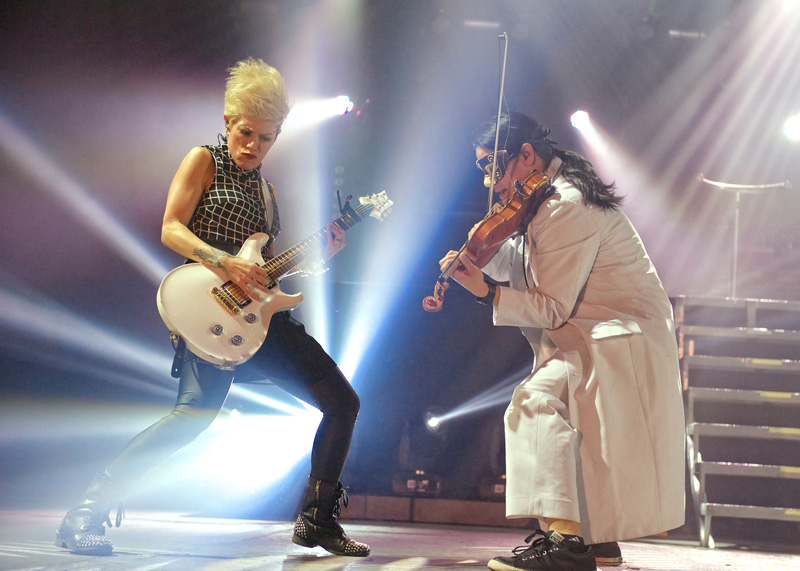 Skillet’s performance on FOX & Friends All American Summer Concert Series will be the broadcast debut of their infectious active rock single, “Feel Invincible.” The single has already gained popularity and has been used by the WWE during their Battleground Pay-Per-View, TBS’ E-League and Nickelodeon’s Kids’ Choice Sports Awards. The song has also been featured in Rock Band. Also, “Feel Invincible” was recently chosen by the Atlantic Coast Conference (ACC) for use throughout the entire 2016-football season. The song will be the soundtrack for the opening video montage to lead into each week’s syndicated game reaching over 90 million TV households. This is the second time that Skillet and the ACC Network have teamed up. The video for the single has already been viewed over 7.8 million times, check it out below!

Skillet will be embarking on a worldwide headline tour in the Fall. The tour will feature Thousand Foot Krutch on the first half of the U.S. run and Sick Puppies will finish the second half of the tour. Devour The Day will be playing the entire tour. Akron, OH’s Red Sun Rising will provide support for dates in Europe and Russia. Additional information about the tour is available on the band’s website!