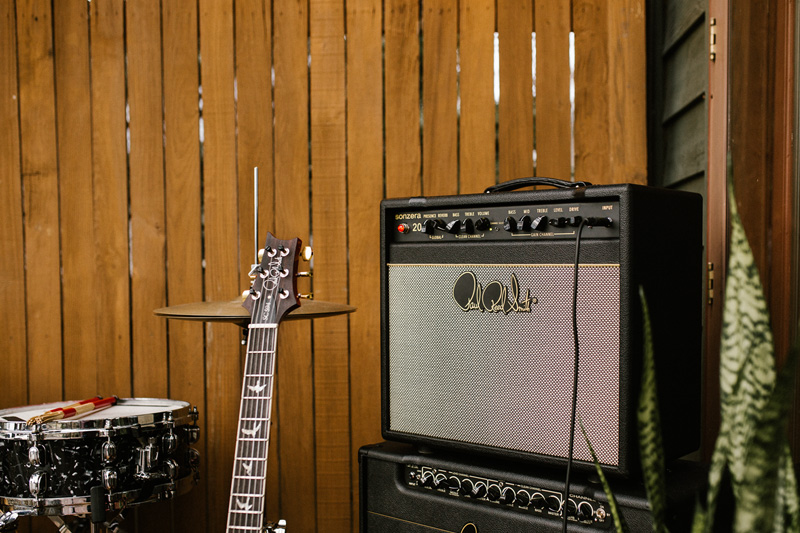 In just one month since its release, our Sonzera amplifier family has been receiving great feedback from a wide variety of artists, publications, and gigging musicians. If you haven't yet heard the Sonzera, we'll give you the scoop here.

In January 2017, Sonzera was released in a trio of offerings: a 50 Watt Combo, 50 Watt Head, and 20 Watt Combo. They are all-tube, highly versatile, 2-channel boxes of endless musicality.

To give you an idea of the research, design, and thought that went into Sonzera, we interviewed PRS Sr. Amp Designer Doug Sewell for some insight.

PRS: What inspired the initial idea behind this family of amplifiers?

DOUG: We wanted the Sonzera to be approachable, meaning you can set the knobs anywhere and it will sound good - enjoy it effortlessly or dial it in to get a variety of sounds.

In the beginning of my career as an amp designer I was a garage builder, hyper-focused on every component in such a way that quality couldn’t be ignored, and the goal with the Sonzera was to keep the quality without compromising certain aspects. 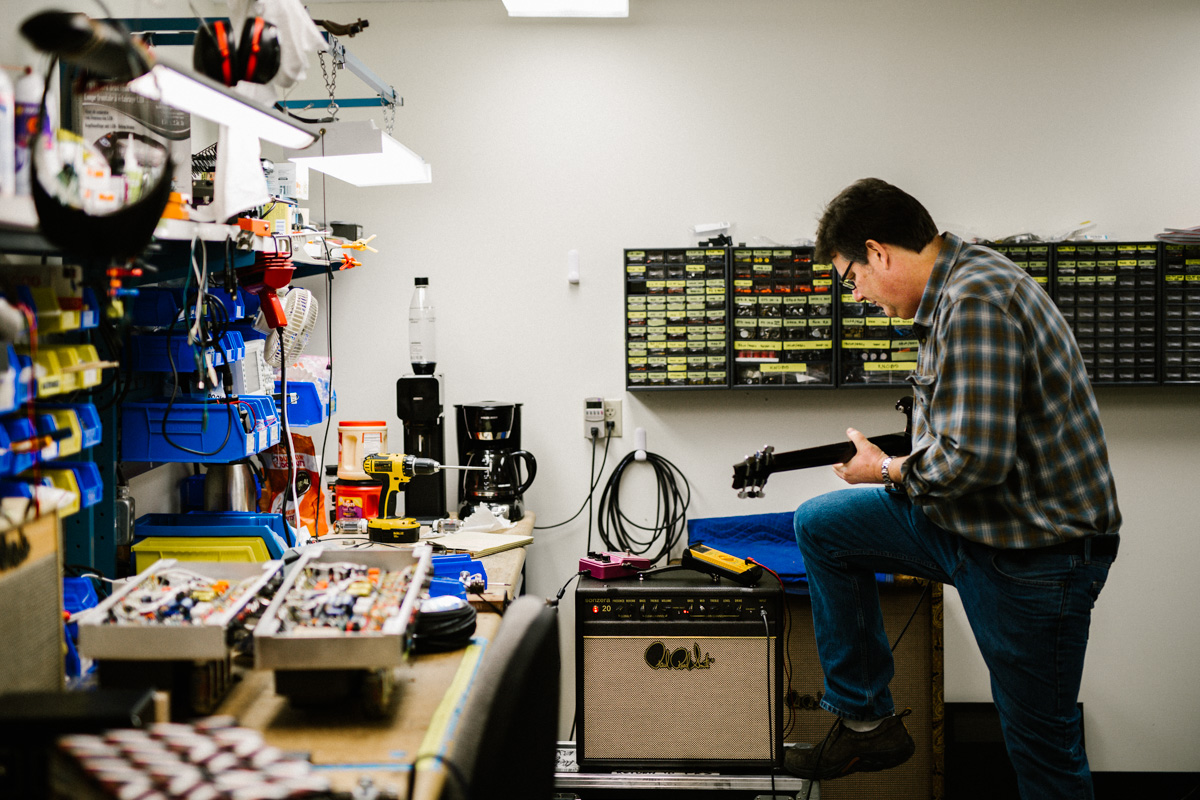 PRS: How much time was spent researching and developing these new models?

DOUG: About 2 years, we took our time for a reason.

PRS: What happens over the course of those 2 years?

DOUG: A bunch of things: selecting and sourcing the best parts, communicating with dealers and artists, getting feedback, making revisions to the tone, and tweaking the cosmetics of the amp to make it not only sound great but look great.

Of course we wanted to test it thoroughly in the “real-world” and that process can take a while when working with touring artists. 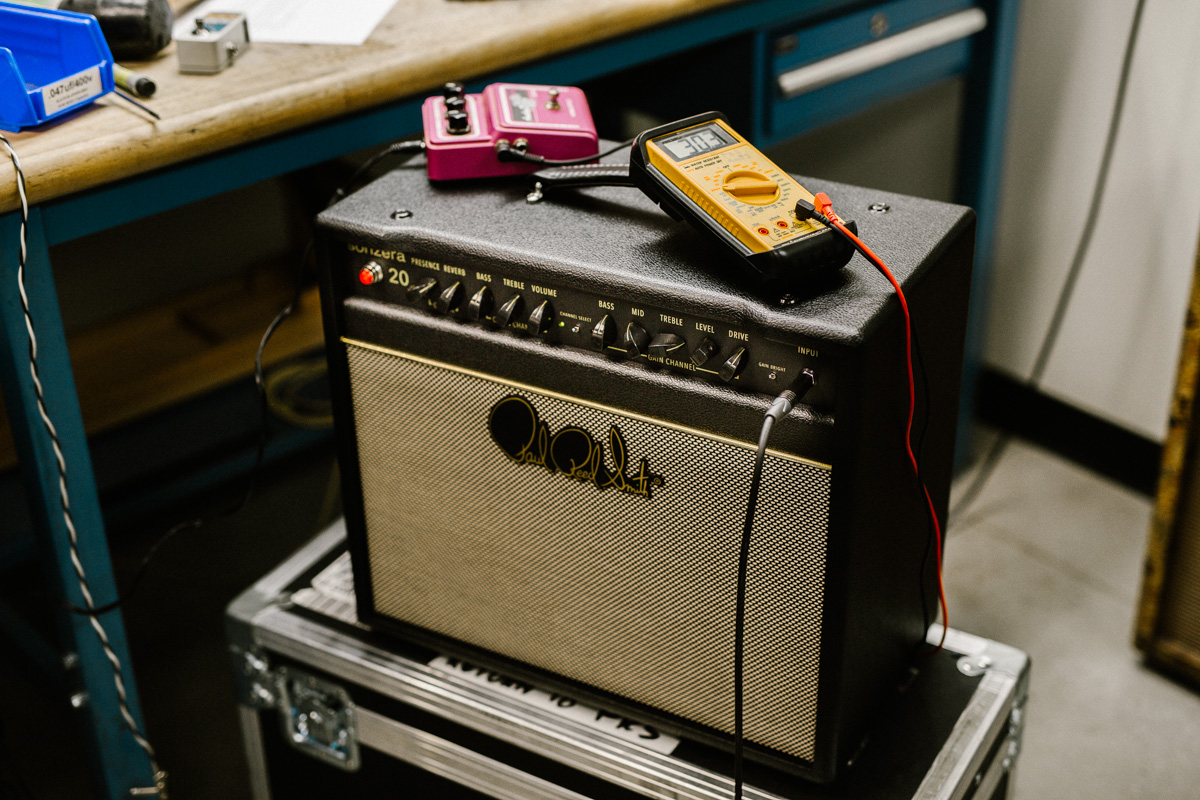 PRS: How does that “artist feedback” process work?

DOUG: We get amps out to artists early in the process and use their feedback to make tweaks and improvements. One example would be Chris Robertson with Black Stone Cherry who recorded an entire album on a 50w prototype.

Dave Knudson of Minus the Bear toured with one, Mark Lettieri from Snarky Puppy, they all gave us feedback that helped move us in a more focused direction. Those are three very different types of players, but through this amp we were able to find common ground. Also, because these artists were playing them hard on the road, we made mechanical upgrades and ultimately beefed them up to make them more durable for a vigorous touring schedule. 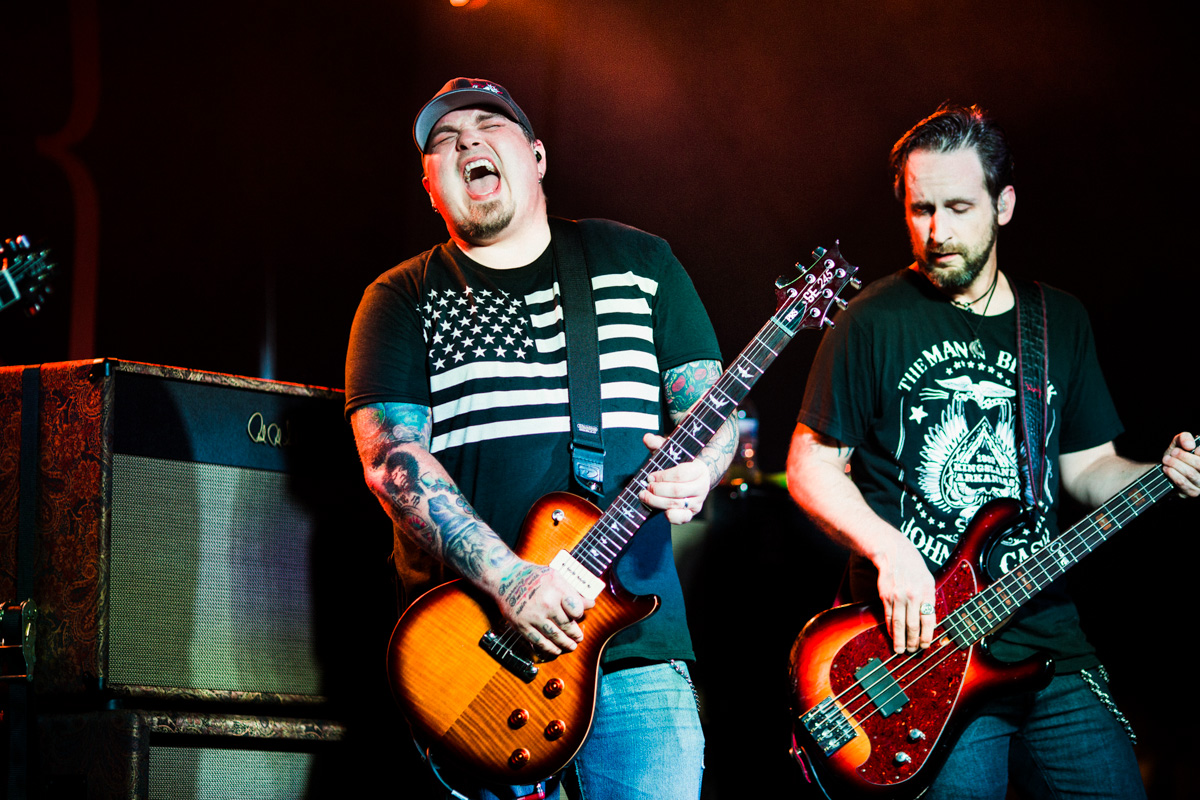 PRS: Considering its versatility, the layout is simple, was that the intention?

DOUG: Yes that was the intention. We didn’t necessarily want players to have to worry about anything, just plug in and play. 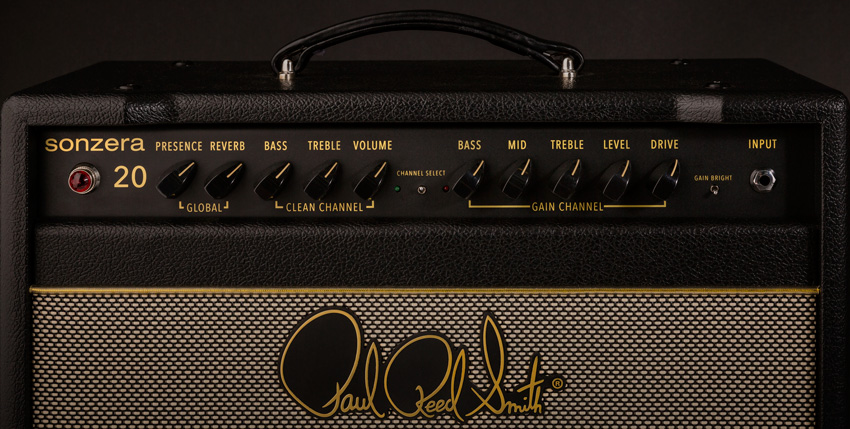 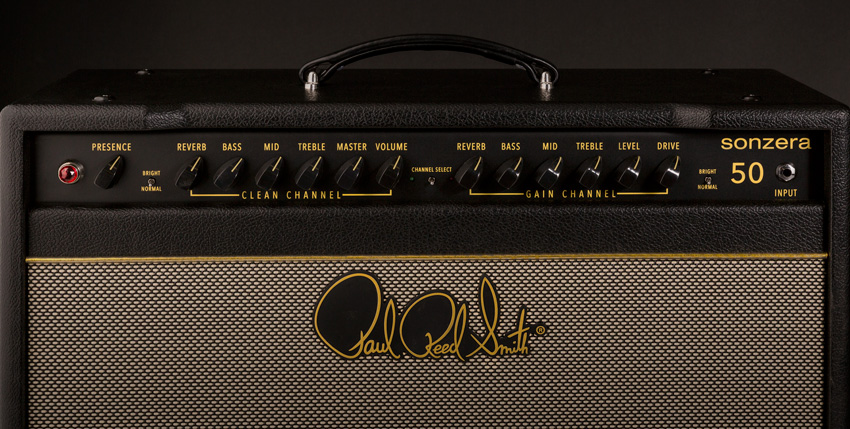 PRS: What would you say to someone deciding between the 20w and 50w varieties?

DOUG: The 20w with its 6L6’s will probably do the vintage-American clean tone a little more easily. You can still get those tones with the 50w, but the 50w can more easily achieve the classic British tones on the lead channel with its EL34’s.

PRS: Tell us about the on-board reverb.

DOUG: It has a traditional spring reverb tank. I love when reverb enhances a note, not covers it up. It thickens it without overwhelming it, that’s what you get with a spring reverb, it’s extremely organic.

PRS: How does the bright switch interact with the amp?

DOUG: On the 50w we have individual bright switches. On the clean channel, it’s a traditional 60’s version of an American bright switch - meaning it’s more evident at lower volumes.

On the lead channel, it’s a treble peaking circuit, it inherently works well at all volumes.

DOUG: I’m a Texas guy, so the ability to turn the bright switch on the lead channel and get a chimney / stingy tone on the neck position of a single-coil guitar. 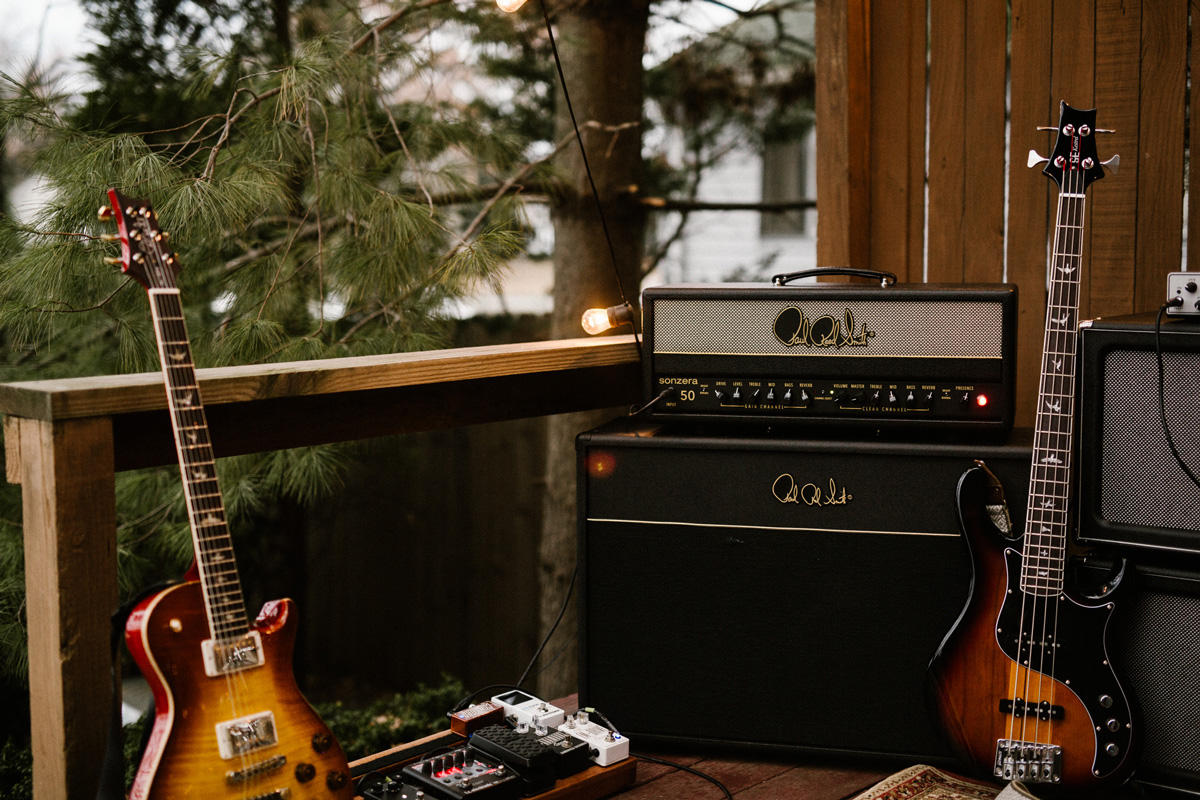 To see more of the process behind Sonzera, check out the video overview below: