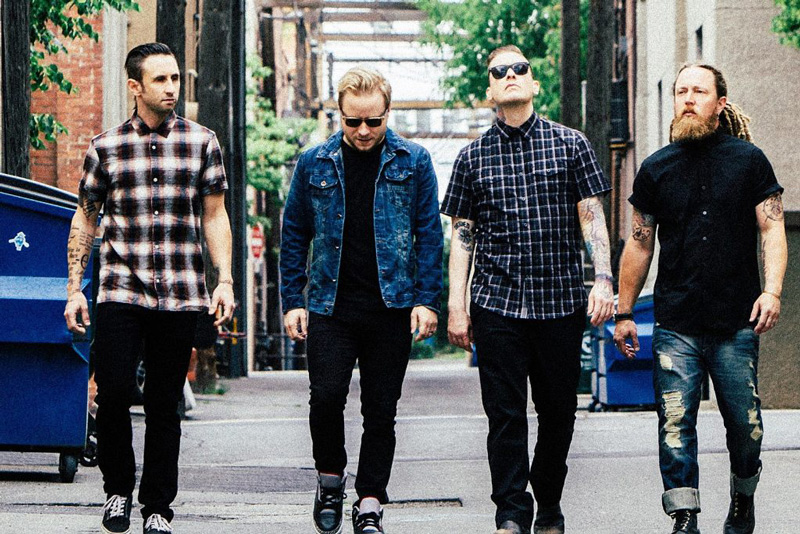 "Get Up" is more than just the 11th track on Shinedown's latest album, Attention Attention. The song was written for those dealing with anxiety, depression, and similar personal struggles. In the video below, Brent Smith and the band speak to the meaning behind the song and its message:

In an interview with Parade, Shinedown bassist Eric Bass shares more: Parade: Shinedown wrote “Get Up” coming from a place of vulnerability and shared humanity. Why do you think that’s an important focus? EB: Because by laying it all out there we’re saying, “We’re human. We struggle and fight everyday just like you. Sometimes mightily.” And by showing our struggles and scars to our fans and to the entire world, we’re letting those who deal with depression or with substance abuse know that they aren’t alone. It’s important for those in society who don’t deal with mental health issues to understand that depression, anxiety and the like, don’t discriminate. It affects people of all ages, races, genders and socioeconomic status. And when you’re living with it, you just feel the weight of this sadness and darkness pressing down on you, and you can’t explain to anyone why it’s happening. It’s very lonely. EB: So, we are here to say to those people, “Yes, I’m a rock star. Yes, I have one of the best jobs on the face of the planet. But, just like you, I’m sick. I have depression, or I struggle with addiction. I know what you’re going through. But I’m here to bring you hope.” That’s why it’s so important for us to show our vulnerability. Because just like everyone else we’re human, not super human. Watch PRS artist Zach Myers and his bandmates in the music video for "Get Up" below: