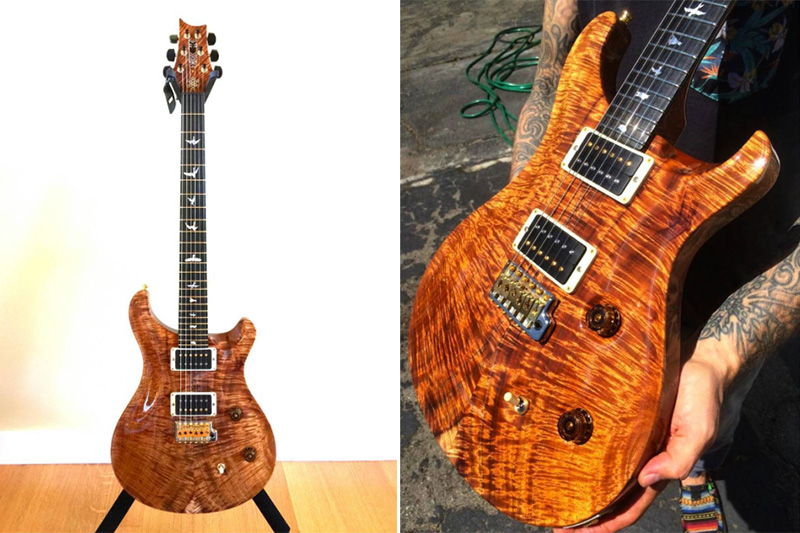 This year Tim Mahoney and 311 are celebrating their 25th Anniversary as a band! All five members grew up in the 70’s in Omaha, Nebraska. While jamming growing up, they realized they had a special musical chemistry. Since their humble origins in the midwest, 311 has grown into a household name, touring the world and releasing 11 studio albums. For this year’s tour, Tim is rocking something different, a Private Stock built Koa guitar! 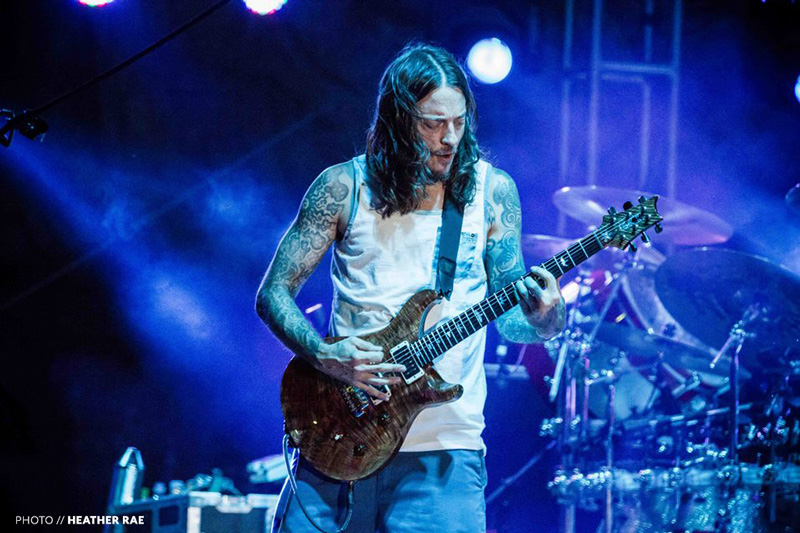 The axe is based off of Tim’s favorite model, the Standard 24, and features a Hawaiian Koa top and mahogany back. 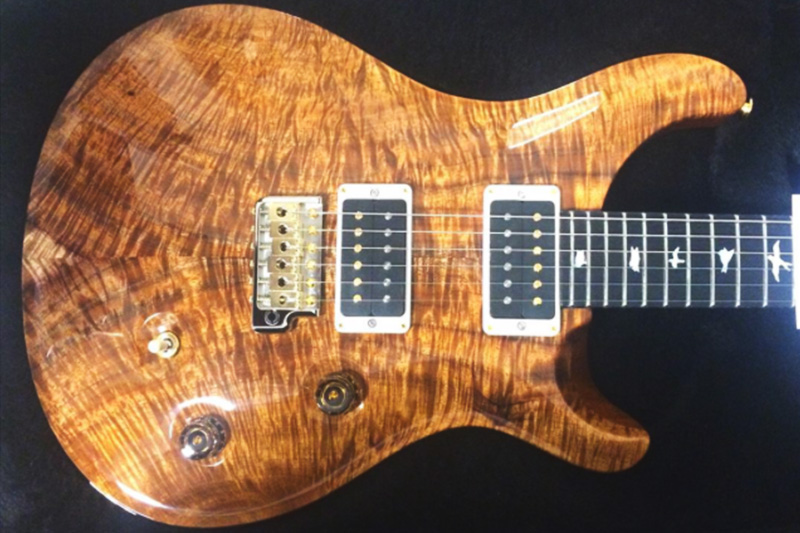 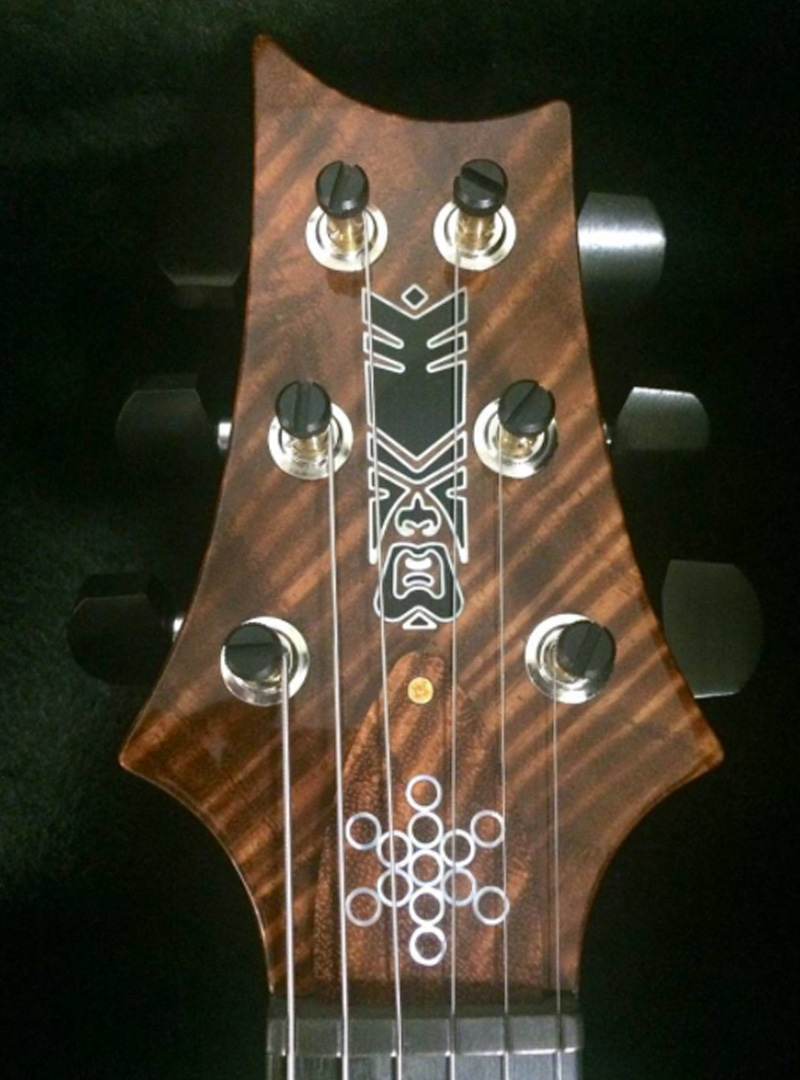 You can see the guitar in action this year on the band's summer tour: http://www.311.com/shows311 Check out this interview of Paul Reed Smith and Tim Mahoney discussing their history, including the story of Tim’s first PRS that he picked up in 1993 - a Cherry Sunburst CE.