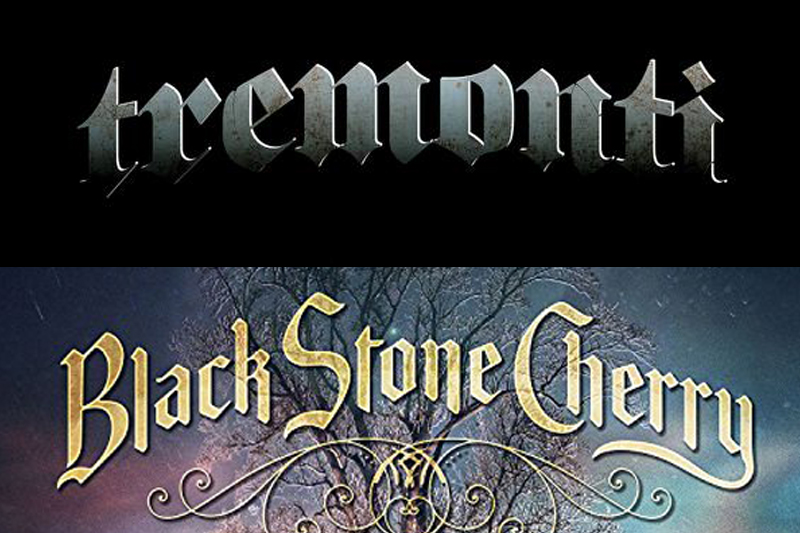 , the band comprised of Mark Tremonti on vocals/guitars, Eric Friedman on guitars/backing vocals, and Garrett Whitlock on drums, have released the first song from their fourth full-length album, A Dying Machine. The album will drop worldwide via Napalm Records on June 8th but the title track, “A Dying Machine,” is now available on all streaming services.

Listen to the new single below!

is the first concept album of Tremonti’s career and the music is inspired by a story that came to Mark while on the last Alter Bridge tour. During that time, the epic title track “A Dying Machine” was born. The story, which is being turned into a full-length work of fiction authored by Mark Tremonti and John Shirley, takes place at the turn of the next century where humans and fabricated beings called “vessels” are trying to co-exist. Tremonti and Shirley are working on finishing the novel to release alongside the record. Pre-order the new album, here! -- Black Stone Cherry have released a music video for "Bad Habit," a single off of their forthcoming album, Family Tree, due April 20th. Drummer John Fred Young says the album “showcases all of our collective musical influences and how we have taken those to create something that is truly our own unique Southern American rock 'n roll sound."

Check out the music video below!

Pre-order the new album, here!
← Back To Blog