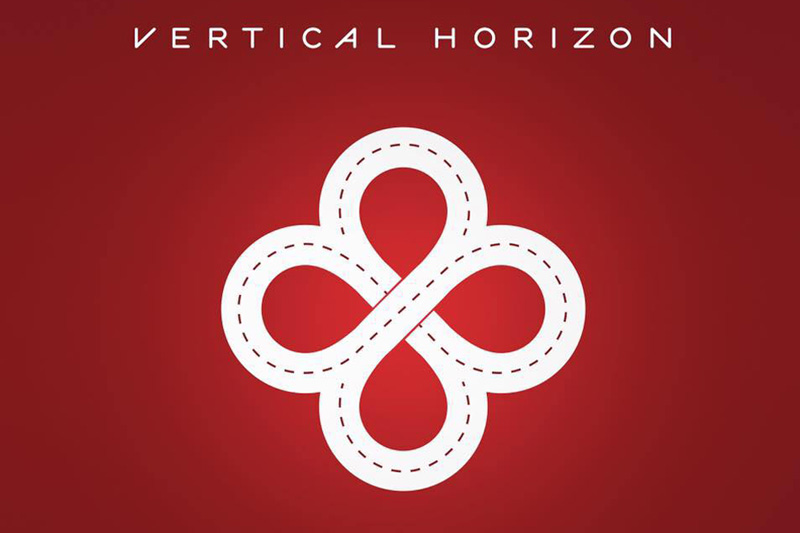 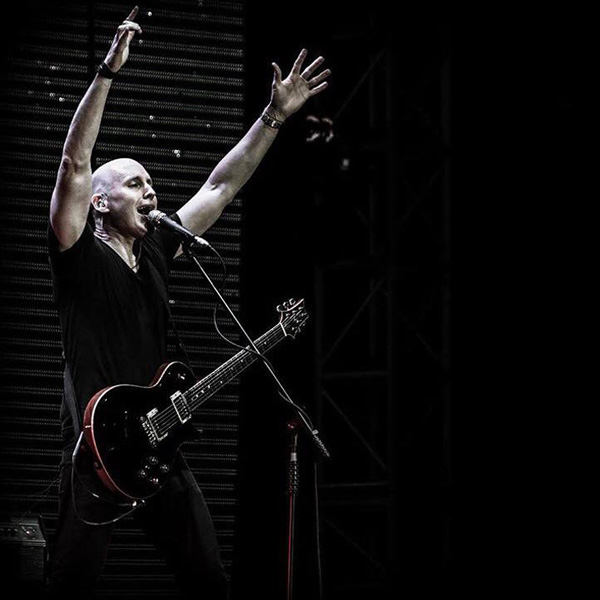 Matt is a long-time PRS artist and in an interview with Billboard.com he spoke about the optimism present in the band's latest release versus their breakout 1999 record, Everything You Want. Check out a single off of the new album below!

-- The Lost Mile is available now in all major digital formats: Download on iTunes Listen on Spotify Stream on Amazon Music