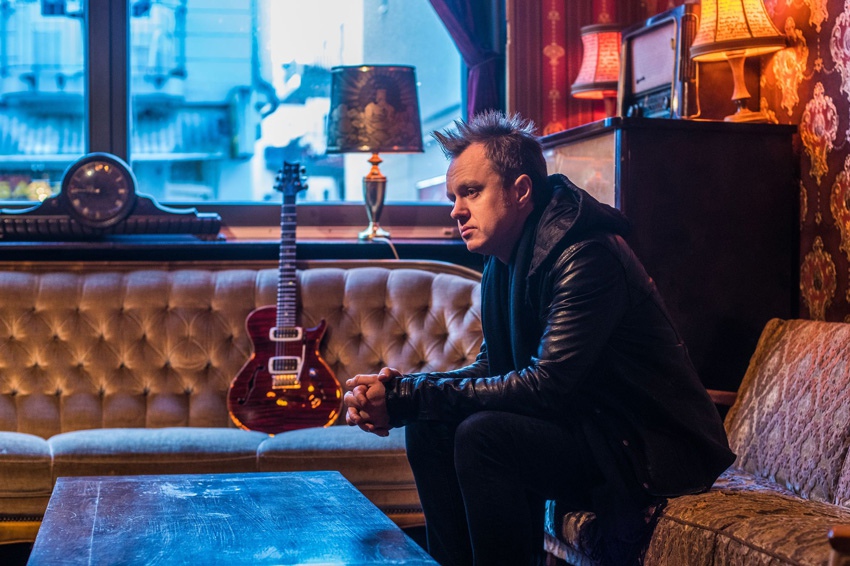 Exciting news from Irish blues virtuoso Simon McBride, who has just released his new single "Dead in the Water." The track is taken from his third EP, Trouble and showcases McBride’s skill as both a player and songwriter. Simon is widely considered to be the rightful heir to Irish rock legends Rory Gallagher and Gary Moore and has been a PRS player since he burst onto the scene in his teens.

The former “Young Guitarist of the Year” also recently appeared on the American Songwriter Podcast “Bringin’ it Backwards” and was interviewed about his life, his career, and his music.

Watch the interview below!

Simon’s single “Dead in the Water” is out now and available on Amazon Music.