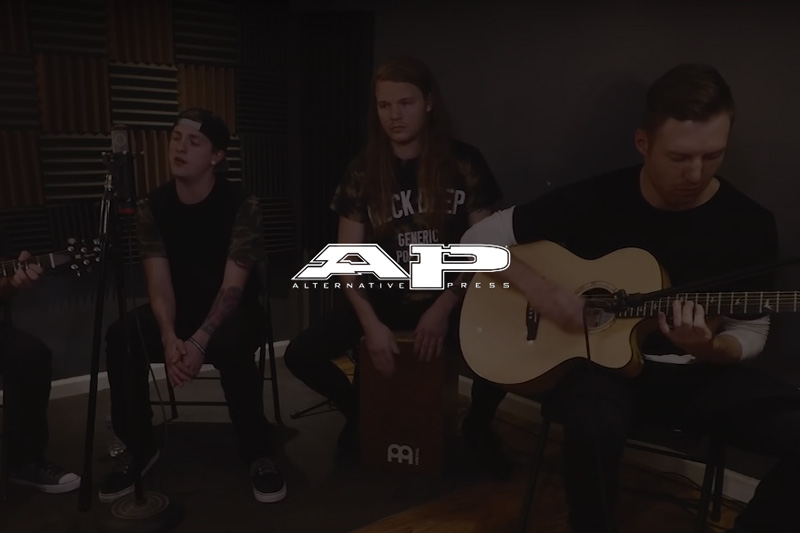 Watch Jack Fowler and Nick Martin rock PRS in this live version of "The Strays" filmed in Cleveland.

-- I Prevail Detroit metalcore band I Prevail turn it down for an intimate version of their single "Stuck In Your Head."

Waterparks also stripped down their hit "Stupid For You."