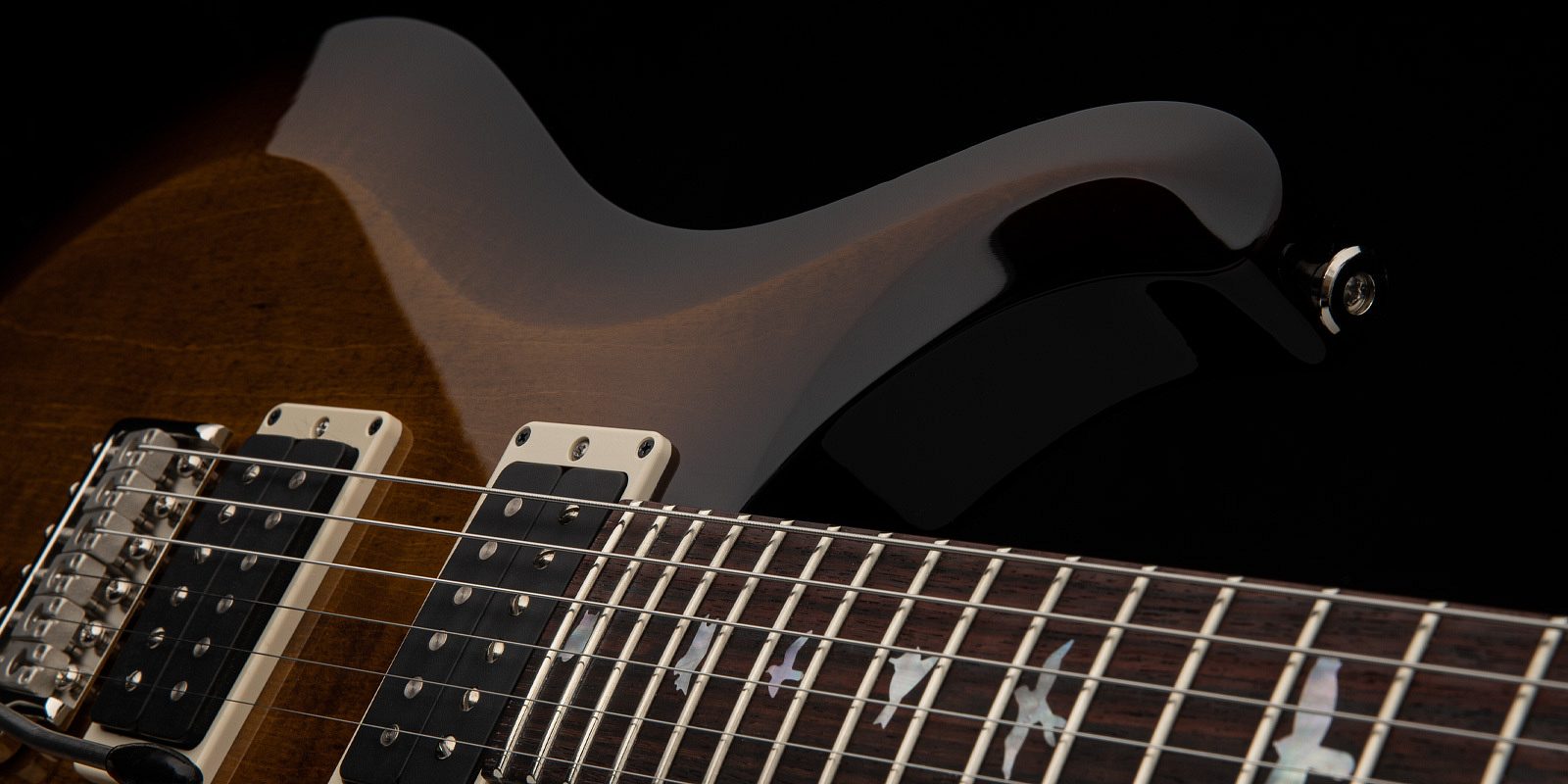 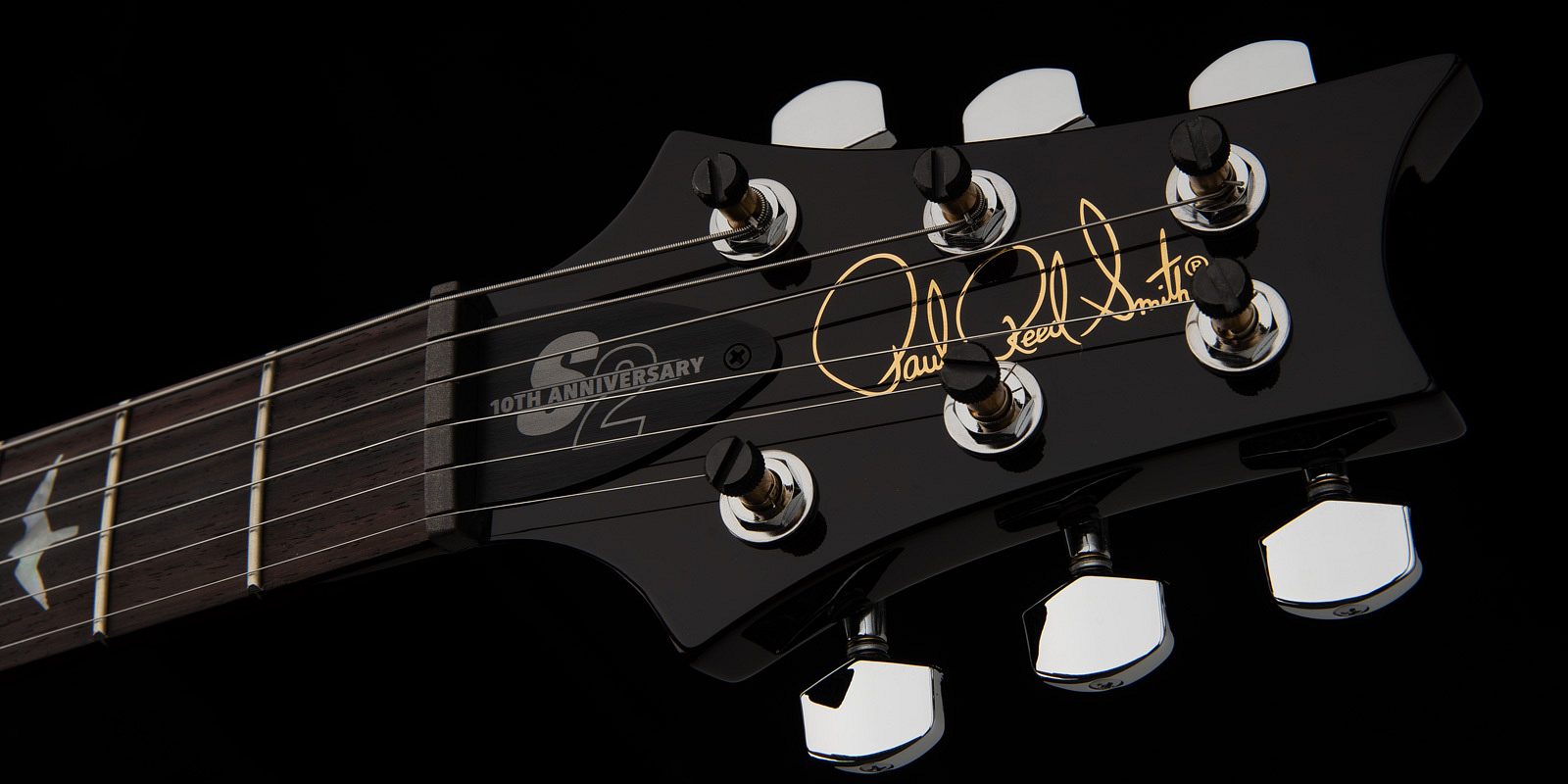 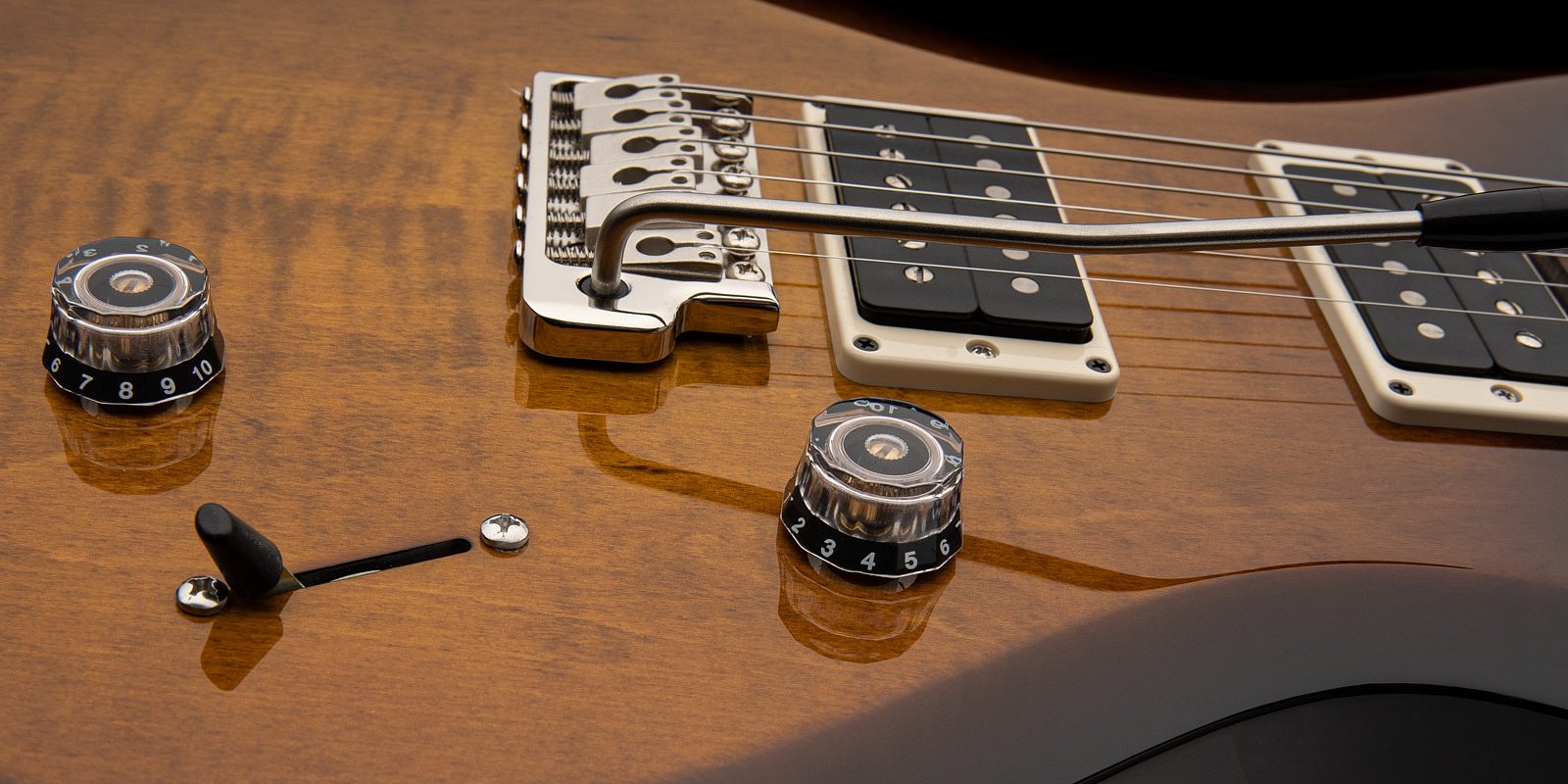 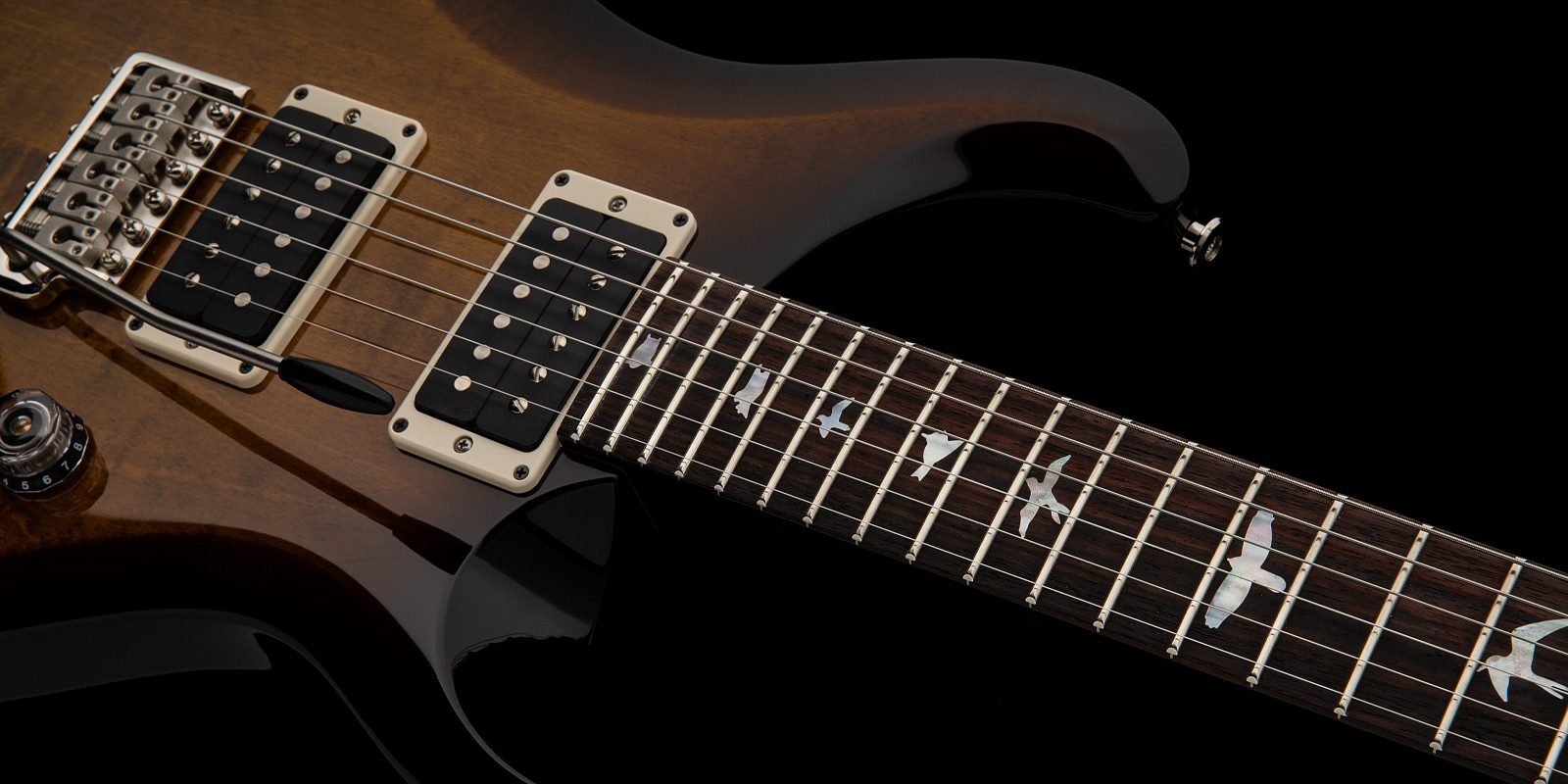 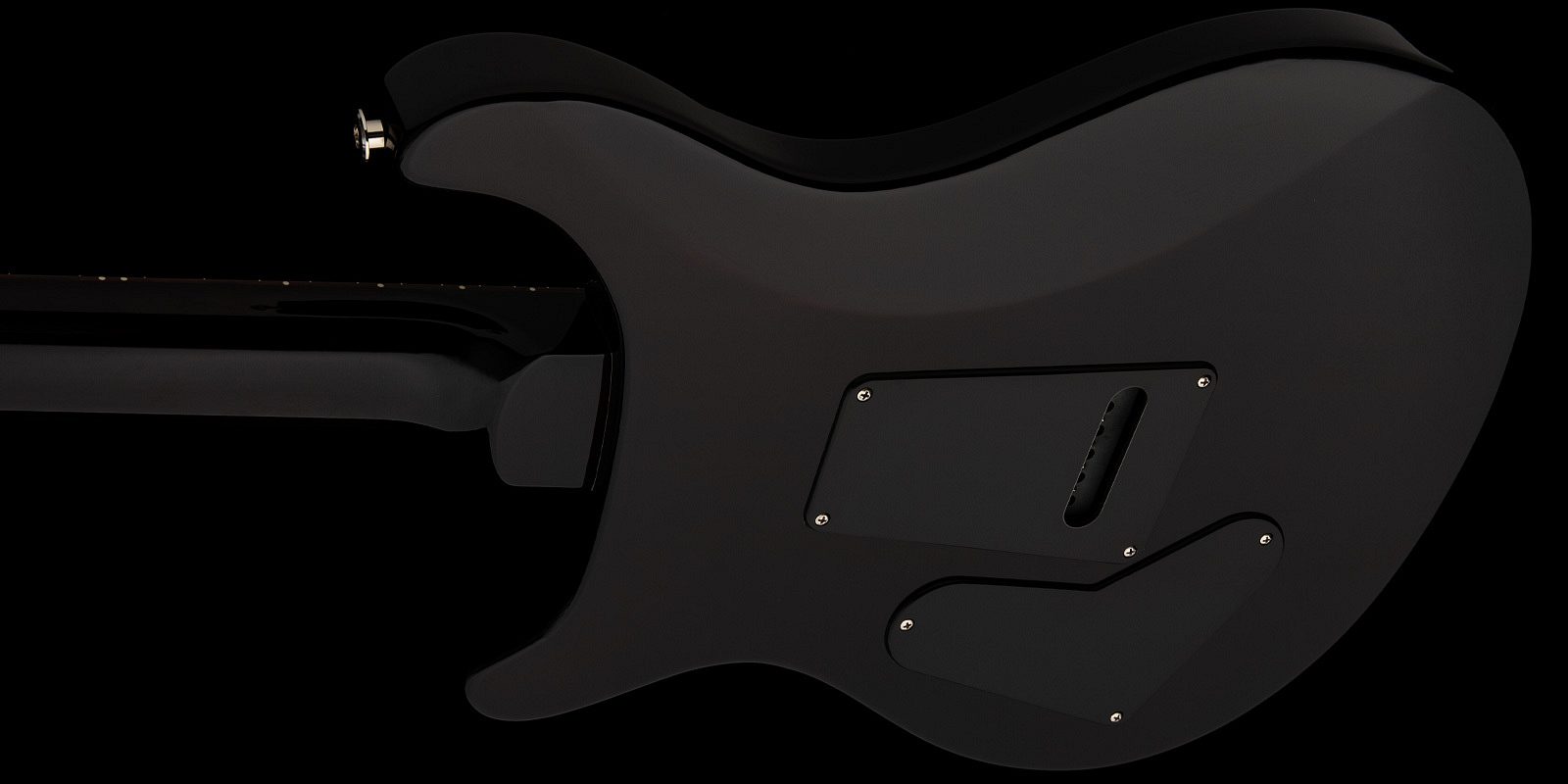 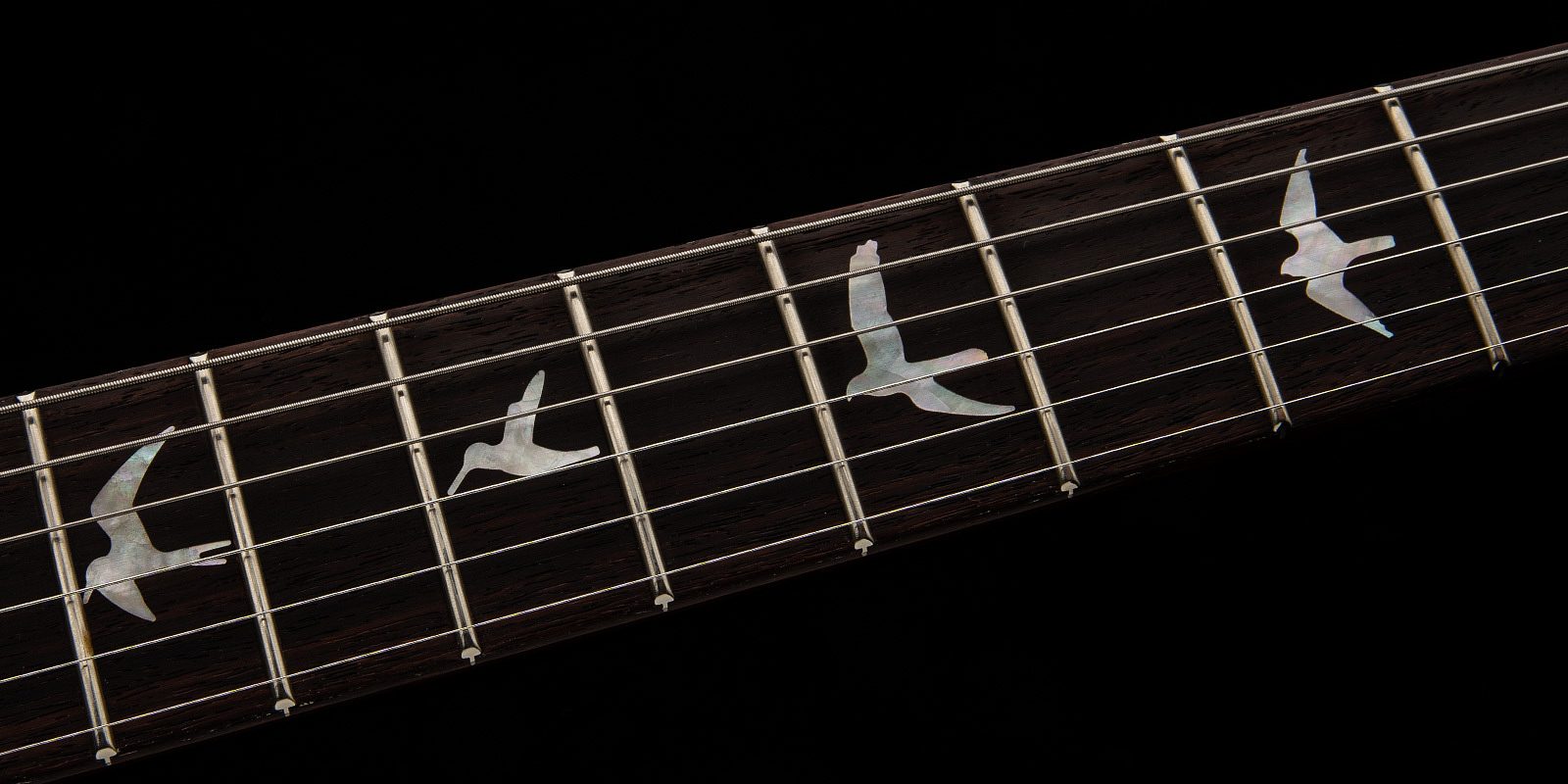 The S2 Series began in 2013 to provide players with the fit, feel, and attention to detail of PRS craftsmanship in a fresh, straightforward design. Since its introduction, the Series has grown from three original models – including the S2 Custom 24 – to more than a dozen options for players. The 10th Anniversary S2 Custom 24 has been specially appointed to celebrate the Series’ milestone occasion and to deliver more tone, more beauty, and more value than ever before.

The 10th Anniversary S2 Custom 24 builds on the original specs of the S2 Custom 24, retaining a maple top, mahogany back, 25” scale length, 24-fret Pattern Thin neck, PRS patented molded tremolo, and PRS low-mass locking tuners. Special appointments include: a Cuban mahogany neck, mother of pearl bird inlays, and – most notably – USA-made PRS 85/15 pickups and electronics. PRS 85/15 pickups bring vintage and modern pickup design together to deliver exceptional clarity and extended high and low end. Fine-tuned using the PRS TCI process, PRS 85/15’s bring balanced, full-spectrum clarity. They are perfect for modern players driving a pedalboard and have enough character to deliver when plugging straight into an amp. The pickups have also been paired with a volume, tone, and 5-way blade switch for the first time in the S2 Series (as opposed to to a 3-way switch with push/ pull tone control).

1,000 10th Anniversary S2 Custom 24 Limited Edition instruments will be made.

Meaning “Stevensville 2,” the S2 Series was named for a second manufacturing line that was created inside the PRS Stevensville, Maryland shop that blended new manufacturing techniques with practiced quality control and workmanship to create instruments at a new price point for players. Over the last ten years, the S2 Series has grown to be more integrated into a single production line with PRS Core and Bolt-On instruments.

Our lightweight, locking tuners make stringing a snap and keeps your guitar in tune.