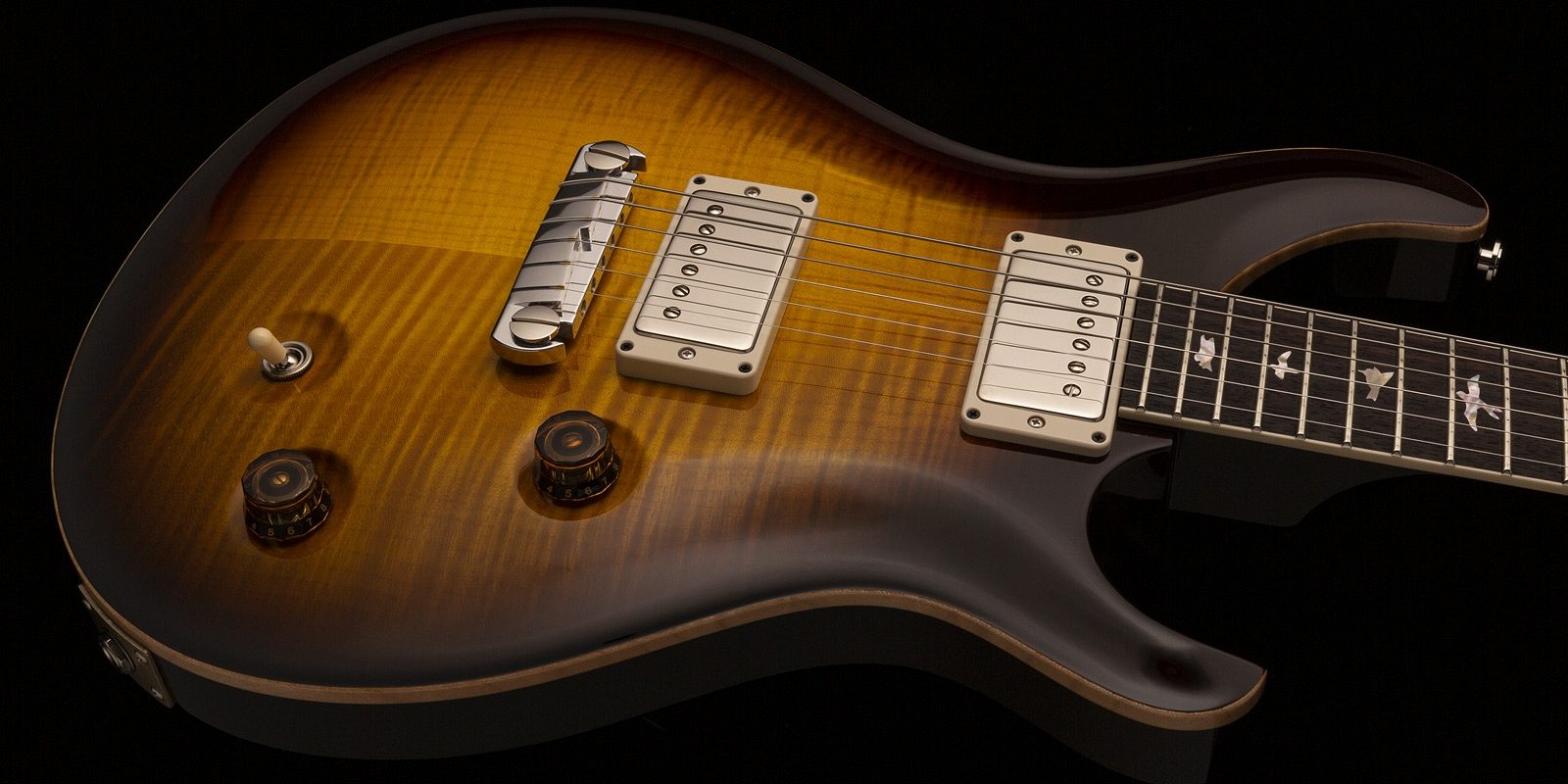 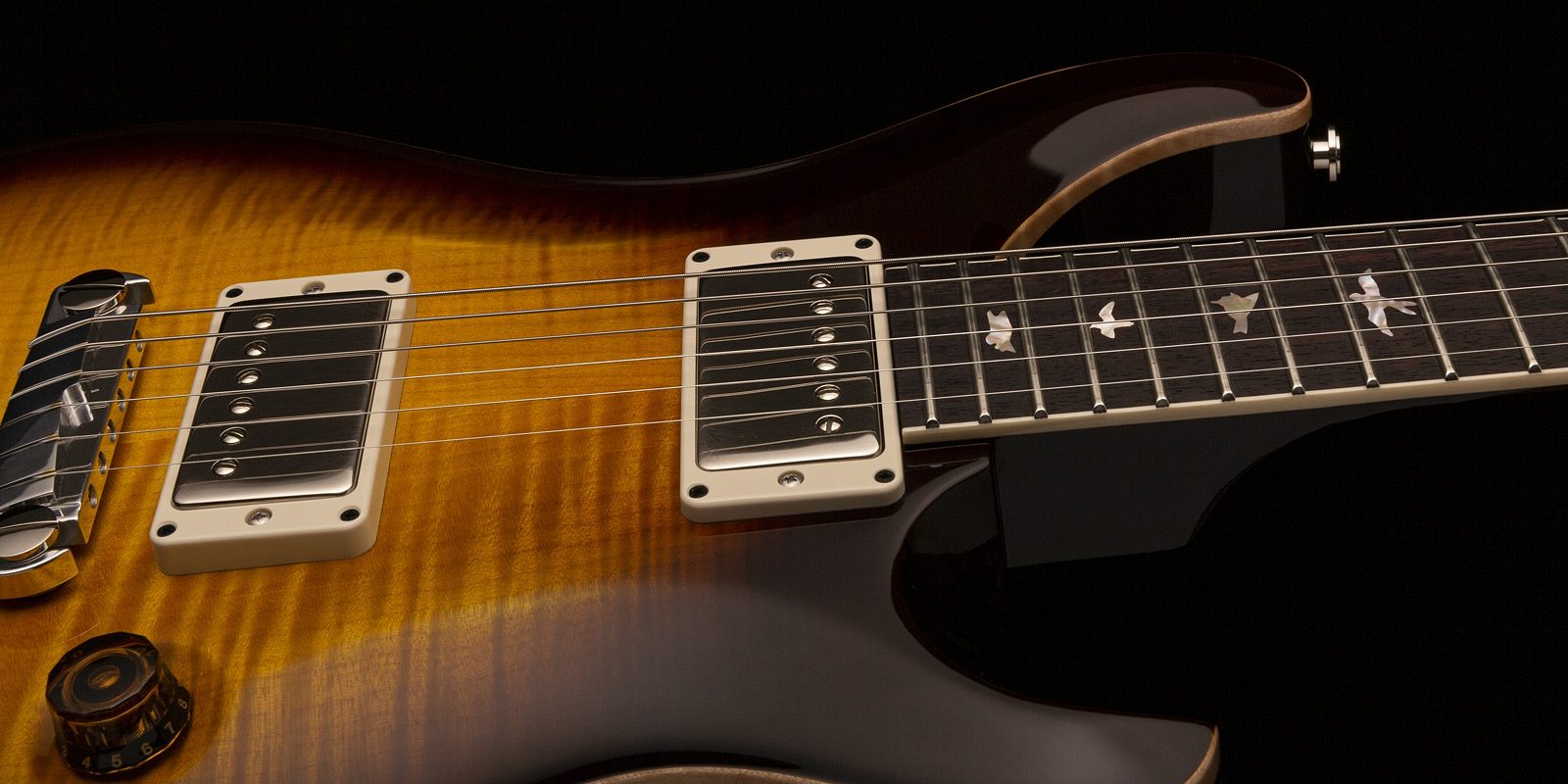 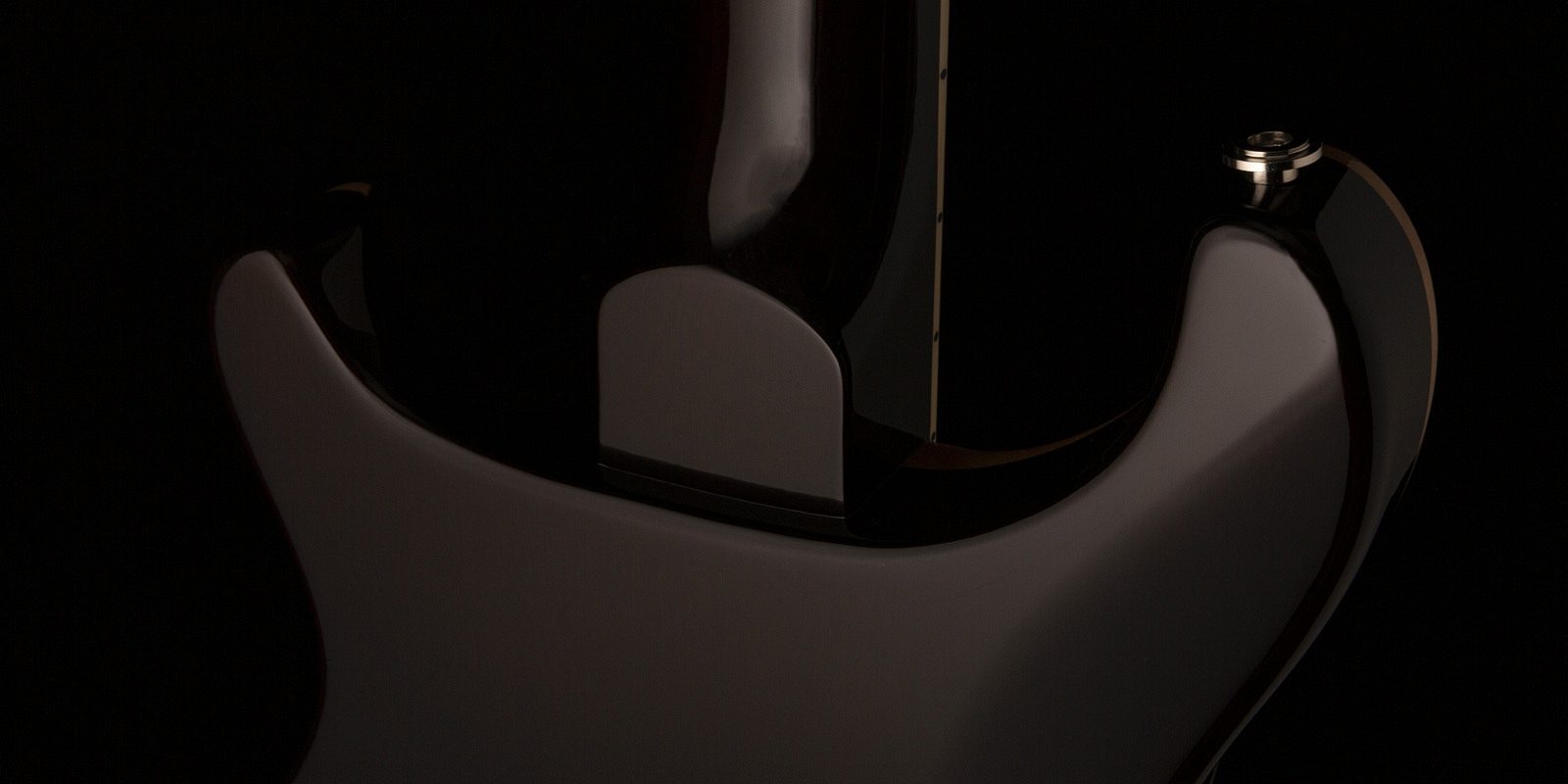 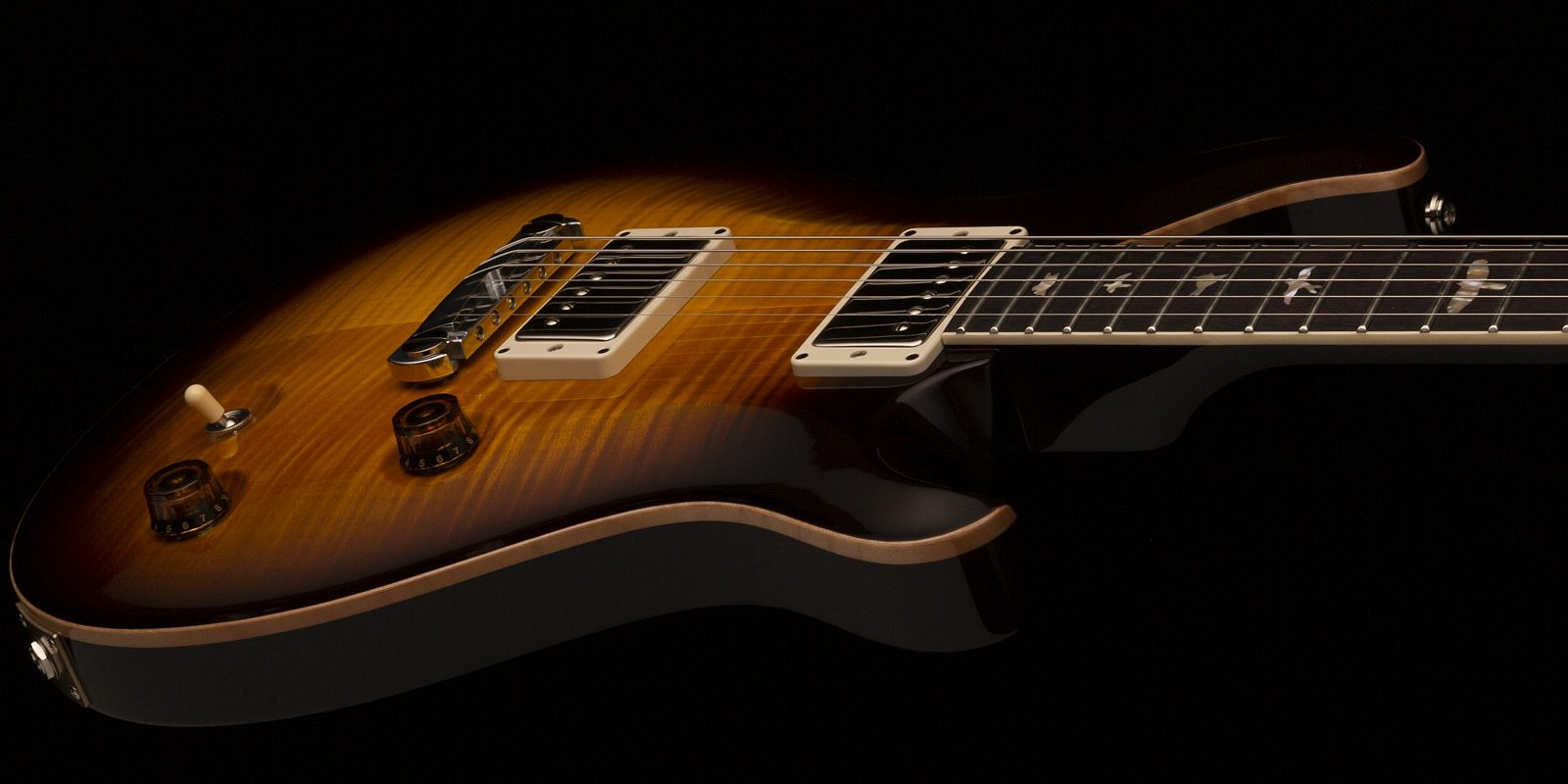 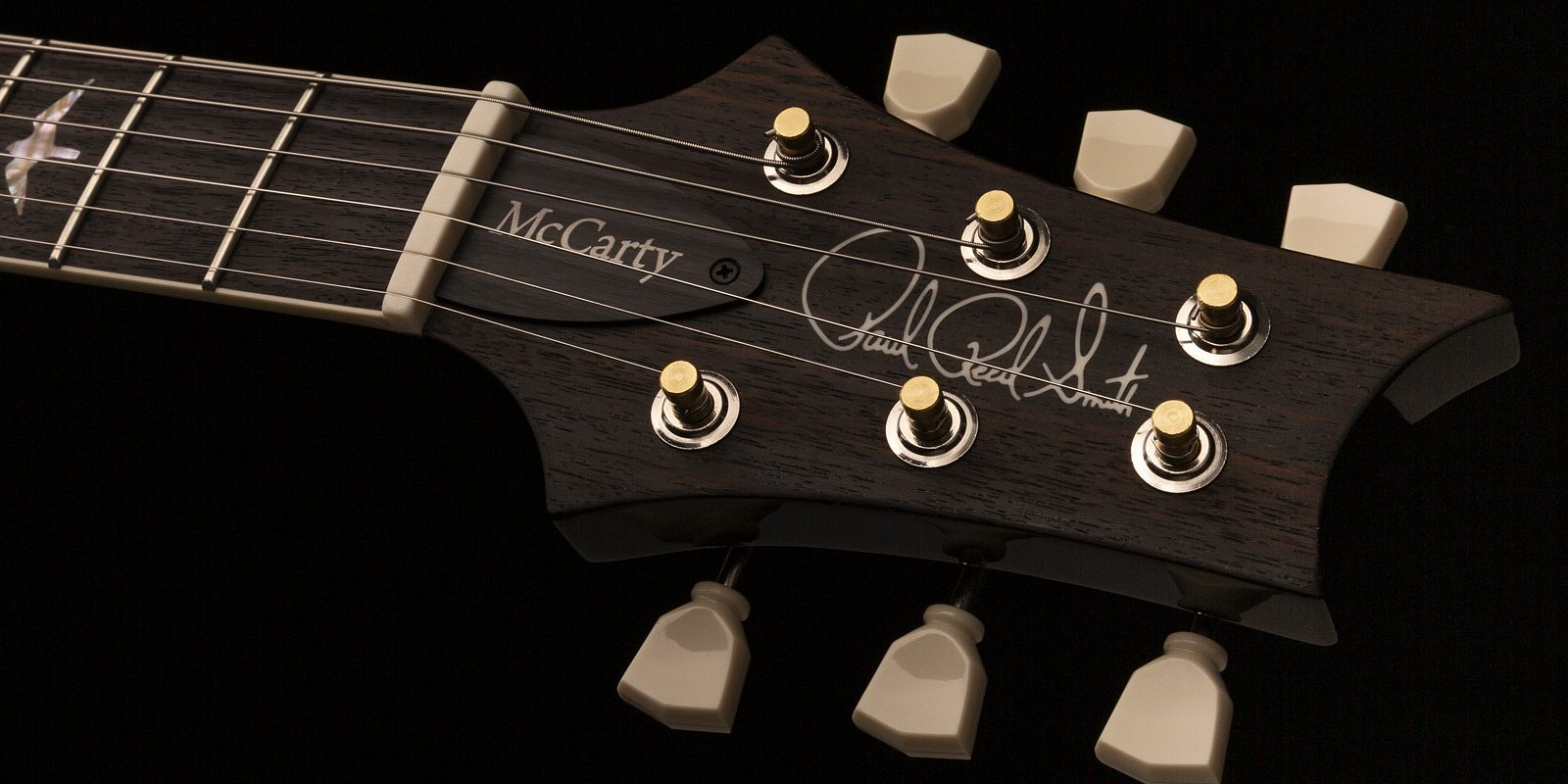 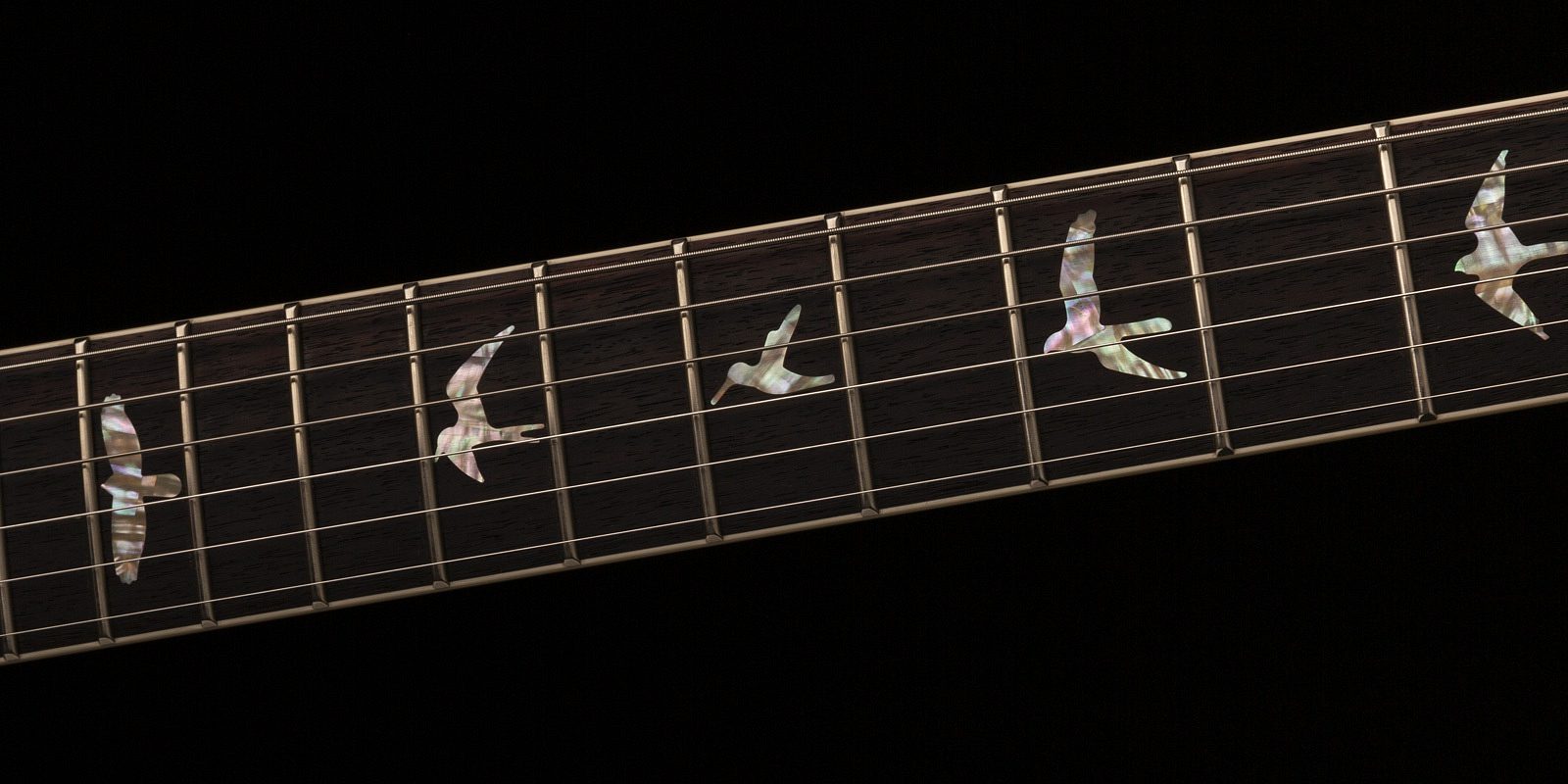 Named after Ted McCarty, a pioneer of the electric guitar and musical instrument industry, the McCarty model embodies the most up-to-date findings from PRS and looks back to the golden age of the guitar. This vintage-appointed guitar features a bound, 22-fret Pattern neck, a slightly thicker back for enhanced tone and sustain, and 58/15 LT treble and bass pickups, which have been through the TCI (tuned capacitance and inductance) process. 58/15 LT’s are a vintage style pickup with exceptional clarity and focused midrange. Paired with a push/pull tone control and a 3-way toggle pickup switch, these pickups provide a complete palette of tones. The McCarty model is anchored by a PRS Stoptail bridge with brass inserts for added resonance and vintage-style tuners.