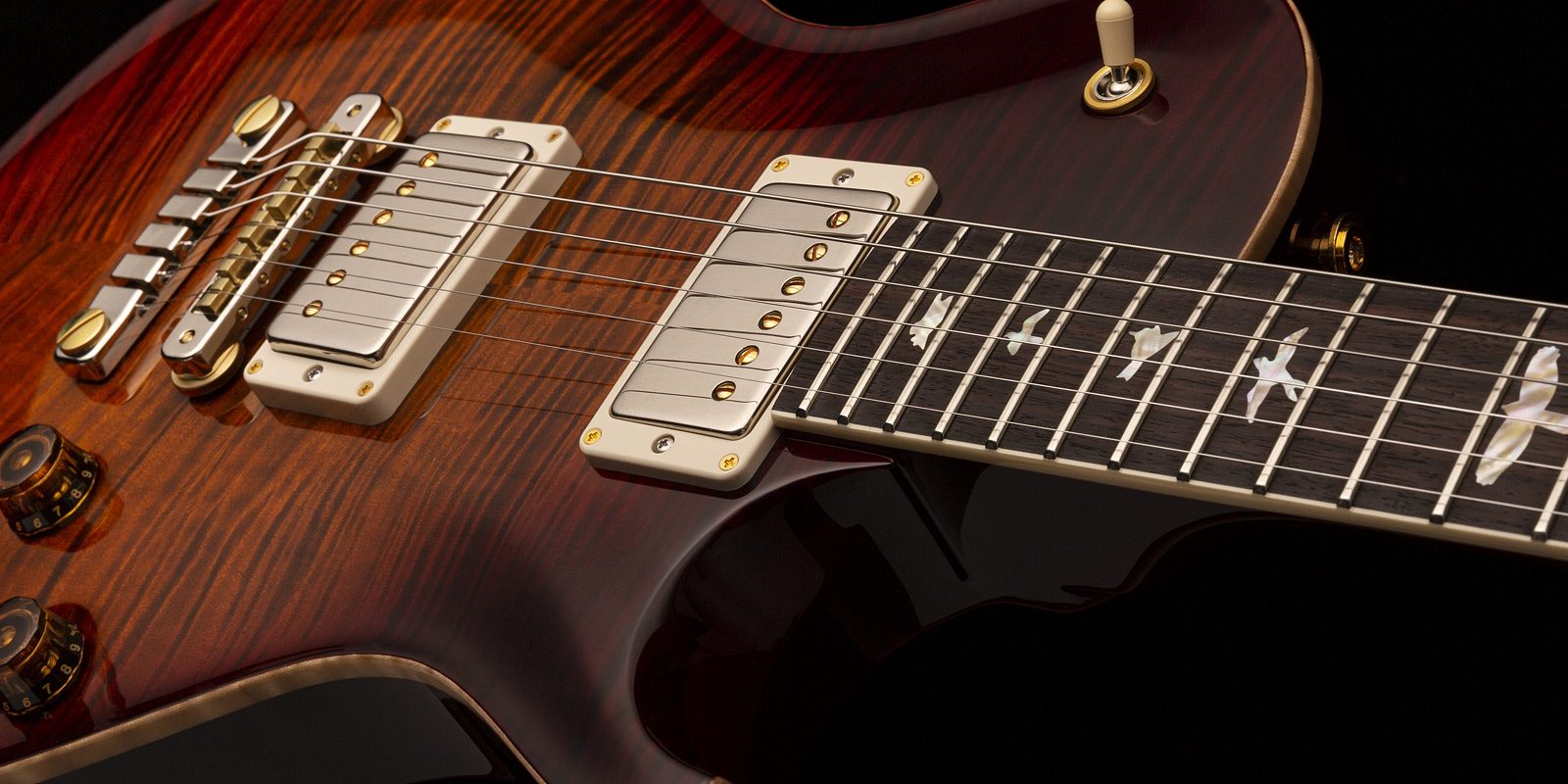 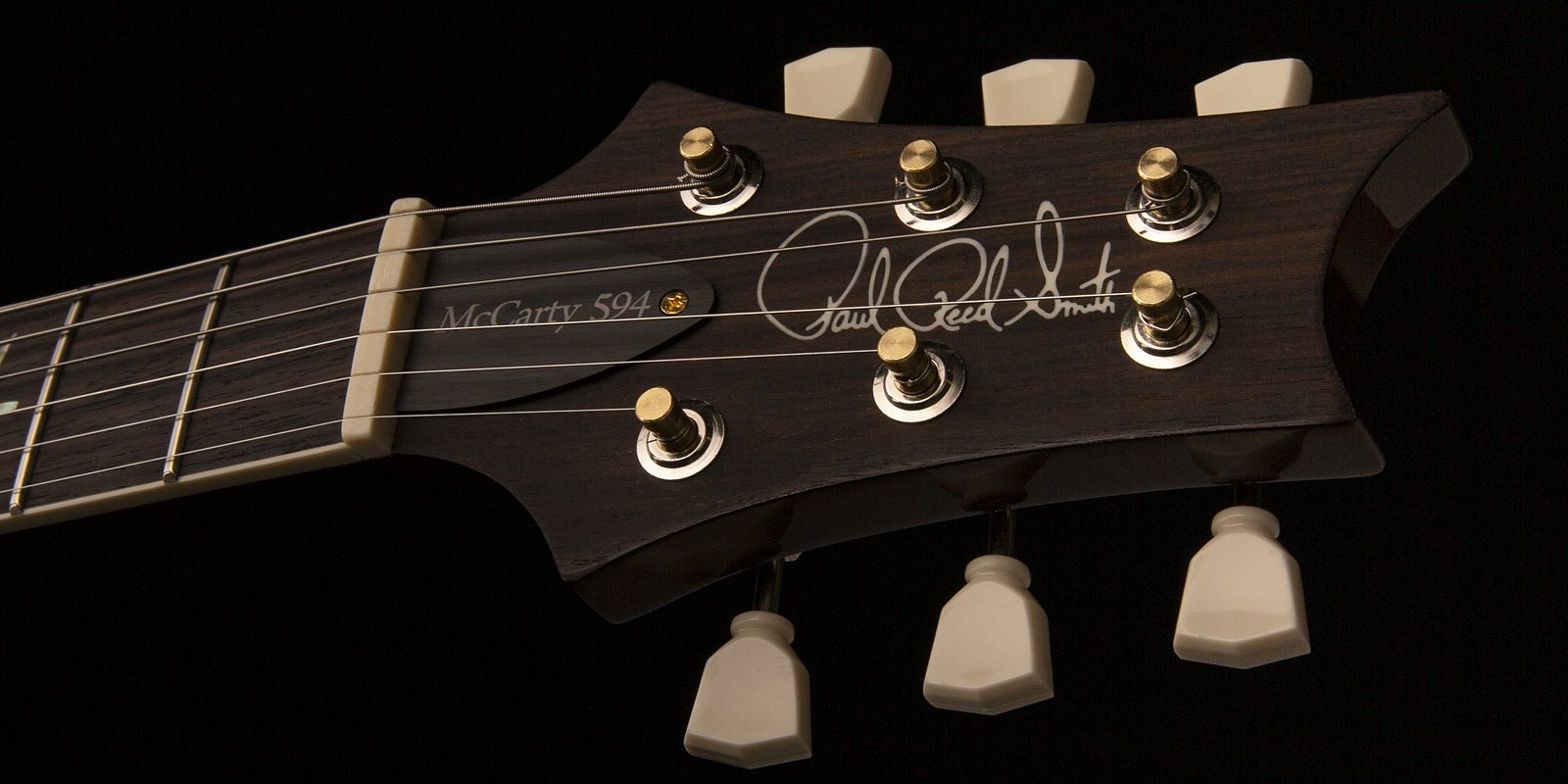 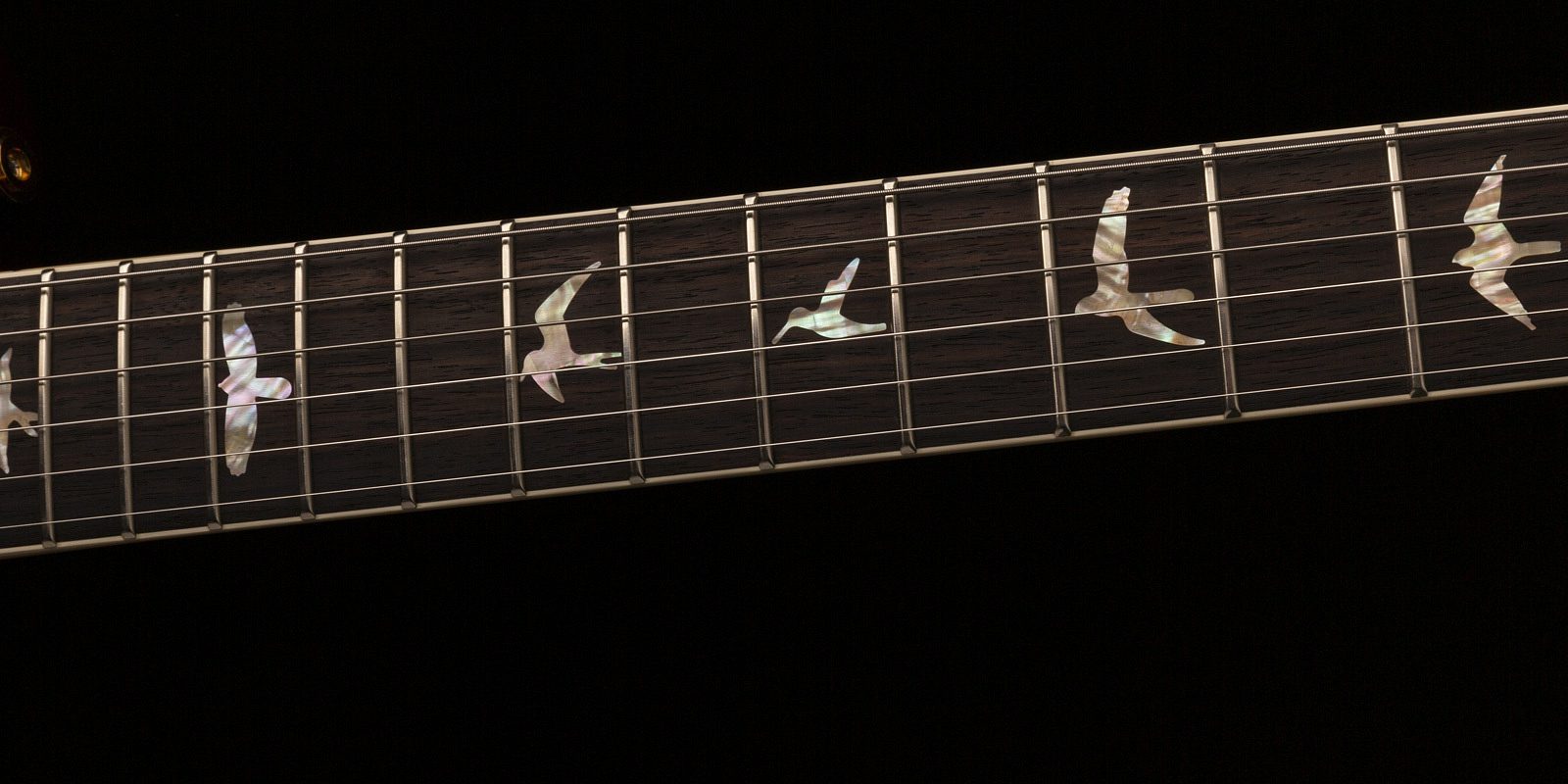 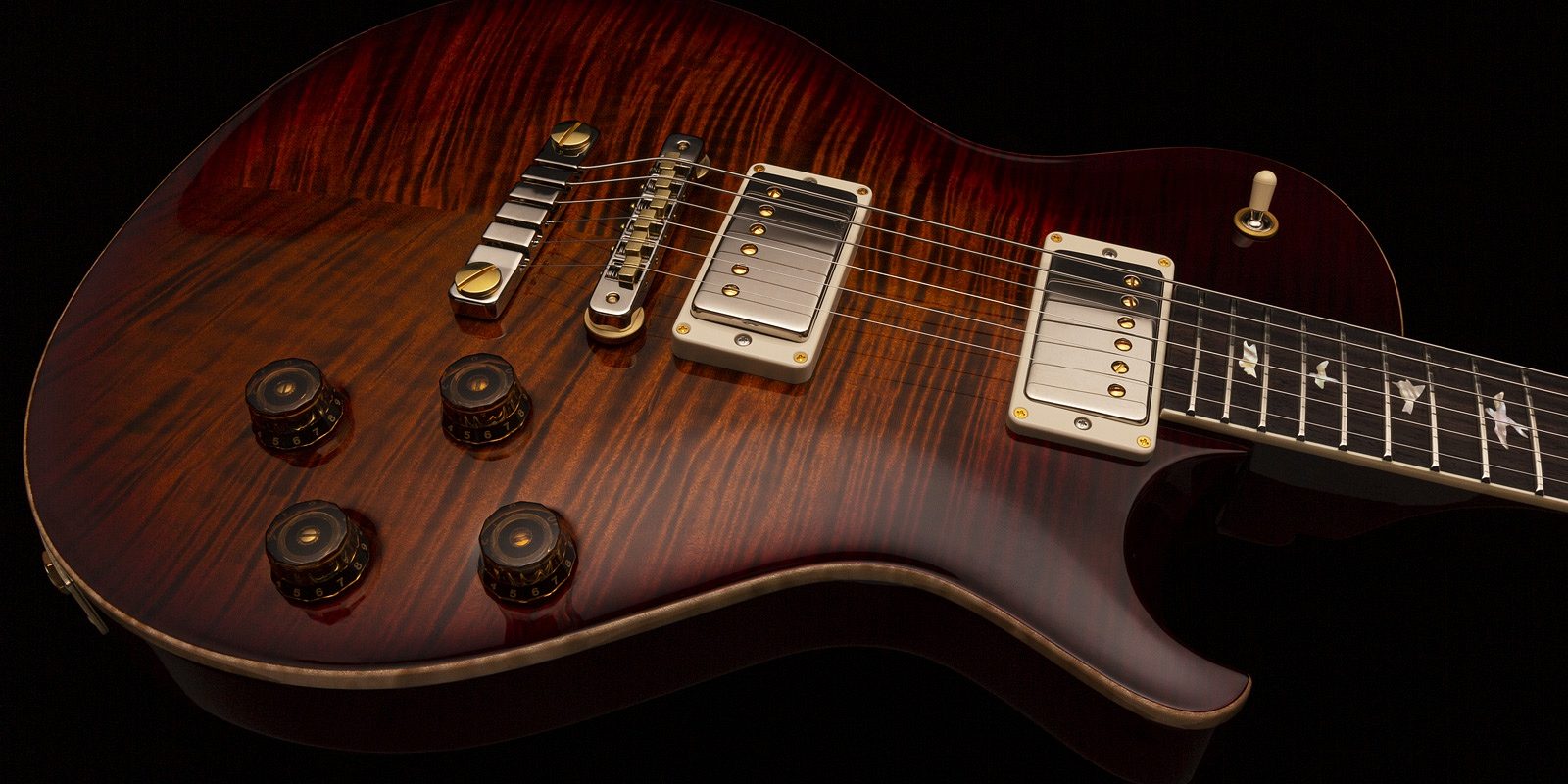 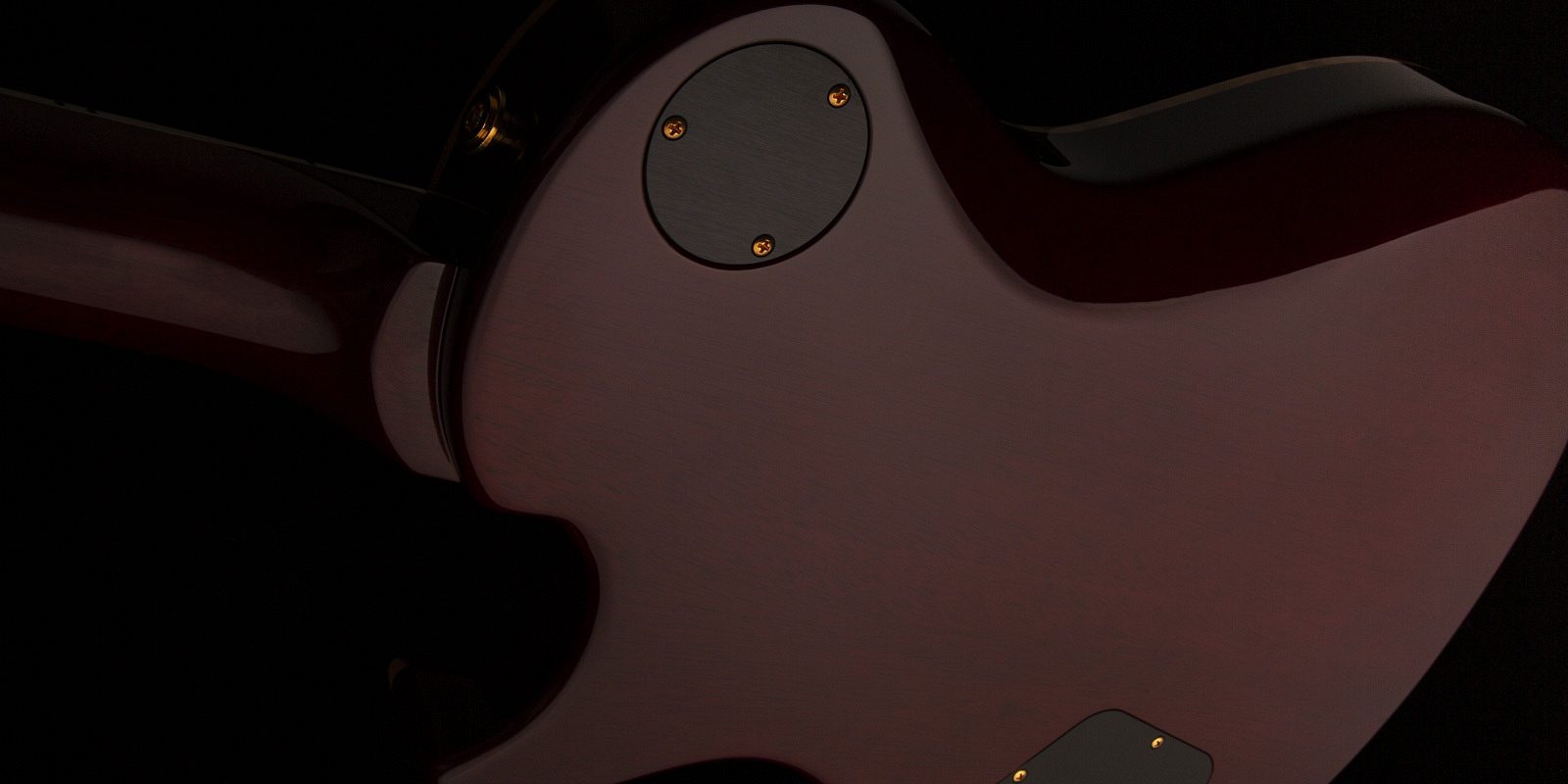 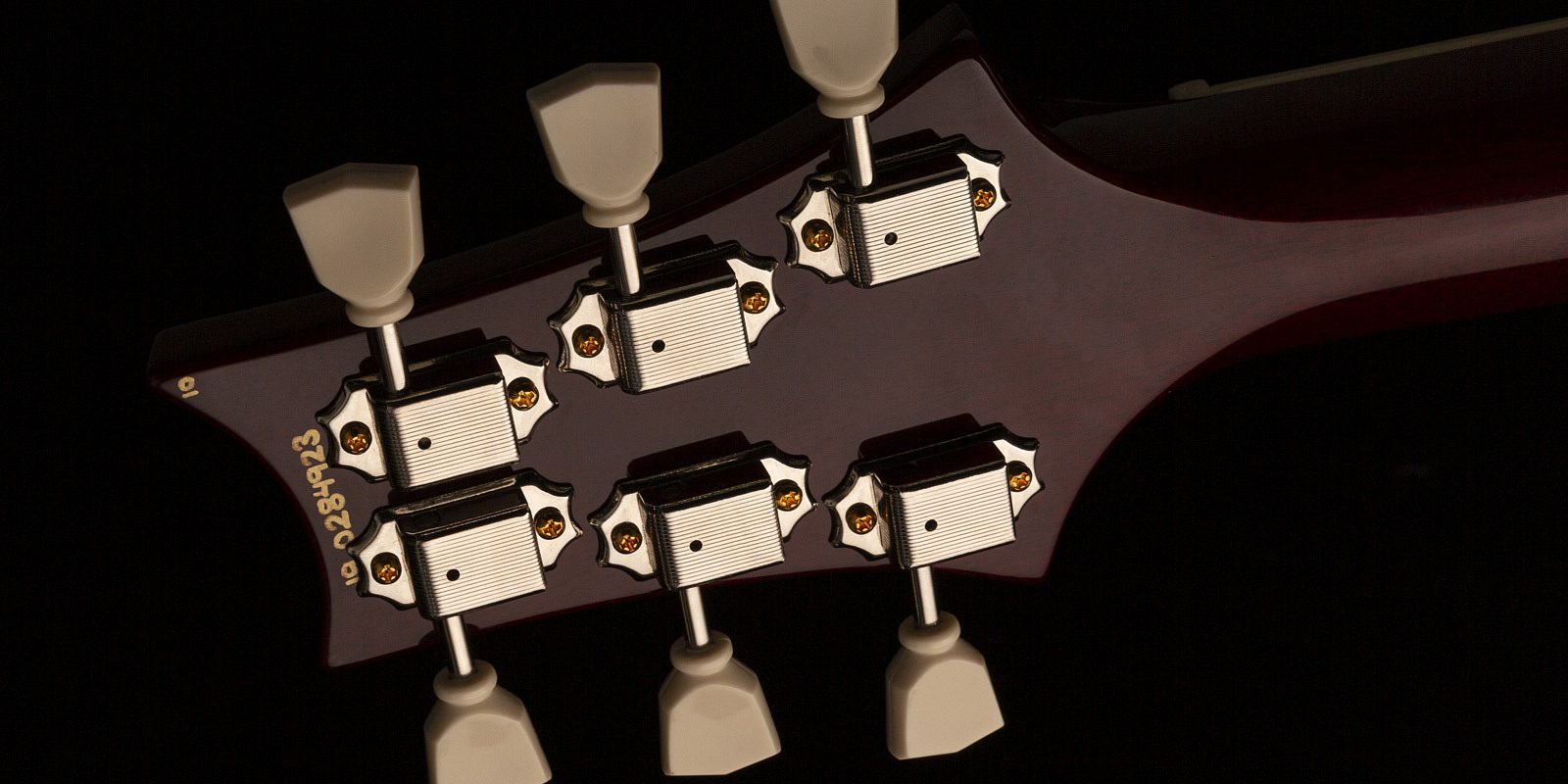 The McCarty family of guitars is born from passion and precision: built passionately to embody vintage appointments and tone while utilizing the precision of PRS’s modern manufacturing techniques. Whether you are looking for rich, authentic humbucking tones or nuanced, sweet single-coil sounds, the McCarty Singlecut 594 can seamlessly master both sonic territories thanks to the 58/15 LT pickups and push/pull coil taps on the tone controls. The electronics layout, a few key specifications, and PRS craftsmanship combine in the McCarty Singlecut 594 to create an instrument that plays in tune, is intonated the entire length of the neck, and feels like a guitar that you’ve been playing forever.

The McCarty Singlecut 594 has been meticulously spec’d to deliver a familiar feel and warm, vintage tone, featuring a bound, 22-fret, 24.594” scale length Pattern Vintage neck, a slightly thicker back for enhanced tone and sustain, and 58/15 LT treble and bass pickups, which have been through the TCI (tuned capacitance and inductance) process. 58/15 LT pickups offer exceptional clarity, focused midrange, and vintage character. The McCarty Singlecut 594 model is anchored by a zinc two-piece stoptail bridge with brass saddles and studs for added resonance and vintage-style tuners.

"The SC594 is literally the finest guitar I've ever played in my life. I can't even put it in words. I haven't put it down. There is a 'cut' and character in this guitar that I've been needing. It has a chime! Toby's music so 'complex' with so many things going on, I need CUT in my tones. Need to be able to rip a head off once in a while, but still have the warmth and character is guitarist and tone junkys need."

"In conclusion, I like this guitar–a lot! I appreciate all the attention to detail that goes into a PRS before it leaves the factory. Fit, finish and playability are fantastic right there out of the box. For a traditional dual humbucker guitar, it offers up all the classic tones you expect and the coil-tap switches are a quite functional addition. This guitar exudes quality–quality of parts and quality of build. I highly recommend an audition if you are at all curious about what PRS achieved when they put their experience and quest for excellence towards updating a tried and true design."