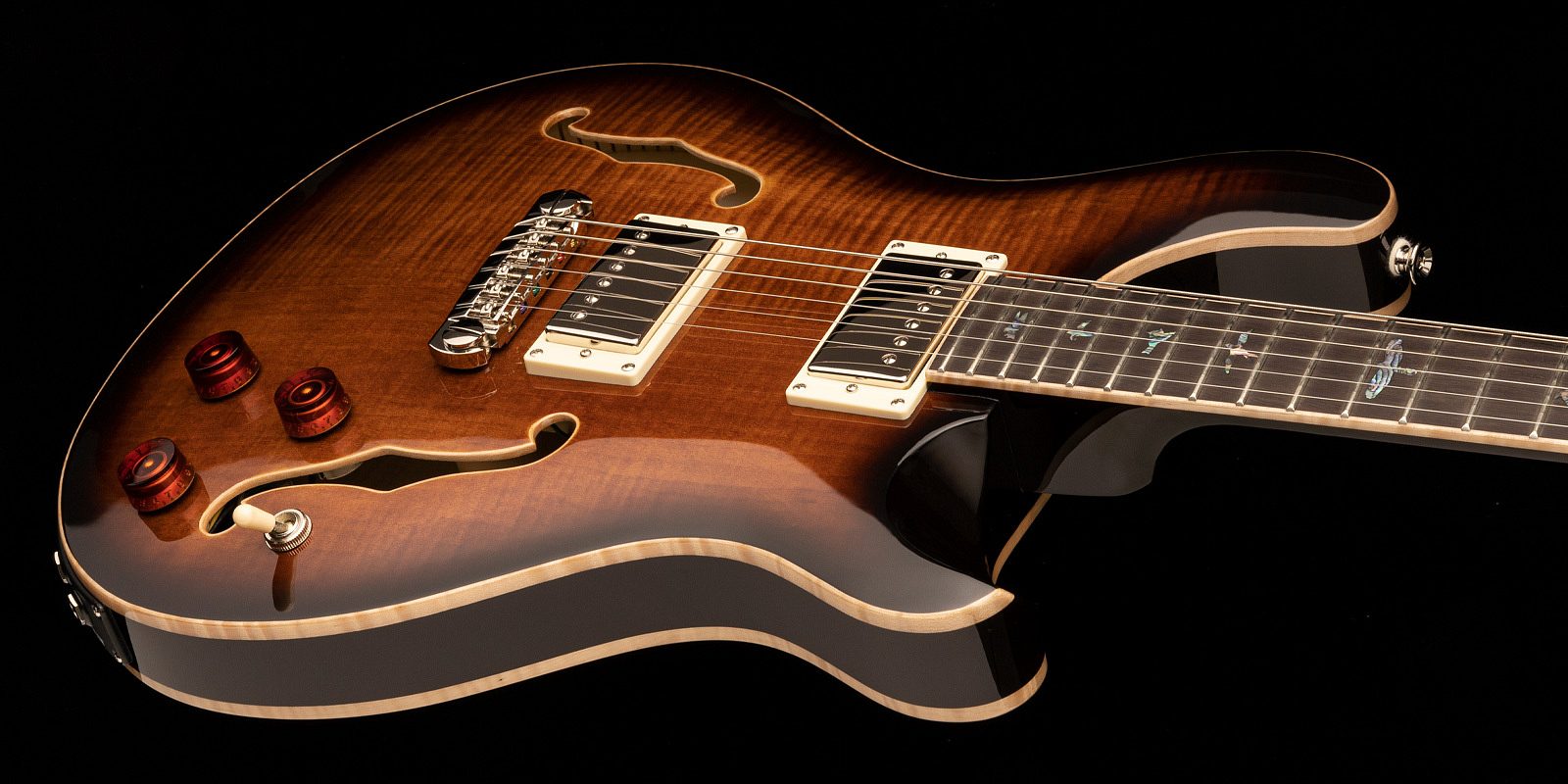 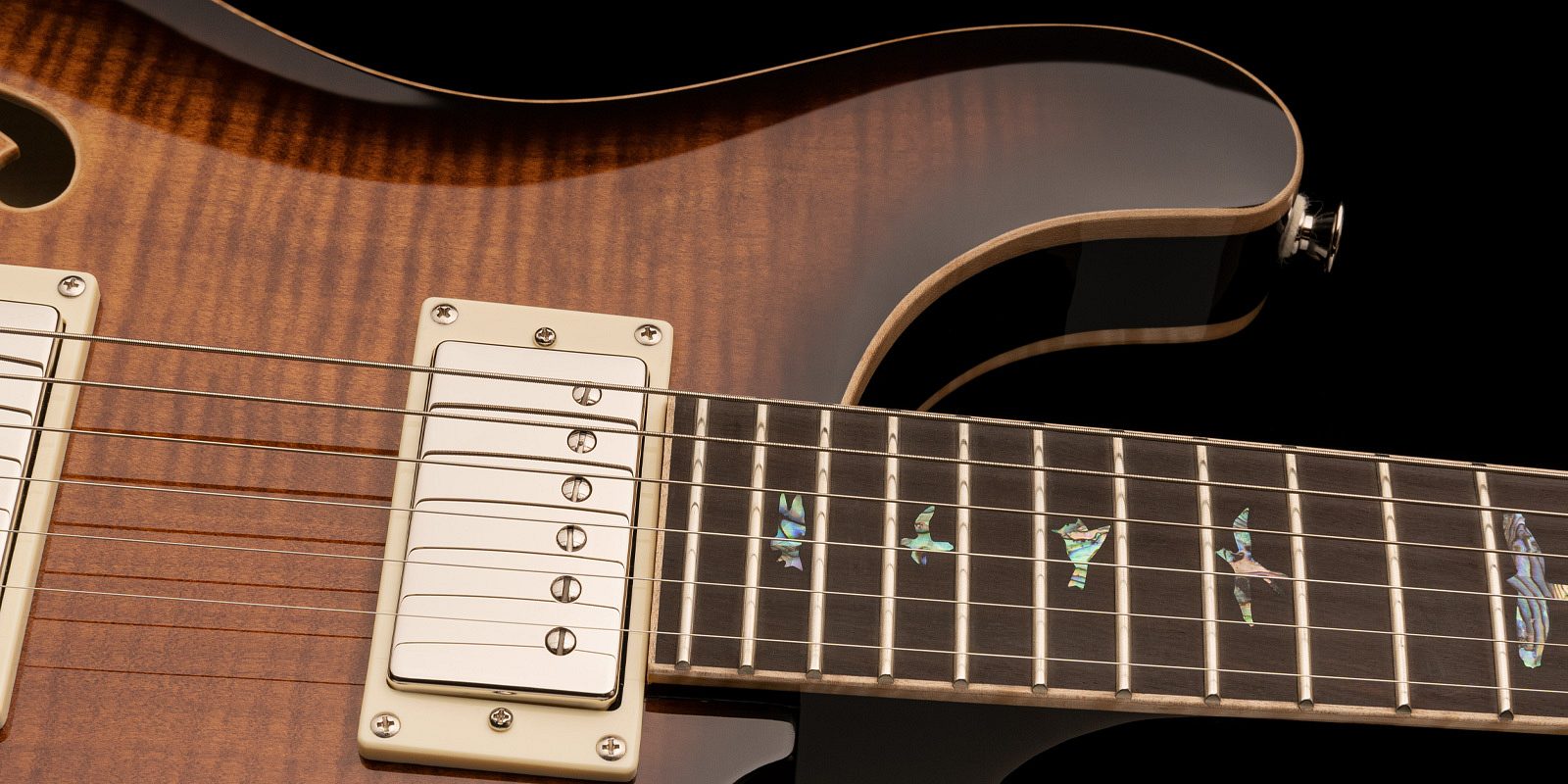 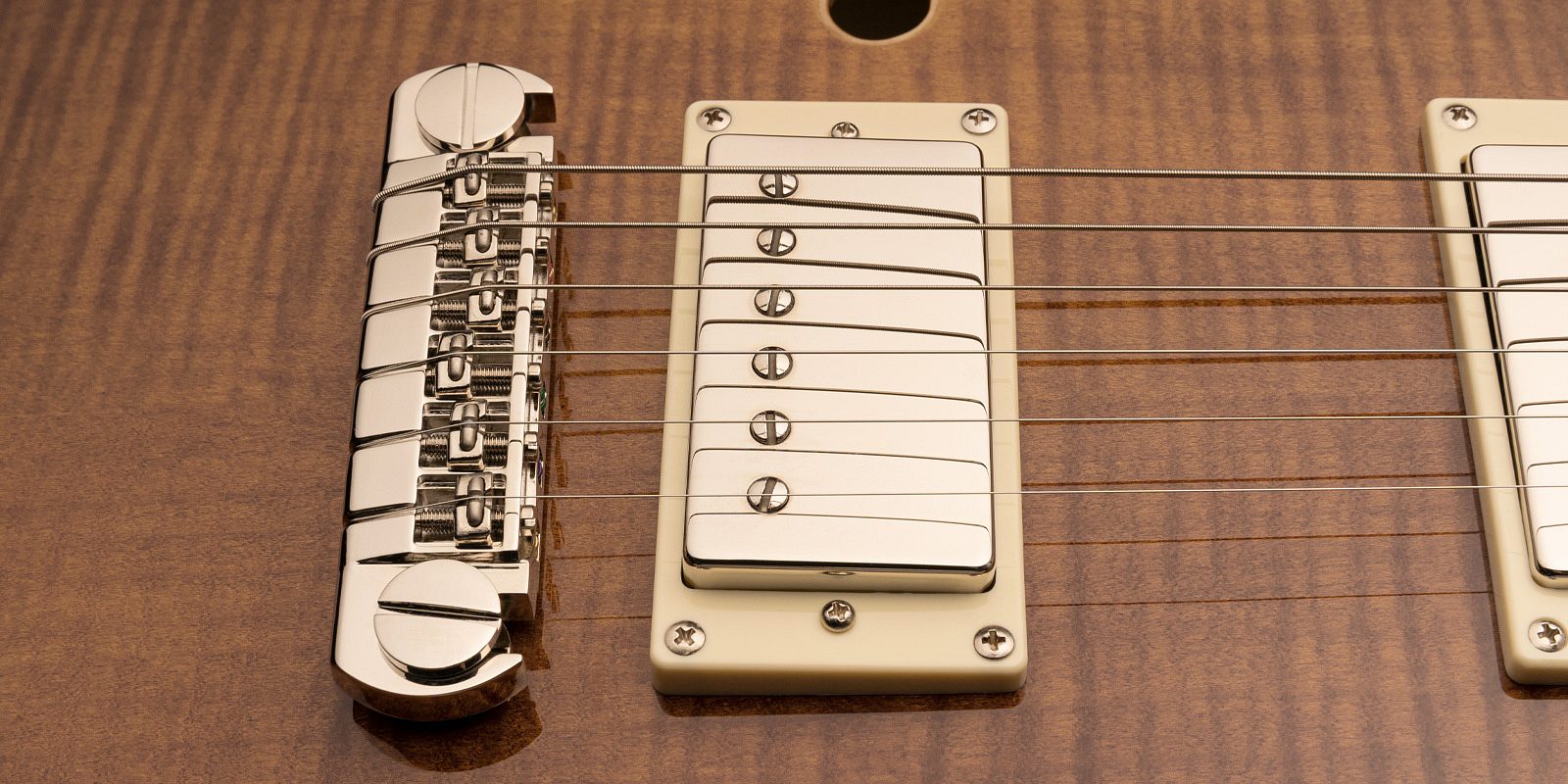 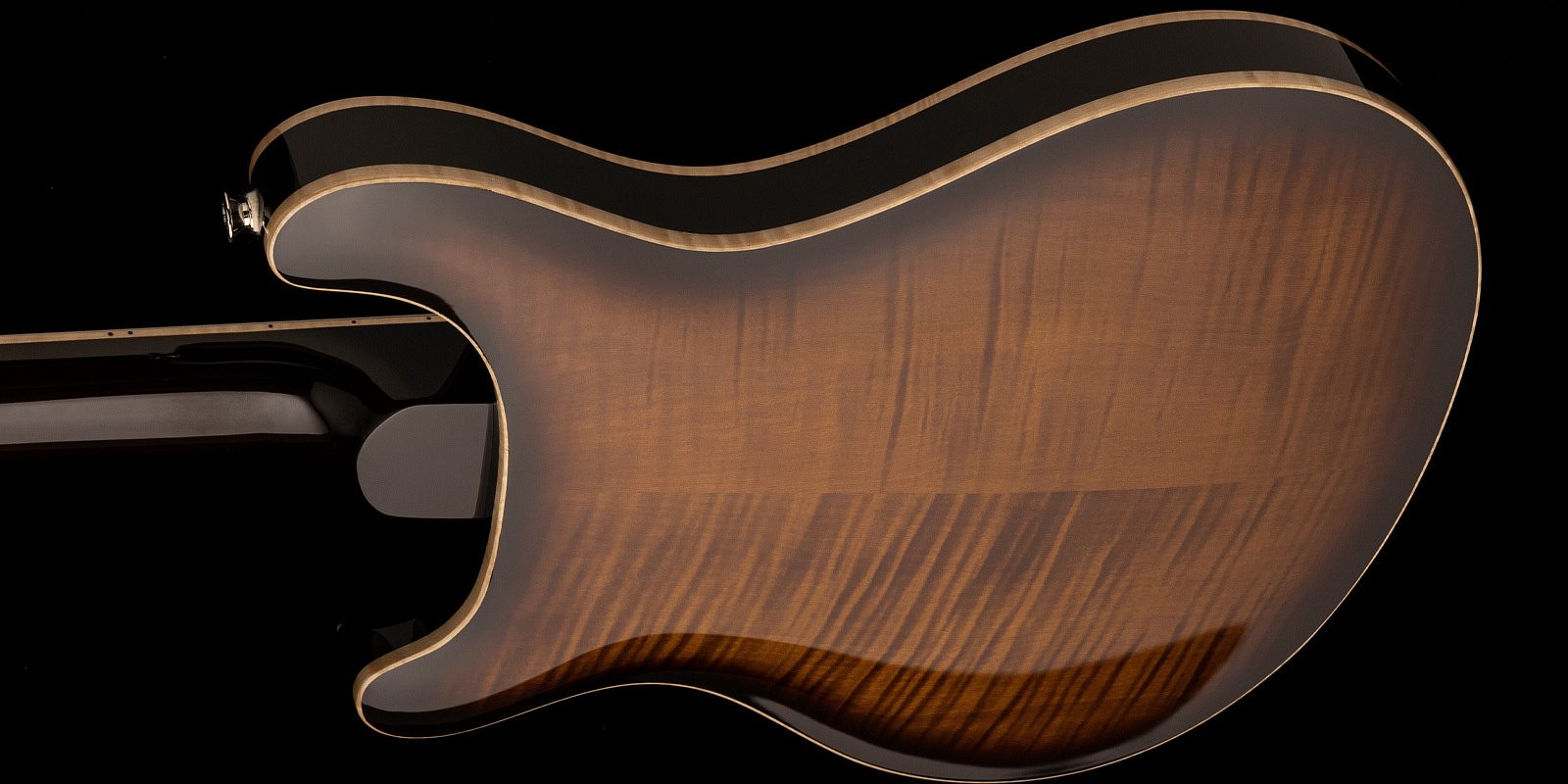 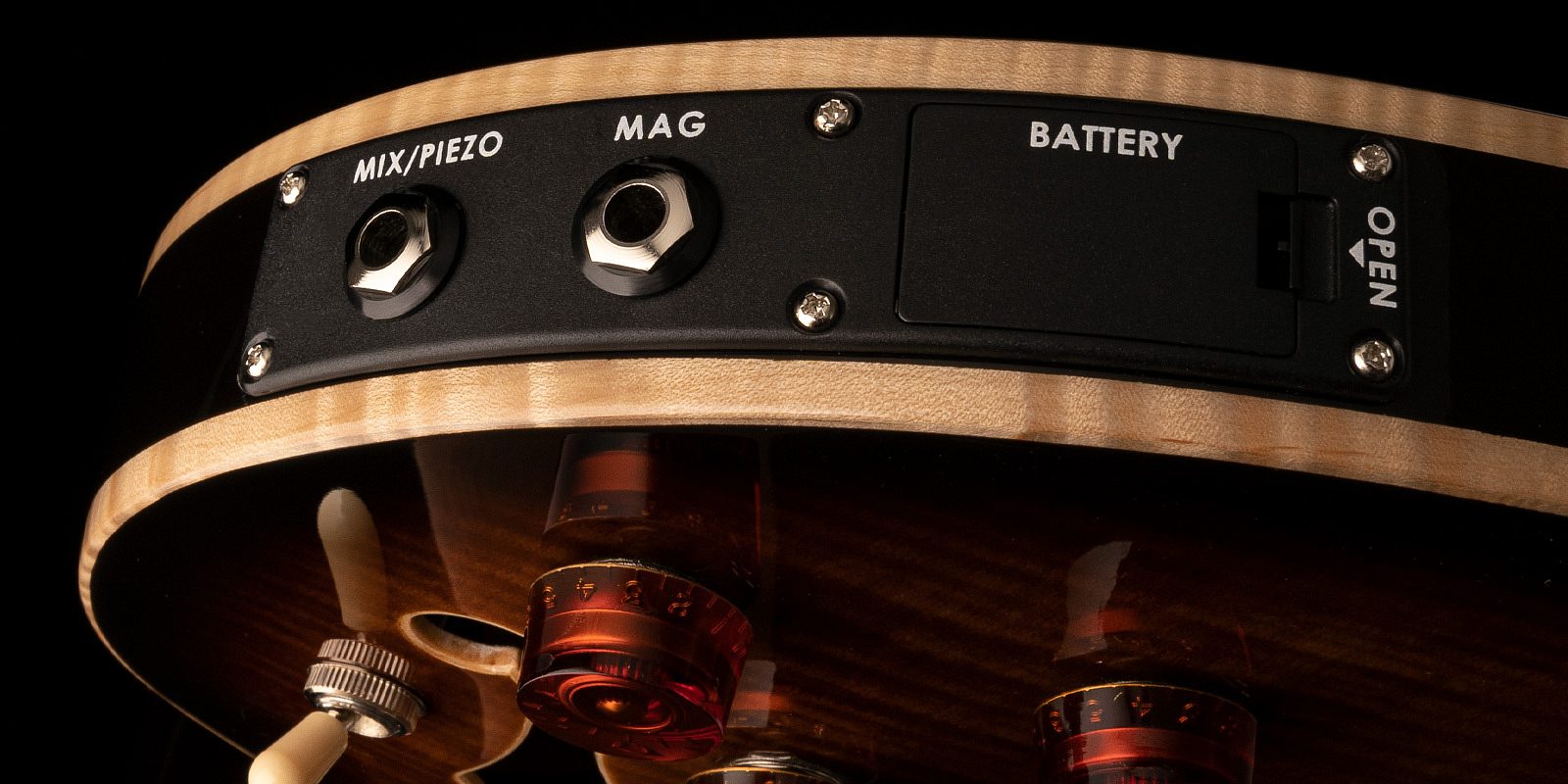 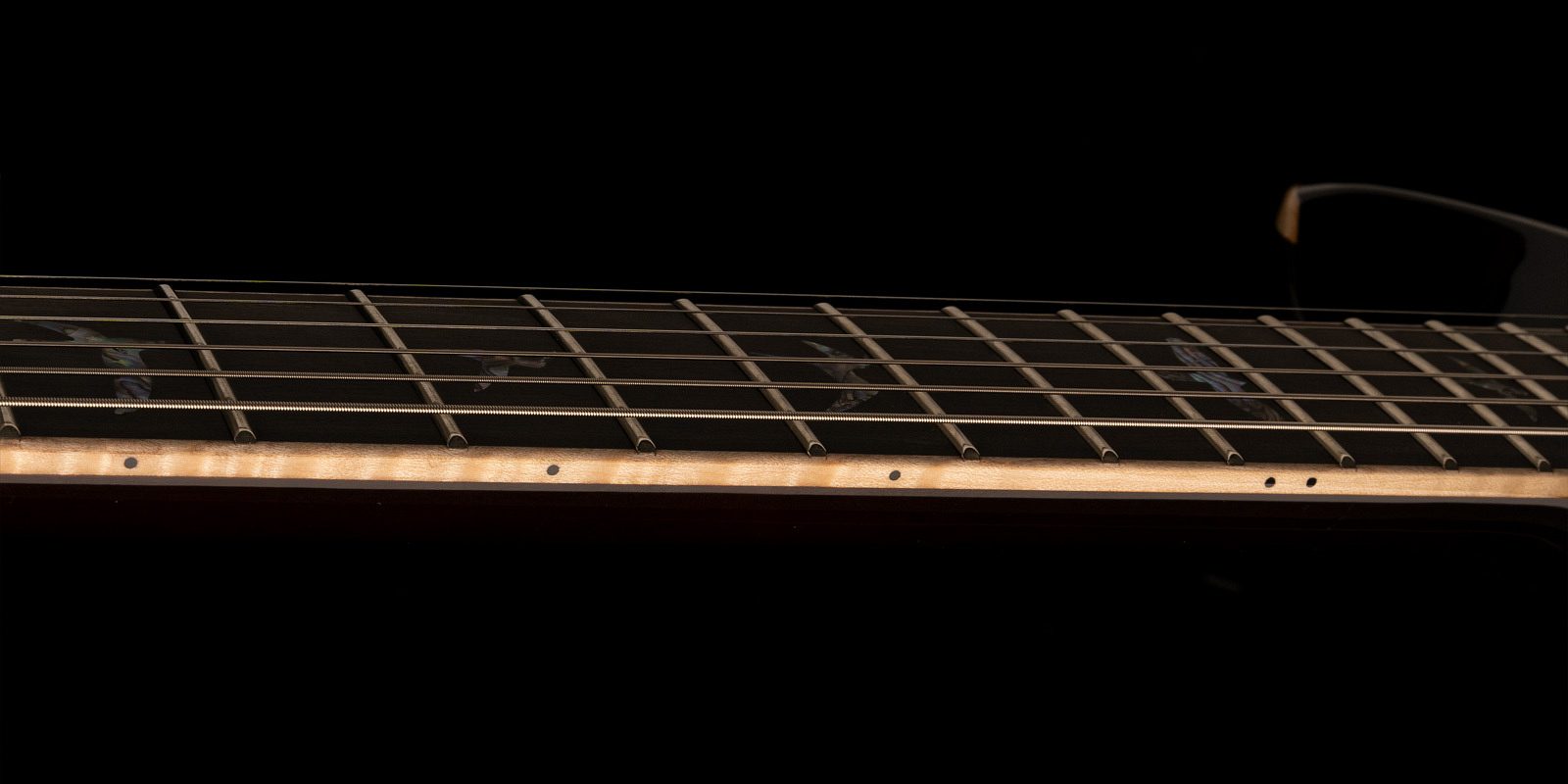 Acoustic and Electric Tones In One

The SE Hollowbody II Piezo combines the balanced, clear, resonant tone of a hollowbody instrument with the power and stability of a solid-body electric guitar. Constructed with a maple back and top with mahogany sides, the SE Hollowbody II Piezo offers a light shimmer and snap in an attractive package. The 58/15 LT “S” pickups deliver clarity and balance that sound big and musical in a hollowbody platform.

Boasting an LR Baggs/PRS Piezo system, the SE Hollowbody II Piezo provides musicians with the versatility of wielding both acoustic and electric tones in one instrument. The instrument is designed with two discrete volume controls (magnetics and piezo) and output jacks (mix/piezo and magnetics). Players can plug into the “Mix/Piezo” jack and use the individual volume controls to blend the 58/15 LT “S” pickups with the piezo’s acoustic tones. Alternatively, players can plug into the jacks separately, so the guitar can run magnetic pickups into an amp and run the piezo through an acoustic amp or DI into the soundboard. When using the magnetic output jack in isolation, the piezo battery is bypassed completely, acting as a failsafe (in this scenario, the magnetic pickups still work even if the piezo battery has run out of juice).

Piezo volume only active when plugged into mix/piezo output jack