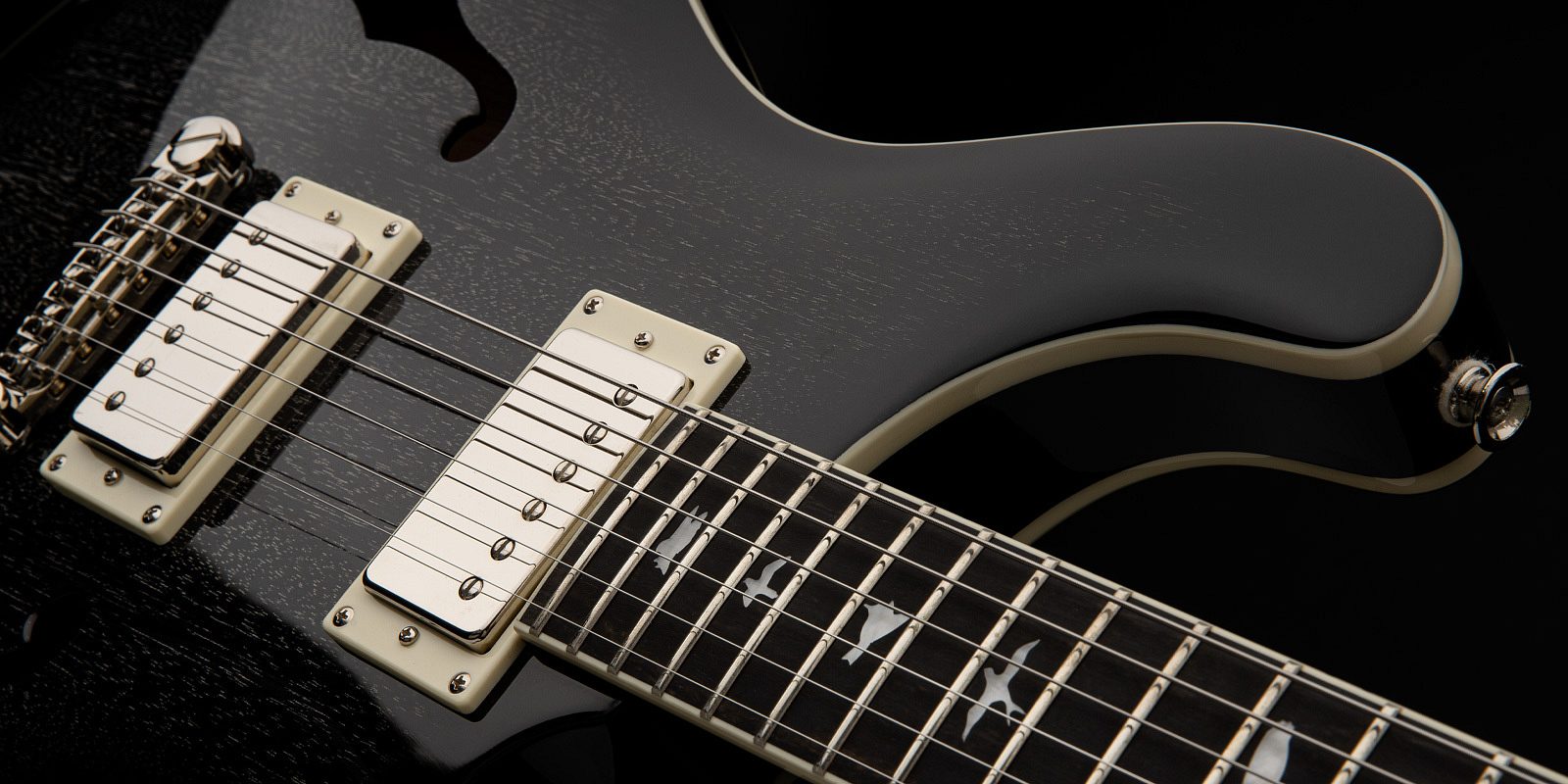 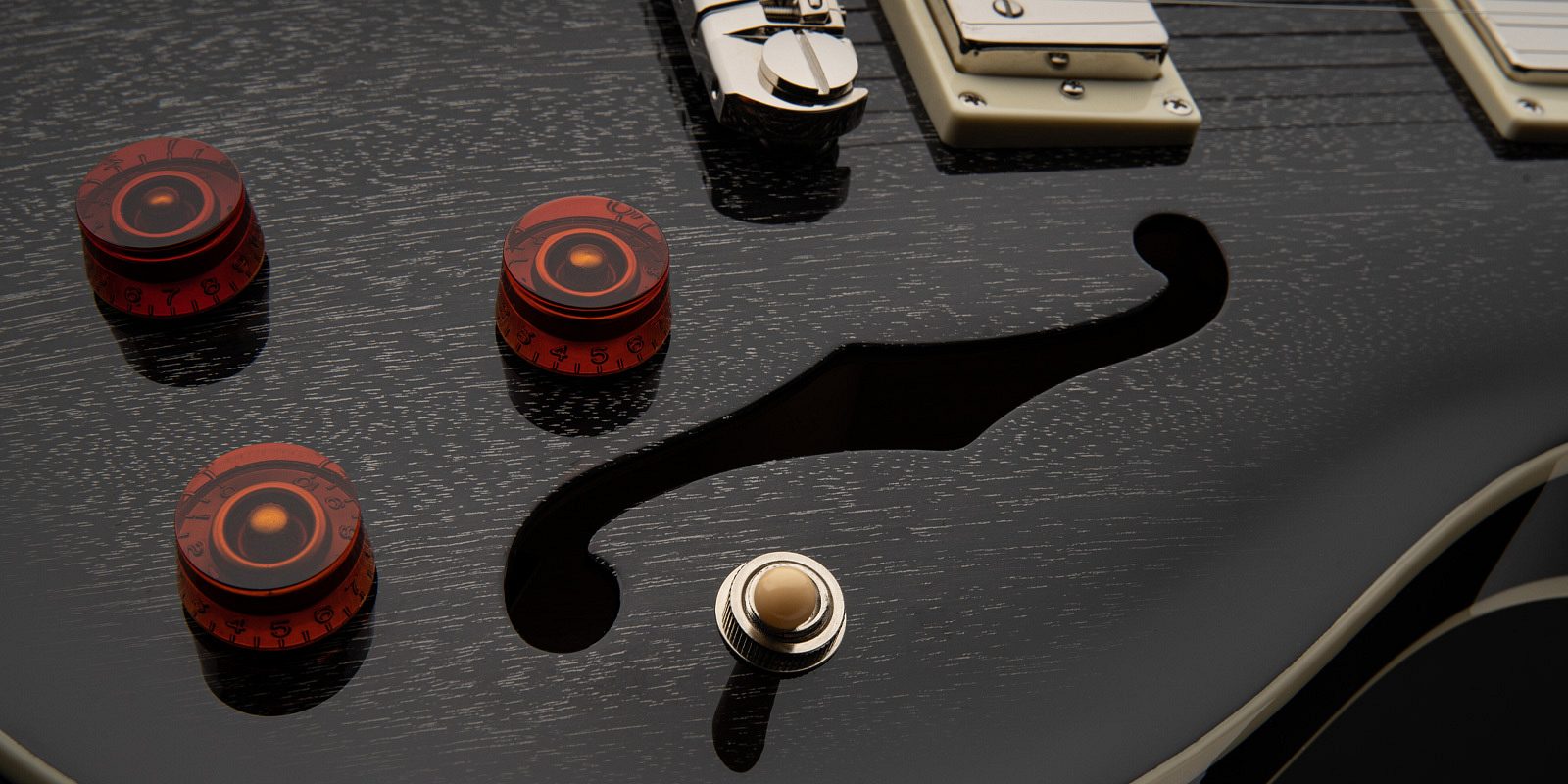 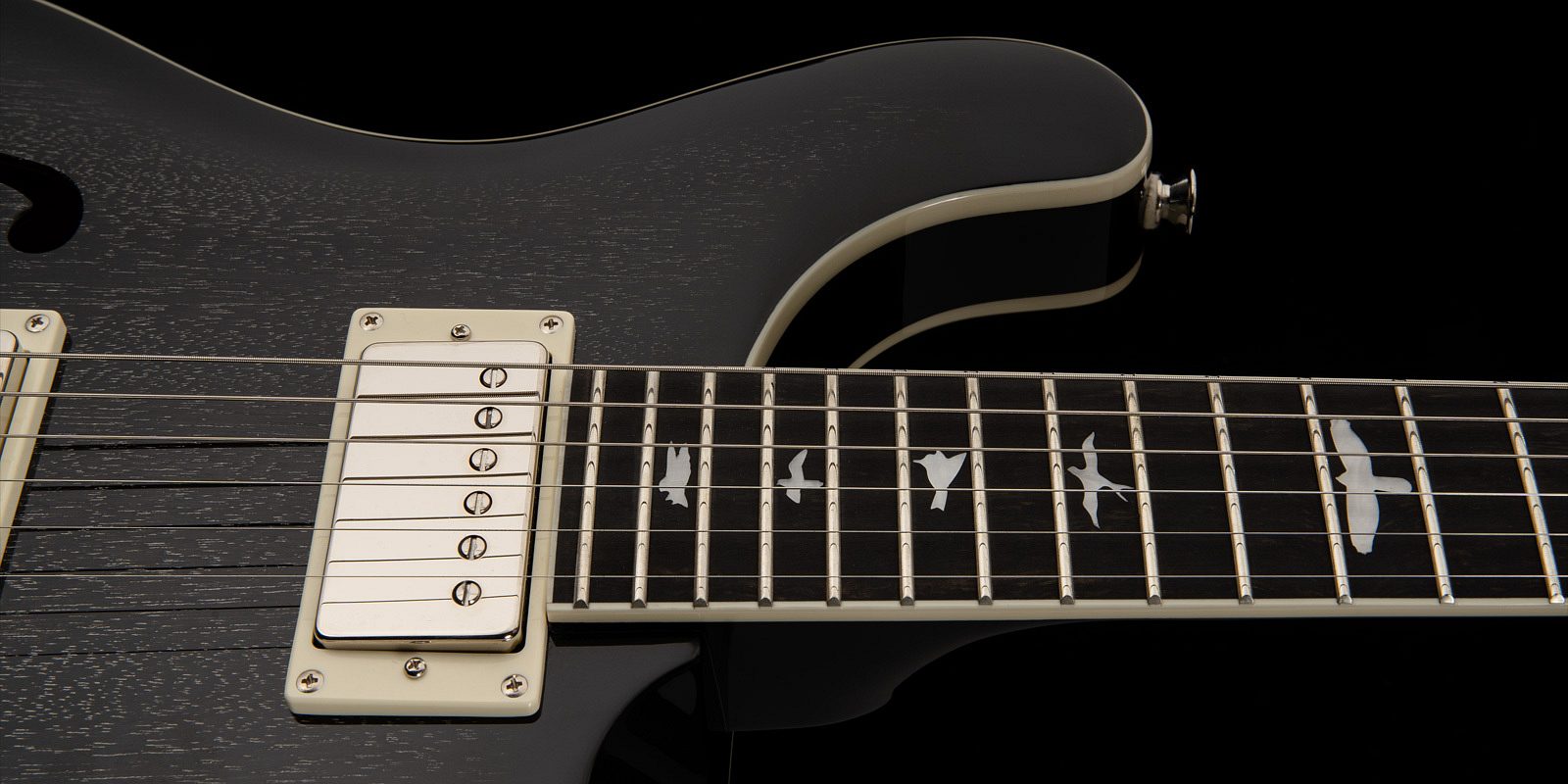 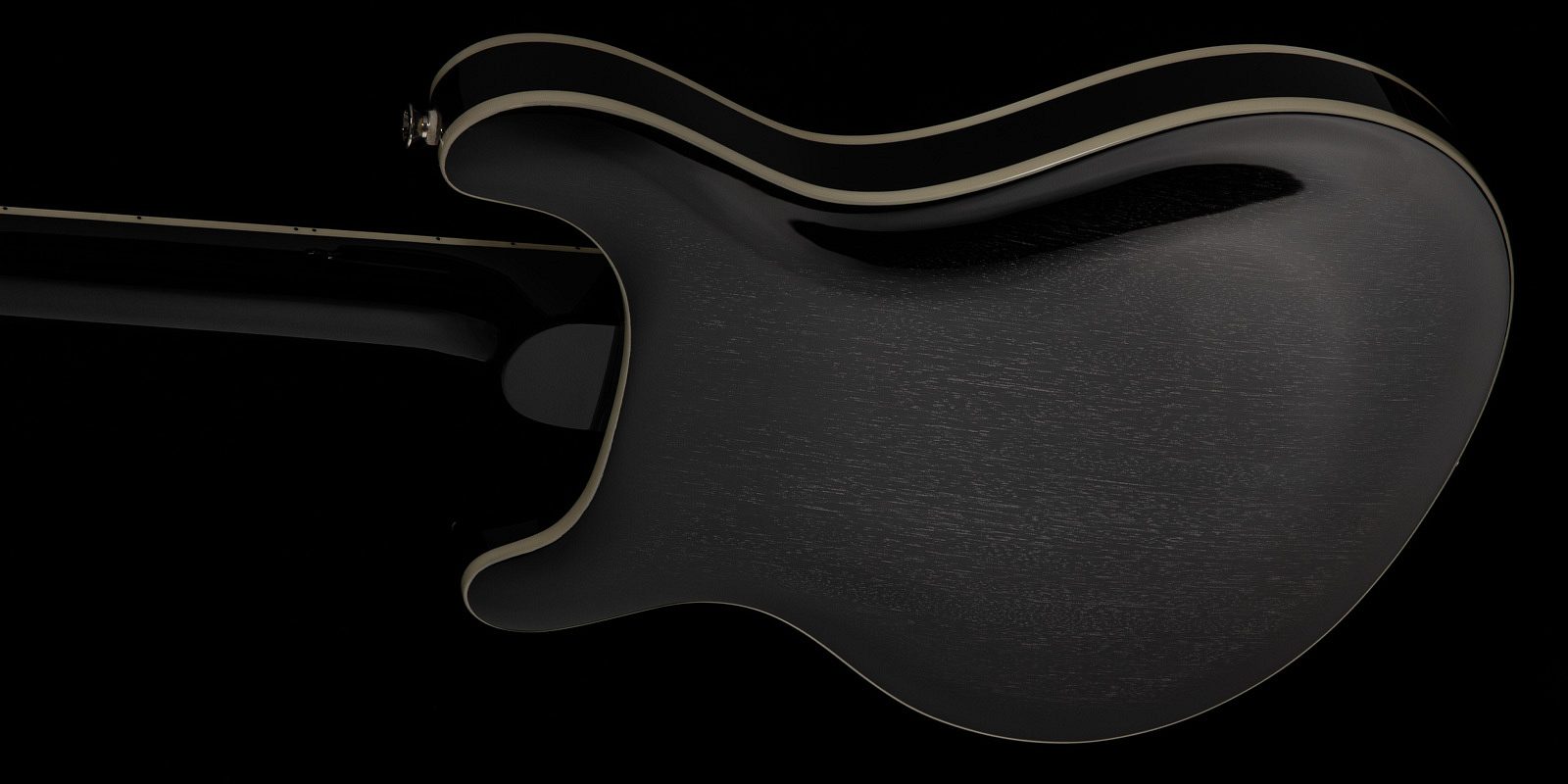 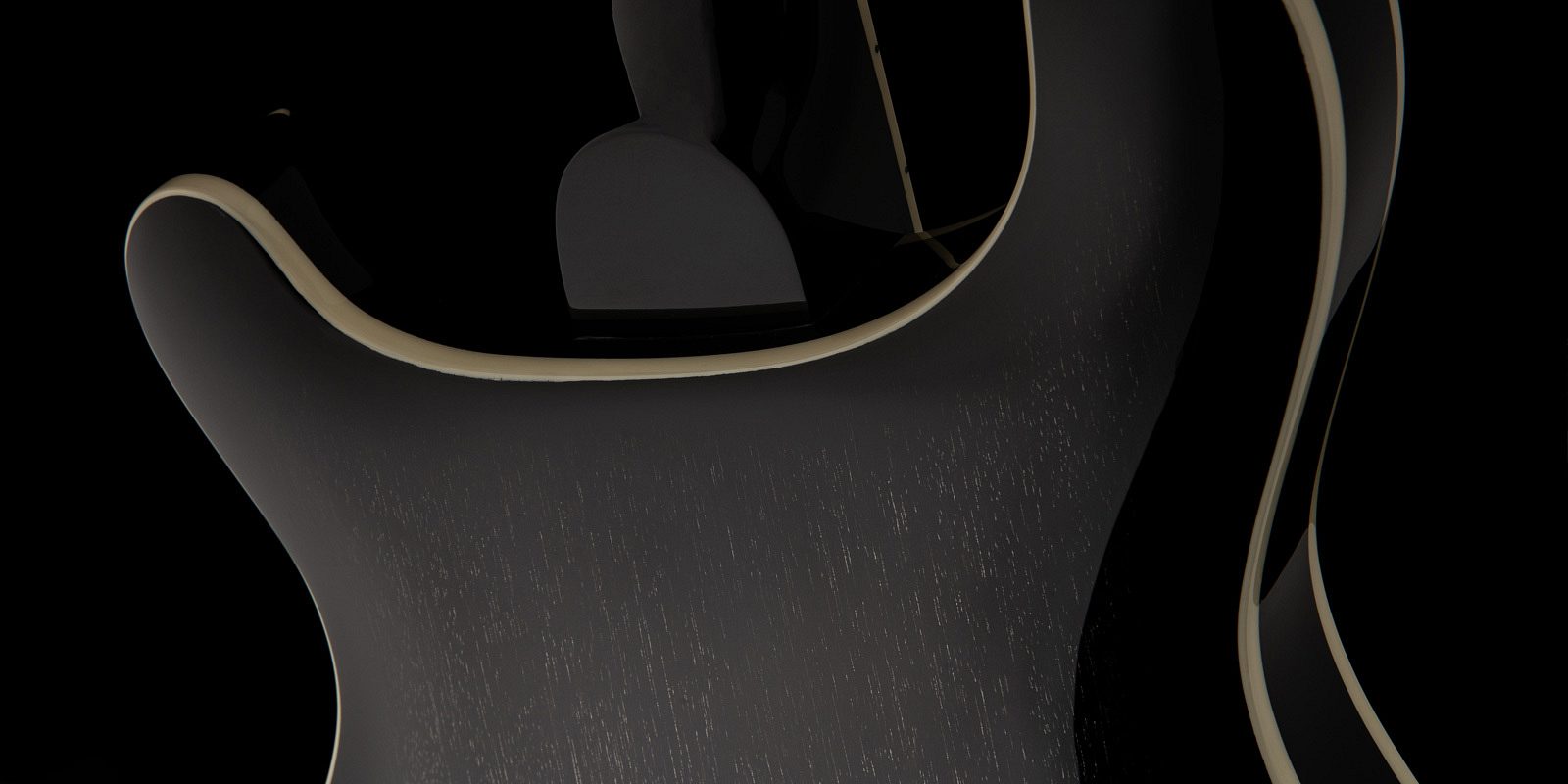 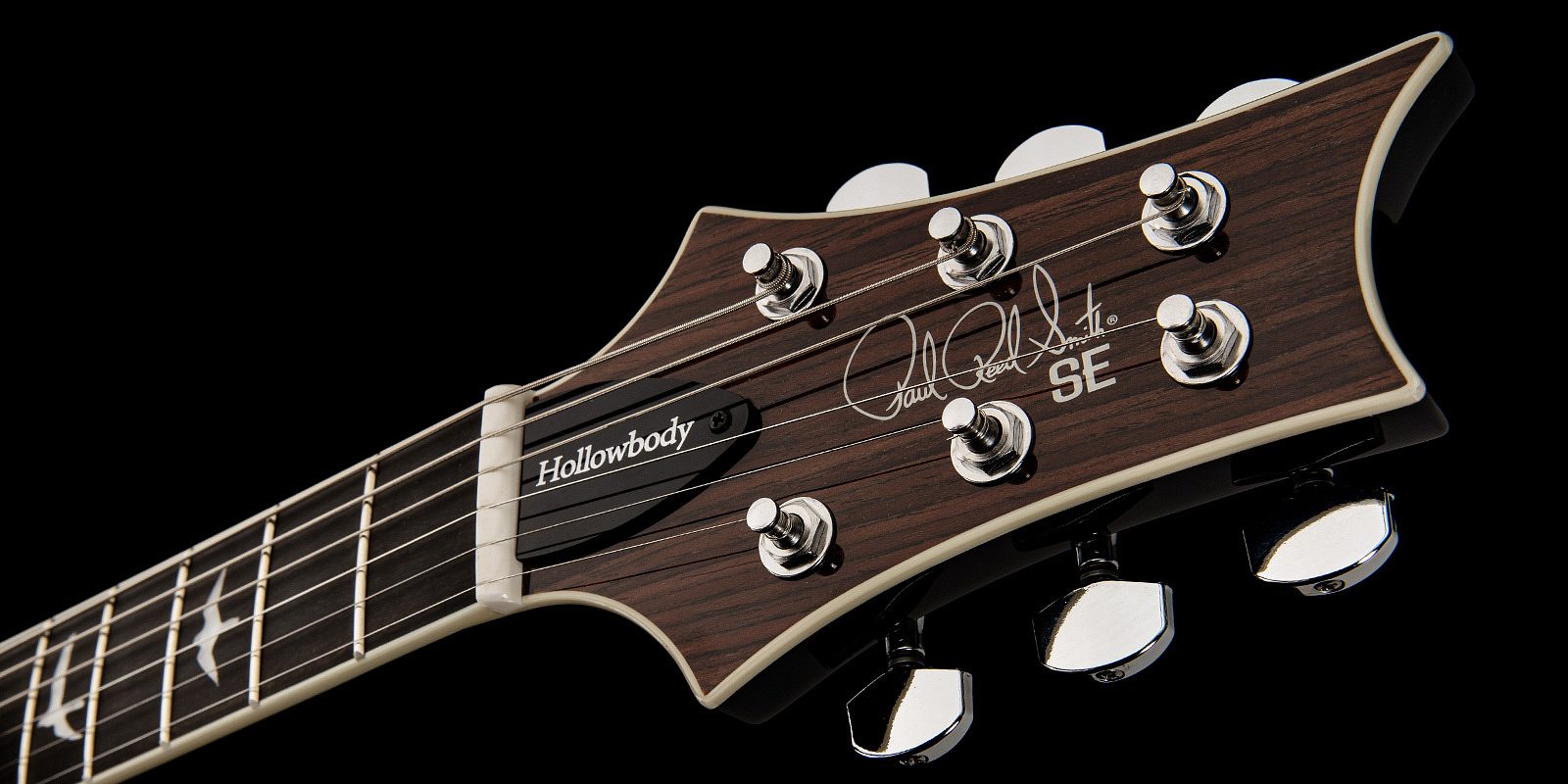 The instrument is designed with two discrete volume controls (magnetics and piezo) and output jacks (magnetics and mix/piezo). Players can plug into the “Mix/Piezo” jack and use the individual volume controls to blend the 58/15 “S” pickups with the piezo’s acoustic tones. Alternatively, players can plug into the jacks separately, so the guitar can run magnetic pickups into an amp and run the piezo through an acoustic amp or DI into the soundboard. When using the magnetic output jack in isolation, the piezo battery is bypassed completely, acting as a failsafe (in this scenario, the magnetic pickups still work even if the piezo battery has run out of juice).

The SE Hollowbody Standard Piezo is one guitar that can cover any gig in style.